Is an anti-aging treatment on way? 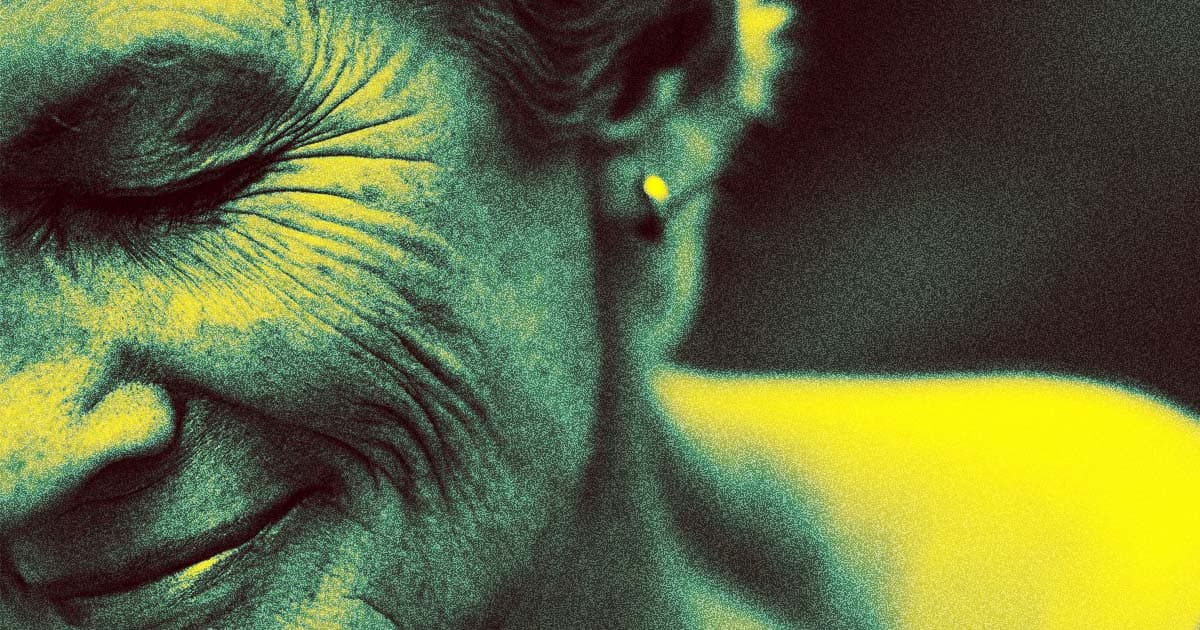 The longevity industry — startups trying to make people live longer or even forever, basically — tends to attract charlatans and scandal.

But a terrific feature story in New Statesman makes the case that a handful of ventures in the space are finally starting to hone in on some compelling ideas that might eventually provide modest or even radical life extension.

"I’m confident we’ll have an aging drug by the time it’s relevant for me," 27-year-old Celine Halioua, a PhD dropout who now works at the anti-aging startup Loyal, who predicted that such a drug could become available "within a decade."

Loyal is working on extending the lifespans of dogs, not humans, though Halioua's career has spanned both species. But New Statesman's Jenny Kleeman, the author of the 2020 "Sex Robots & Vegan Meat: Adventures at the Frontier of Birth, Food, Sex & Death," makes the case that the tech could be piloted on dogs and extended to humans later.

"You can do a preventative measure when they’re two or three, and you’ll know by six or seven, probably sooner, whether the intervention did or did not do the thing," she told Kleeman. "If something can work in a complex species like a dog, that isn’t super-inbred like a mouse, it’s a more robust justification to pursue that in people."

And regardless, Kleeman talked to numerous researchers who have their sights set more directly on human patients. Some are working in senolytics, which clear our the aging cells that often cause disease, while others involve a protein called GDF11, which some researchers believe has rejuvenating properties.

Whether any of this research ever becomes a viable treatment is far from certain, of course.

And if it does, whether that'd be a good thing for society is an open question with which Kleeman's story grapples at length. After all, would people who hate their jobs really want to work for decades longer? And what would a radically aging population mean for the economy, or inequality, or politics?

Those are valid questions. But the researchers Kleeman talked to expressed a deep sense of optimism, saying that parallel progress in other fields could make long and happy lives possible for large numbers of people.

"This is not a technology in isolation," Mark Allen, the founder of anti-aging startup Elevian, told the magazine. "We’re figuring out how to have cleaner energy, how to have food that is healthier and less polluting, how to live more peacefully, how to travel into space. There is not a real estate problem here on Earth if we live better."

READ MORE: Who wants to live forever? Big Tech and the quest for eternal youth [Forbes]

More on the longevity: A Scientist Thinks Someone Alive Today Will Live to be 1,000