The Tokyo Olympics May Be Canceled Due to Coronavirus Outbreak

Would they really cancel the entire Olympics? 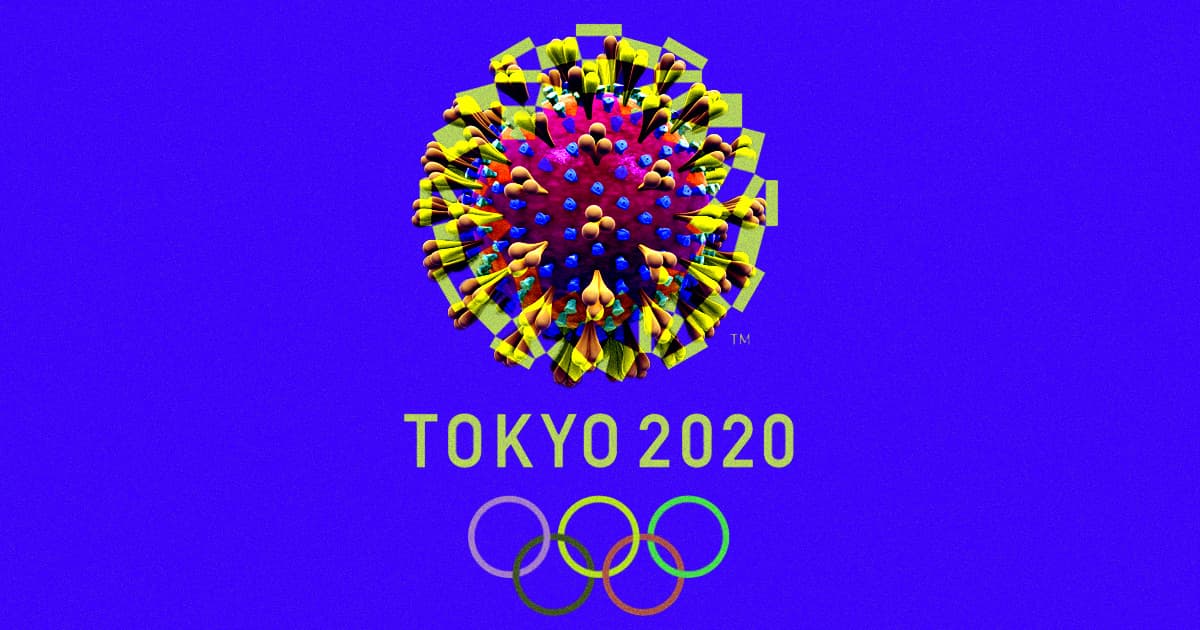 It's possible the Summer Olympics in Tokyo will be canceled due to the international coronavirus outbreak, according to a high-ranking organizer of the event. It goes without saying, but the Olympic cancellation, were it to happen, would be one of historic proportions.

If the Olympic committee determines that it wouldn't be safe to hold the massive event, "you’re probably looking at a cancellation," said senior International Olympic Committee member Dick Pound, the Associated Press reports. "In and around that time, I’d say folks are going to have to ask: ‘Is this under sufficient control that we can be confident about going to Tokyo or not?’"

Cancelling the games would be an extraordinary logistical debacle. Japan is officially spending about $12.6 billion on the events, according to the AP, but one estimate holds that it's spending twice that amount.

And that's without mentioning the impact on the untold millions of people planning to attend, watch, commoditize, and even participate in the games.

Underscoring how drastic it would be to skip the games, according to the AP, the modern Olympics have only ever been cancelled on three occasions, all during the two world wars.

There is precedent, though, for hand-wringing about whether to cancel an upcoming Olympics for health reasons. In 2016, for instance, some called for canceling the games in Rio de Janeiro because of the then-current Zika virus outbreak.

Long story short: If things get bad enough, officials will have no choice but to nix the show.

"If it gets to be something like the Spanish flu," Pound told the AP, referring to the deadly pandemic early in the 20th century that killed millions, "at that level of lethality, then everybody’s got to take their medicine."

More on the coronavirus: Here’s a Glossary for the Ongoing Coronavirus Outbreak’s Vocab