Do you really want to live forever? 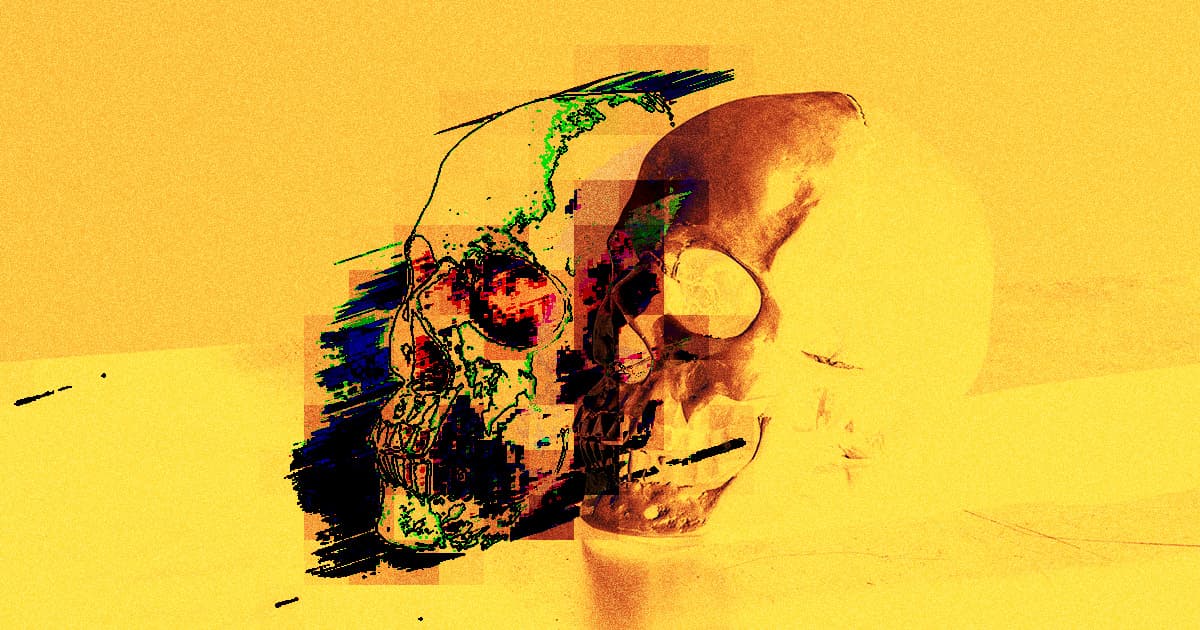 New developments in both sophisticated machine learning and biomedical research suggest that AI may soon be even better equipped to find new ways to extend our lifespans — and our healthspans — than human scientists.

Typically, medical AI is trained to tackle specific diseases or conditions, either from a diagnostic standpoint or as a research tool when hunting for new treatments. But treating or even eliminating individual diseases would have a minimal impact on the overall human lifespan when calculated at the population level, a team of scientists argues in a comment published this month in the journal Nature Aging.

The paper, in a highly reputable journal, is another sign that the conversation about radical life extension is moving into mainstream science — a trend that, if technology really does bear it out, will necessitate an unprecedented reckoning about overpopulation and inequality in an age of effective immortality.

"Aging is a universal feature shared by all living beings," the trio wrote. "While the rate of aging may vary among individuals and species, the time elapsed since birth is a strong predictor of health status and mortality. Targeting aging may extend the average life expectancy more substantially than prevention or treatment of individual diseases."

The key difference is that neural networks could be capable of identifying, and potentially solving, the age-related medical issues that emerge over time and exist separately from specific diseases. That way, people may end up living longer while staying healthy longer as well, the team argues.

"While evidence-based medicine has been overwhelmingly effective at reducing mortality in the past half century," the team wrote in Nature, "it has also increased the economic burden of disease in developed countries due to the resulting extension in lifespan without a concomitant increase in healthspan."

More on Alex Zhavoronkov: This Scientist Predicted He Would Live to 150. Now He's Not So Sure