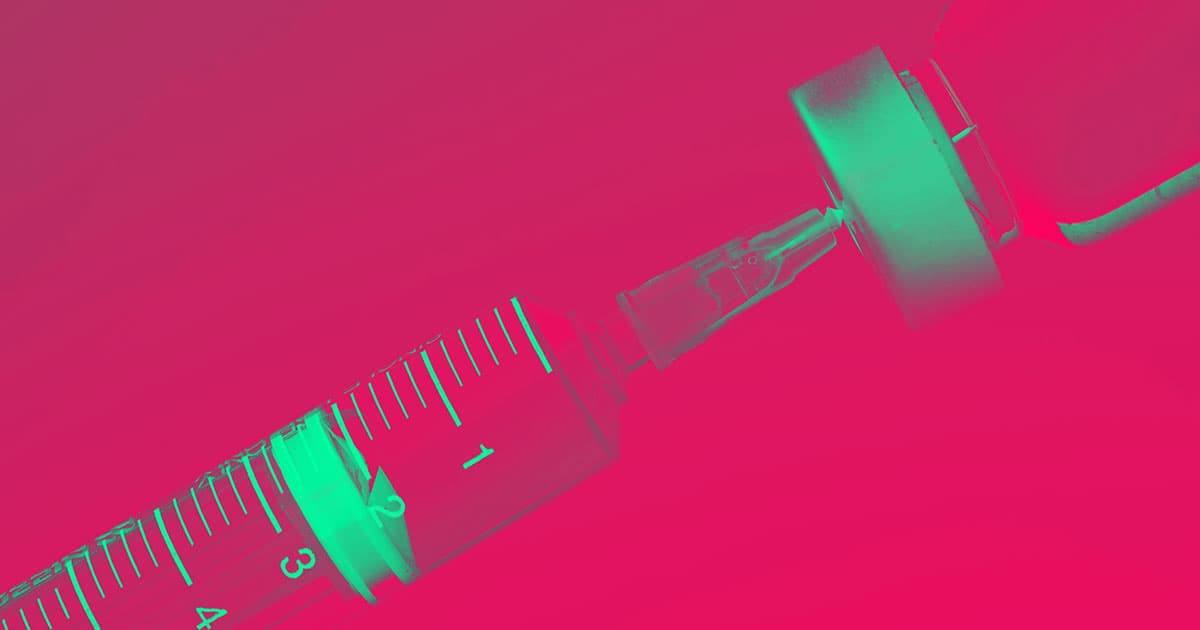 First Human Drug Developed Solely by AI Is a Vaccine

Researchers often spend billions of dollars and countless hours developing new drugs, only for the vast majority to fail long before they reach human trials.

In recent years, some of those developers have started exploring ways to use artificial intelligence to help them discover new drugs. And now, one of those AIs has managed to develop a promising new flu vaccine — all by itself.

The AI, called Smart Algorithms for Medical Discovery (SAM), is the work of researchers at Australia’s Flinders University.

The Flinders team started by feeding SAM information on chemical compounds known to activate the human immune system, as well as compounds known to have no effect on it, researcher Nikolai Petrovsky told Business Insider Australia.

Then they developed a computer program that could generate trillions of chemical compounds and let SAM decide which of those compounds might be promising candidates for new drugs.

The team then synthesized some of SAM’s top candidates and tested them on human blood cells in a lab. One of those candidates was a flu vaccine “turbocharger” that later proved incredibly effective in animals.

Clinical trials of the new vaccine in human patients have now kicked off all across the United States. If they go as hoped, we could be entering an era of fewer flus — and more AI-developed drugs.