They trained a new AI differently — and it outperformed human doctors. 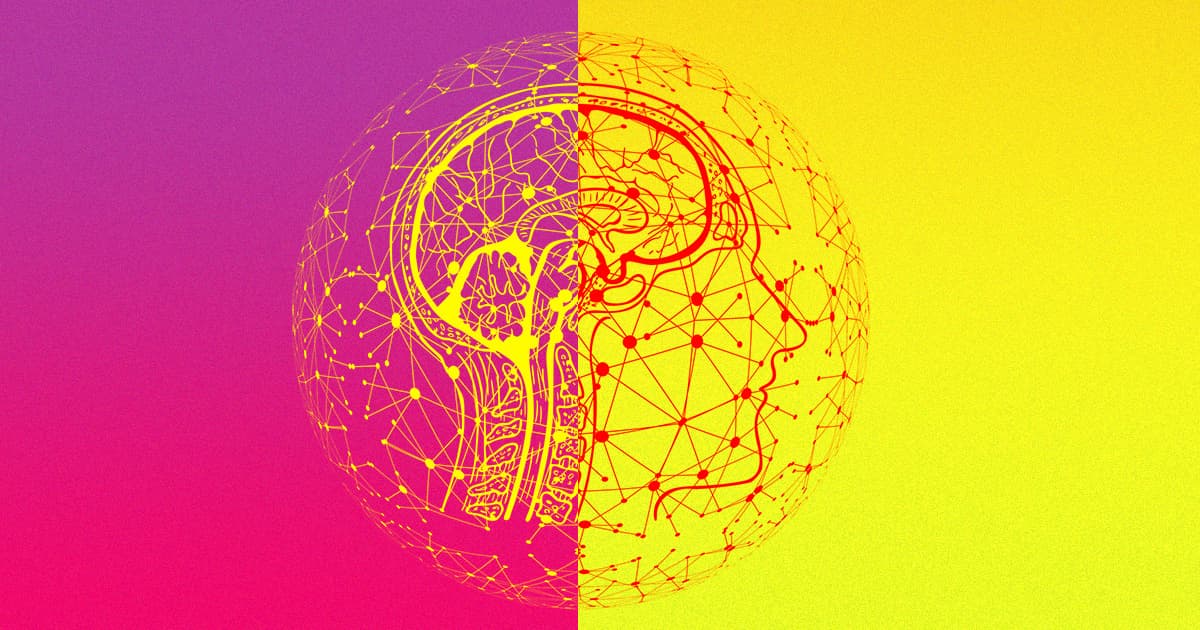 A new medical artificial intelligence system seems to actually be better than human doctors at diagnosing Black patients — because it takes doctors' biases out of the equation.

Typically, AI algorithms built to spot disease or other medical conditions will be trained on doctors' assessments of x-rays or MRI scans. That way, according to the conventional logic, the AI would be granted expert insight into the condition it's trained to spot to minimize errors. But the new system reverses that logic, Wired reports. Instead, it learns to spot issues based on patient complaints rather than doctor assessments, helping it spot problems that doctors often overlook.

To test out the algorithm, scientists from Stanford, Harvard, and other universities trained their algorithm on knee x-rays and patients' self-reported pain, according to research published this month in Nature Medicine. In the end, the algorithm outperformed doctors when it came to diagnosing and explaining knee pain in Black patients and others from underserved populations who tend to get overlooked by the healthcare industry.

"This sends a signal to radiologists and other doctors that we may need to reevaluate our current strategies," Dr. Said Ibrahim, senior associate dean for diversity and inclusion at Weill Cornell Medicine, who didn't work on the study, told Wired.

Generally, algorithms trained to look for problems in medical scans are doing the same thing as their human counterparts, like hunting for tumors. But instead of replacing doctors' expertise, Wired reports that this system is intended to help fill in human blind spots.

"The algorithm was seeing things over and above what the radiologists were seeing," study coauthor and University of California, Berkeley public health expert Ziad Obermeyer told Wired.