Do medical schools train doctors to practice medicine in a racist way? 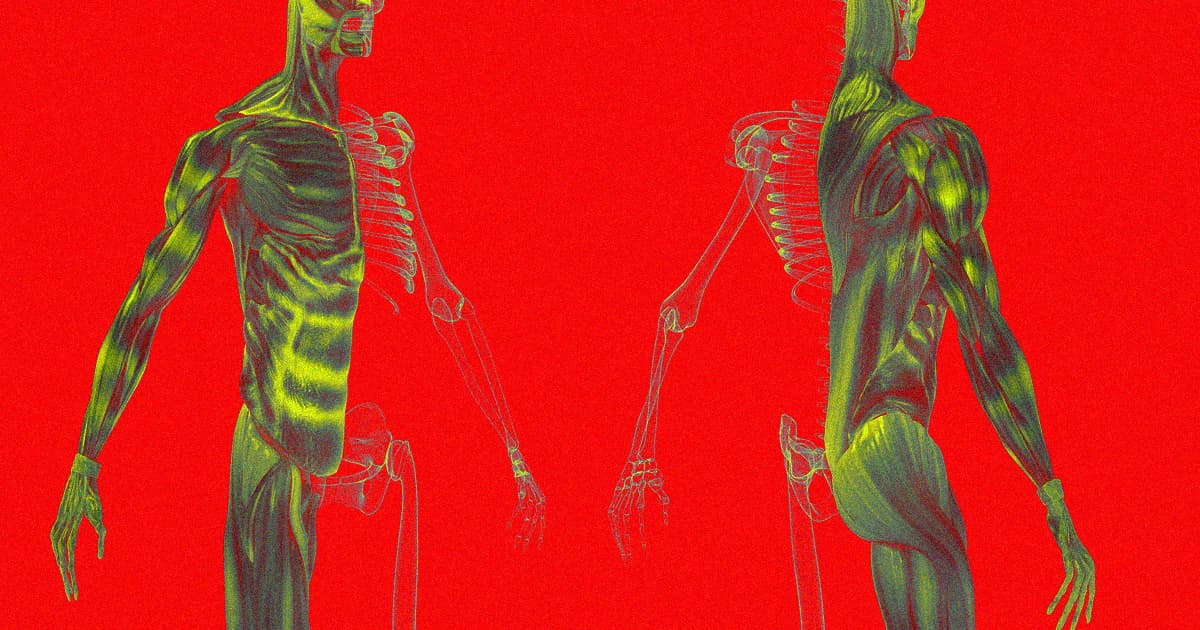 A team of scientists says that racial biases and prejudices can be traced to shockingly racist educations at medical schools.

The team found that their own universities' medical schools — including prestigious institutions including Harvard, Yale and Brown — equipped their doctors-in-training with a poor understanding of race and how it both does and doesn't contribute to various diseases. The team identified several recurring problems in the research, which was published Wednesday in prestigious journal The New England Journal of Medicine,

"When we speak of dismantling structural racism, we must begin with medical education, where these sorts of race-based biases are still being reinforced in the classroom," senior study author Dr. Jaya Aysola, assistant dean of Inclusion and Diversity in the Perelman School of Medicine and executive director at the Penn Medicine Center for Health Equity Advancement, said in a press release.

Those problems include inconsistent language surrounding race — like using the term "African-American" for non-American patients or using extremely vague language like "Asian" — which can muddle doctors' understandings of how diseases can impact different demographics in different ways. Then there's the common misattribution of a disease's prevalence among certain demographics to something inherent about that demographic itself rather than sociocultural factors like poverty, diet or environmental factors.

"Research conducted with a flawed understanding of race informs flawed guidelines," the paper reads. "Pervasive in medicine, such guidelines endorse the use of racial categories in the diagnosis and treatment of common conditions such as hypertension and pediatric urinary tract infections, despite their grounding in misguided scientific inquiry and interpretation of data."

To that end, the researchers recommend standardizing the language that researchers, doctors and medical school lecturers use when it comes to race and ancestry. They also call for medical educations to include a more rigorous analysis of the context and data surrounding how a disease impacts different racial and ethnic groups.

"In medical school, 20 years ago, we often learned that higher rates of hypertension in certain racial and ethnic groups, was due to genetic predisposition, personal behaviors, or unfortunate circumstances," Aysola said in the release. "Now we know this is not true. There are no characteristics innate to racial and ethnic groups, biological or otherwise, that adequately explains these differences.

"They stem, instead, from differential experiences in our society," Aysola added, "it's structural racism, not race."