Could The Blood of the Young Make Us More Youthful? 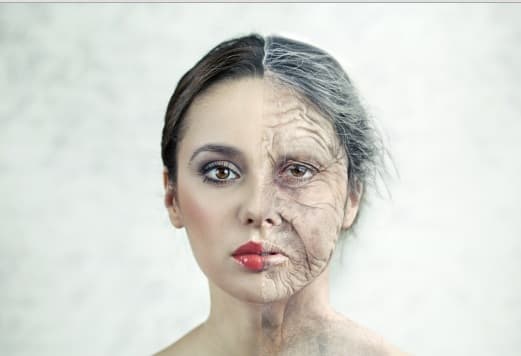 In 2012, researchers at Stanford University discovered that they could rejuvenate the bodies of old mice by injecting them with the blood of the young; however, they weren't quite sure how the process worked. Now, researchers at Harvard and Stanford independently determined that a protein, GDF11, is able to rejuvenate a number of different systems in the bodies of the aged. Young blood can reverse cognitive decline, improve muscle function, and improve the exercise abilities of those who are (to put it mildly) past their prime.

This discovery stems from a (somewhat abhorrent) study from the 1950s in which researchers from Cornell University delivered the blood of young rats into old ones by joining the rats via stitching the skin on their flanks together. The team ultimately discovered that the cartilage of the old rats looked more youthful than it did in rats who did not undergo treatment. As previously noted, the researches didn't know why this worked.

So in 2000, the study was tried again. This time, researchers were looking specifically at stem cells. These cells play a vital role in keeping the young, well, young. When tissues are damaged, stem cells produce new cells to replace the dying ones. However, in the elderly, the stem cells begin to falter and do not produce new cells. To be clear, the stem cells do not die. They are still there; they just aren't working right.

However, the scientists were still not sure exactly what compound caused these effects. The newest papers from Harvard and Stanford reveal that the component is GDF11. The researchers injected this protein into mice and discovered that it ignited the growth of blood vessels and neurons in the brain. Ultimately, researchers hope that these experiments will lead to studies involving human test subjects in order to determine if there is a human equivalent of GDF11, or if there is a similar molecule in the blood of young people that can help rejuvenate older humans. “We can turn back the clock instead of slowing the clock down,” said Dr. Toren Finkel, director of the Center for Molecular Medicine at the National Heart, Lung and Blood Institute. “That’s a nice thought if it pans out.”

Researchers also assert that this may help reverse the effects of Alzheimer's disease and other serious ailments. Of course, there is still a ways to go before we will come to human testing. Harvard's Department of Stem Cell and Regenerative Biology (HSCRB) stated that they hope to have GDF11 in human clinical trials within three to five years. But for those of us who will be around for that long, the future just got a bit more exciting (...and maybe a little creepier).