"I left that dinner sobbing." 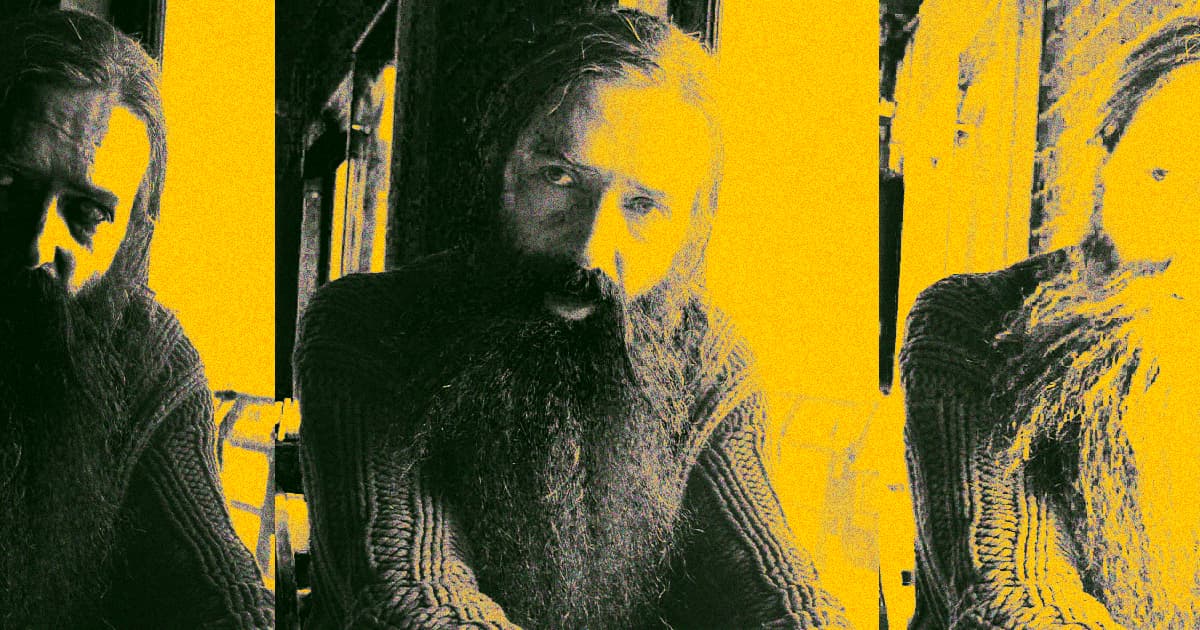 Aubrey de Grey, the prominent longevity personality who founded the Strategies for Engineered Negligible Senescence (SENS) Research Foundation in order to find ways to stop or reverse aging, has been placed on leave due to multiple accusations of sexual harassment by other researchers in the field, STAT News reports.

Longevity fund founder Laura Deming posted on her blog that she would no longer work with de Grey or SENS in the future on Tuesday. She shared a story of having met de Grey when she was 14 and, three years later when she was still a minor, how de Grey emailed her saying that he had an "adventurous love life" and that he had wanted to talk to her about it for years.

And Celine Halioua, founder and CEO of the biotech company Loyal, also penned a blog post on the same day in which she recounts being an intern at SENS and being instructed to keep de Grey "entertained" at a 2016 dinner. During the dinner, she added, de Grey "funneled [her] alcohol" and said that she should have sex with SENS donors so they would give more money.

"I left that dinner sobbing," Halioua wrote. "It has taken me years to shake the deep-seated belief that I only got to where I am due to older men wanting to have sex with me."

Both accusers say that they represent a larger body of anonymous women who may have left the field or had their careers cut short due to de Grey's unwelcome advances and inappropriate behavior. Halioua added that she abandoned her PhD to escape another SENS executive who severely harassed her as well.

Acting SENSE executive director Lisa Fabiny told STAT that they learned of the accusations in June and placed de Grey on leave pending an investigation, but details on that process are scarce for now.

"We respect the integrity of this investigative process, and it would not be appropriate to speculate on the outcomes while the process remains ongoing," Fabiny told STAT. "We can promise that we will take seriously the findings and, if appropriate, take decisive action. We cannot and do not condone behavior that makes our colleagues and members of our scientific community feel victimized, targeted, or harmed."

De Grey declined STAT's request for comment, instead directing the publication to a Facebook post where he denied the allegations and then made the unsubstantiated claim that Deming and Halioua had somehow been deceived into accusing him of misconduct, and that some shadowy figure was using them to target him.

More on Aubrey de Grey: A Scientist Thinks Someone Alive Today Will Live to be 1,000

Read This Next
Undelivered Longevity
A Scientist Thinks Someone Alive Today Will Live to be 1,000
Futurism
Living Forever Will Only Benefit Humanity If We're Also Healthy Forever
Futurism
There May Be No Limits to How Long Humans Can Live
Futurism
Science Isn't The Reason That Humans Can't Live Forever
Futurism
More Scientists Are Pushing to Have Aging Classified as a Disease
More on Enhanced Humans
Brain Transparency
Feb 3 on futurism
Duke Professor Welcomes the "Promising" Future of Employers Reading Your Brain
Brain-Computer Im...
Jan 3 on the byte
Neuralink Cofounder Says New Company's Eye Implant Could Be "Ultimate" VR Tech
Eyes Have It
12. 30. 22 on futurism
Meet the Neuralink Cofounder Who Left and Started a Competitor That's Now Rapidly Catching Up
READ MORE STORIES ABOUT / Enhanced Humans
Keep up.
Subscribe to our daily newsletter to keep in touch with the subjects shaping our future.
+Social+Newsletter
TopicsAbout UsContact Us
Copyright ©, Camden Media Inc All Rights Reserved. See our User Agreement, Privacy Policy and Data Use Policy. The material on this site may not be reproduced, distributed, transmitted, cached or otherwise used, except with prior written permission of Futurism. Articles may contain affiliate links which enable us to share in the revenue of any purchases made.
Fonts by Typekit and Monotype.