It's not immortality, but extended good health. 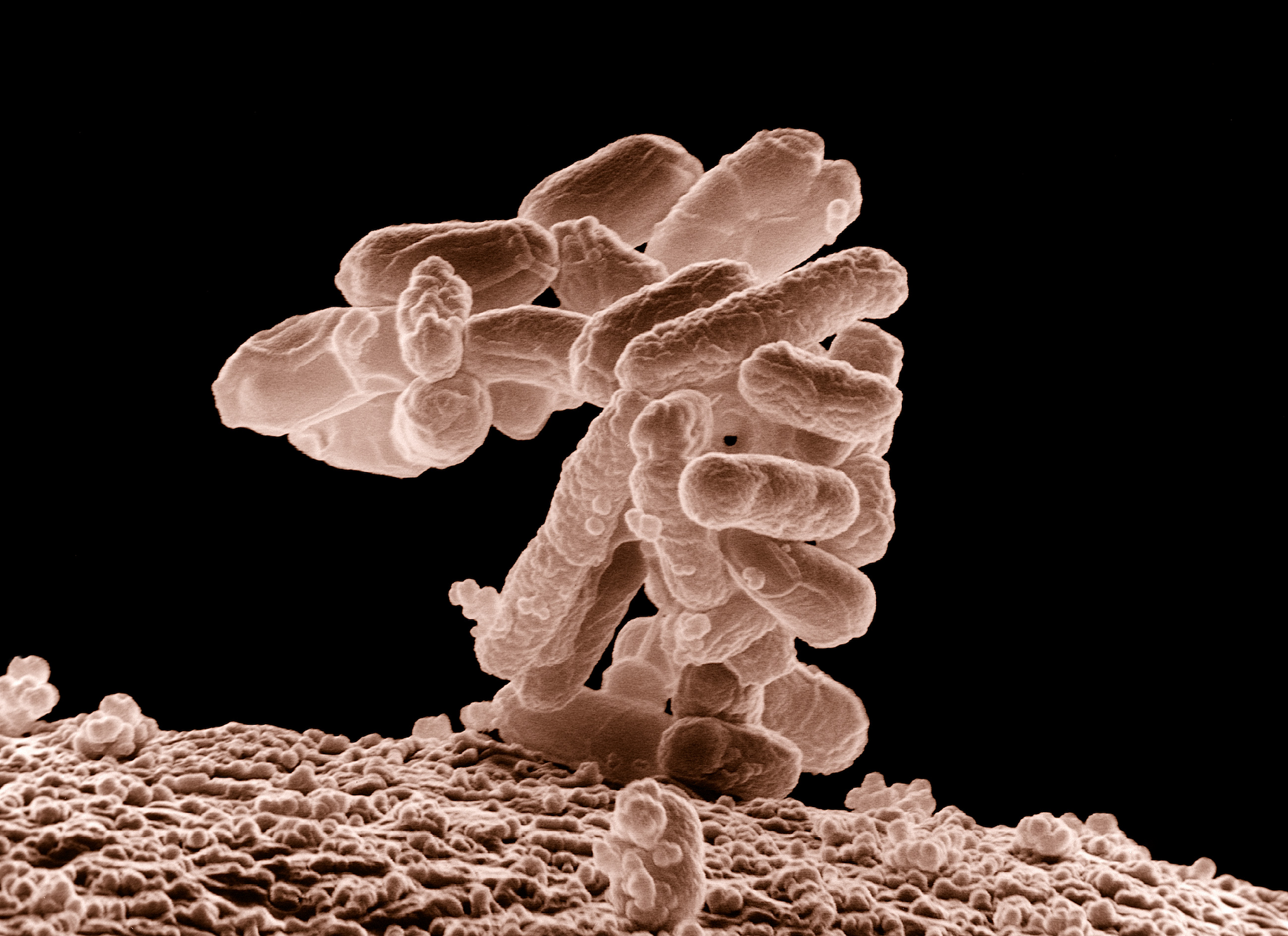 Indole, a molecule produced by commensal bacteria, was found to extend healthspan in mice, the nematode worm Caenorhabditis elegans, and fruit flies. Indoles apparently have the ability to prevent common signs of aging like weight loss and a reduced range of movement.

Healthspan is closely correlated with lifespan, but the two aren't exactly the same thing — the former refers to the length of time before age-related conditions come into play. This research, which was conducted at the Emory University School of Medicine, aims to find out a little more about how health is affected by age.

When the researchers stymied production of the indole molecule, they found that subjects no longer benefited from the same anti-aging effects. Indoles were not found to extend the lifespan of the creatures, but they did allow them to move and eat without the detriments of an aged body.

By looking at the processes going on inside animals' bodies on a molecular level, we stand to gain a greater understanding of some of life's most basic processes. We know what the effects of aging are from seeing them take effect, but understanding how certain molecules can counteract them could reveal what's going on behind the scenes.

Humans have been looking for ways to reverse the aging process since the dawn of time, and modern technology is offering up some promising possibilities. Between cryogenic freezing and the idea of using AI to become immortal, there are plenty of ideas out there — even if they're likely to be financially infeasible for the majority of people.

However, the right type of bacteria could prove to be an accessible method of preventing the ravages of age. The team behind this project hopes to have some relevance to human bodies, but notes that any kind of anti-aging drug based on the study is a long way off.

2.01.22 Developments
NYPD Cop Investigated for $1.5 Million Scheme to Sell Fake Vaccine Cards
11.04.20
You Already Know How Old You Are. But Do You Know Your True 'Biological Age'?
6.18.19
This NAD+ Supplement Takes the Fight Against Aging to the Cellular Level
6.10.19
The World’s Most Advanced Gut Microbiome Test is Changing Our Approach to Gut Health
5.01.19
FDA: Ambien Is Making People Kill Themselves While Asleep