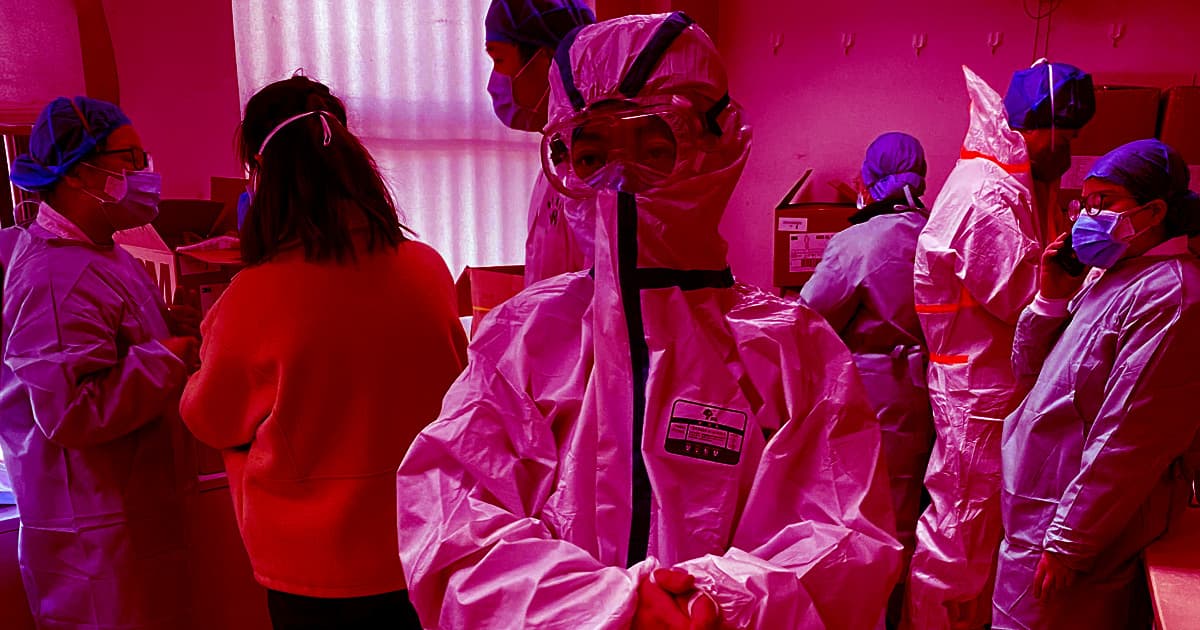 On Wednesday, prominent academic journal The Lancet retracted a call for help that had ostensibly been written by Chinese health workers fighting the coronavirus outbreak in Wuhan.

The problem? The journal now says the two authors of the original article lied, claiming to witness horrifying scenes in understaffed hospitals firsthand.

"Questions regarding the validity of this correspondence were brought to our attention by a number of readers," Jessica Kleyn, a press officer for The Lancet told Futurism.

"In addition, we received a direct communication from the authors of this correspondence on 26 February, 2020, stating that the account they described was not first-hand, as they had originally claimed in the correspondence, and that they wished to withdraw the piece," Kleyn added in an email. "Following due process according to the COPE retraction guidelines, we determined that it was our duty to retract this correspondence."

Futurism covered about the letter before it was retracted, describing the grim situation the nurses claimed to be experiencing while they put themselves at risk to treat a growing number of COVID-19 patients.

It's an unfortunate spectacle because a high-profile retraction could take away from the very real problems health workers are facing in Wuhan. Medical workers in Wuhan are getting sick and dying as they try to save thousands of sick patients. Hospitals are overburdened and understaffed, and probably could use some help.

But, per The Lancet's retraction, it seems that nurses Yingchun Zeng and Yan Zhen weren't there to see it — or if they were, their account was editorialized and dramatized, and those creative liberties could detract from the ongoing containment effort.