Whistleblower Doctor Who Warned of Viral Outbreak Dies From It

"He died at 2:58 AM on Feb. 7 after attempts to resuscitate were unsuccessful." 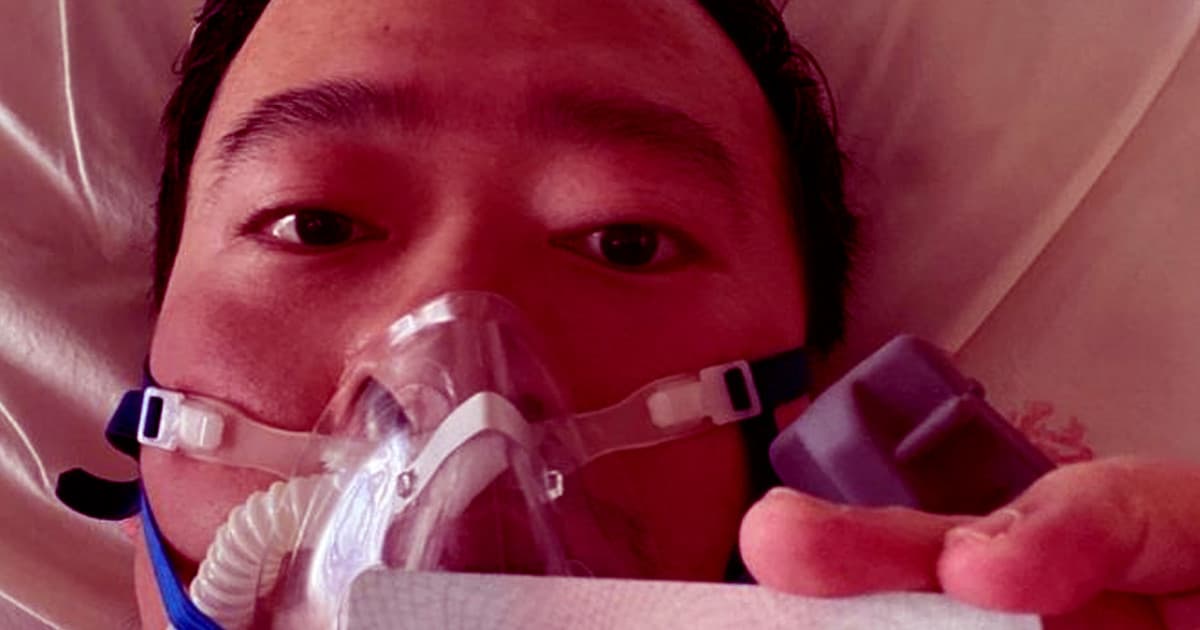 Li Wenliang, the doctor from Wuhan, China who was one of the first to warn others about what was then an emerging coronavirus outbreak, died of the virus early on Friday morning.

Li was hospitalized in January with a bad case of 2019-nCoV. This week, reports emerged that he had died — an announcement that was immediately contested by conflicting reports from Chinese officials and Wuhan Central Hospital, which released a bizarre statement saying that doctors were still trying to resuscitate Li, who it claimed was not dead but actually in critical condition.

Now, the hospital has finally confirmed that he is in fact deceased.

"Our hospital's ophthalmologist Li Wenliang was unfortunately infected with coronavirus during his work in the fight against the coronavirus epidemic," reads a statement from Wuhan Central Hospital. "He died at 2:58 AM on Feb. 7 after attempts to resuscitate were unsuccessful."

Li's reputation as a whistleblower comes from warnings he shared about the disease that then spread on social media.

He was working in Wuhan when he warned his medical school alumni network about a potential outbreak. Li initially thought the coronavirus may have been SARS, an error that got him in trouble with the Chinese government.