"More and more people get to live much longer now. However, the trajectory towards death in old age has not changed." 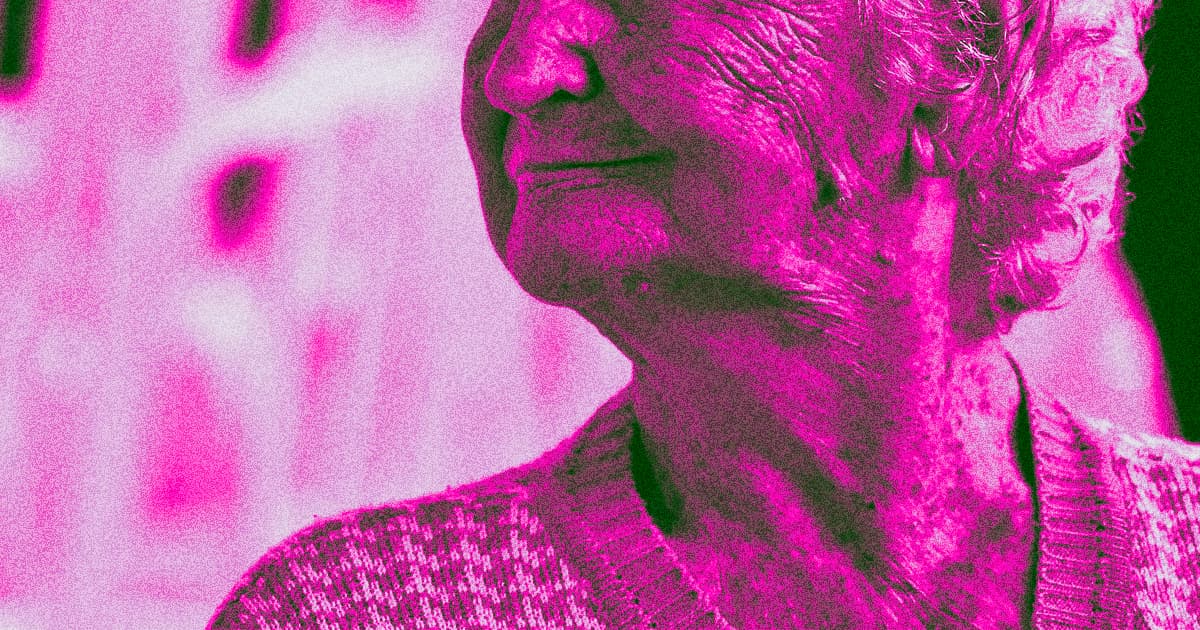 We regret to inform you that no, you cannot slow down time’s unrelenting march. Be you a prince, a pauper, or a billionaire master of the universe, gravity will come to claim all of us in the end, no matter how many stem cells you inject into your spine or bags of young-person blood you pump into your veins.

This is all according to research published Wednesday in the journal Nature Communications which explains that humans, along with other nonhuman primates, have an “invariant rage of aging” that won’t slow down no matter what the latest Silicon Valley Snake Oil R&D will try to sell you.

Plenty of studies probed the human aging process in hopes of slowing or even reversing its solemn march. This one, however, is the first comparing human aging to that of other species in order to get a more comprehensive perspective on what’s going on, The Guardian reports. Unfortunately, even though the average life expectancy has increased over time, the actual process of aging remains unchanged — and there remains a final, finite endpoint on the whole journey.

“Our findings support the theory that, rather than slowing down death, more people are living much longer due to a reduction in mortality at younger ages,” study coauthor and University of Oxford demographics researcher told The Guardian.

Across multiple species, a large portion of individuals died young, skewing the life expectancy downward. But most people and primates who passed that first hurdle lived out a full life. So it’s not that people are somehow aging slower but that reductions in infant mortality drive up our statistical measure of the average lifespan.

“Our findings confirm that, in historical populations, life expectancy was low because many people died young,” Aburto told The Guardian. “But as medical, social, and environmental improvements continued, life expectancy increased.”

“More and more people get to live much longer now. However, the trajectory towards death in old age has not changed,” he added. “This study suggests evolutionary biology trumps everything and, so far, medical advances have been unable to beat these biological constraints.”

This is basically the science (figuratively) telling you (again, figuratively) “smoke ’em if you got ’em.” That said, if — as a previous study has theorized — the human lifespan could in fact one day reach into the 150-year mark, and you’re up for it, good luck, and don’t forget to have fun with that “ghastly future” of a planet, you life-hungry vampires.