Adult ADHD Is Linked to a Ton of Serious Diseases

Now scientists want to figure out why. 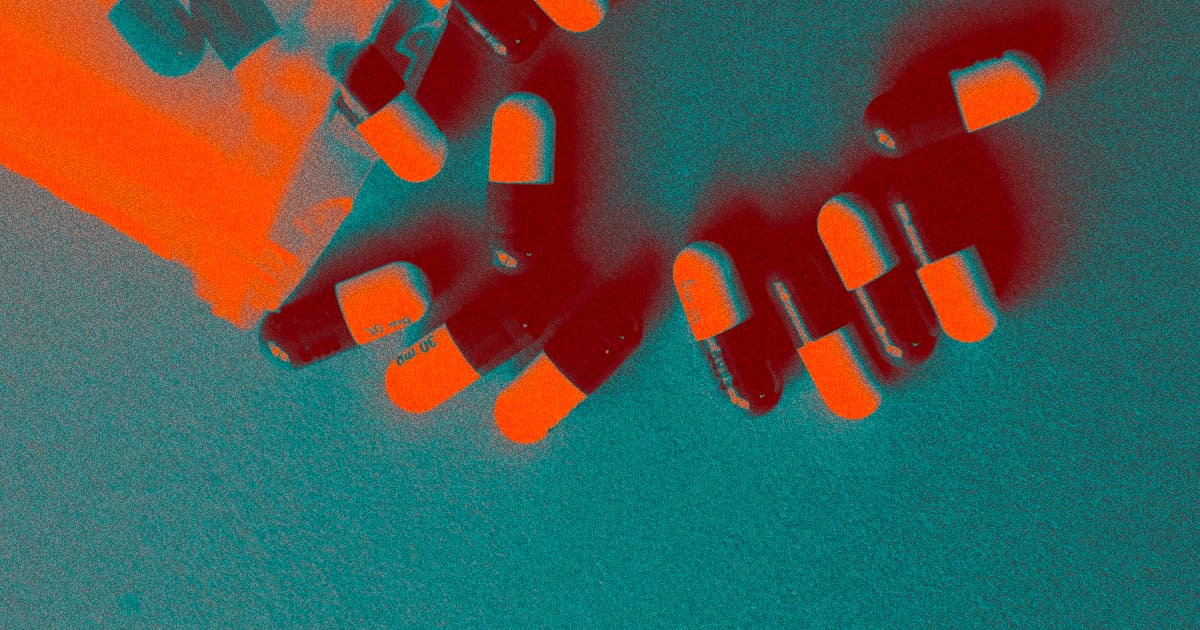 A shocking number of neurological, pulmonary, and musculoskeletal diseases seem to be linked to ADHD in adults, according to a massive new study.

ADHD in adults remains critically understudied, especially when it comes to how the psychiatric condition impacts the rest of a patient's overall health. But that could change — researchers have now identified a number of associated conditions and risk factors linked to adult ADHD, according to research published Tuesday in the prominent medical journal The Lancet Psychiatry.

In the study, Swedish scientists analyzed the medical records of millions of people to identify the diseases and conditions that seemed to emerge alongside ADHD, and then probed them for shared underlying causes. With this new study in hand, doctors may be able to better treat adults with ADHD while keeping a closer eye out for any of the associated conditions as well.

"Identifying co-occurring physical diseases may have important implications for treating adults with ADHD and for benefiting the long-term health and quality of life of patients," lead study author and Karolinksa Institutet medical epidemiologist Ebba Du Rietz said in a press release.

The team found that ADHD is strongly linked to liver diseases, sleep disorders, obesity, epilepsy, and chronic obstructive pulmonary disease (COPD). Then, to a lesser extent, adult ADHD also appears to be correlated with conditions like Parkinson's disease, dementia, cardiovascular disease, along with others.

That doesn't mean ADHD causes these conditions or that someone with one condition from the list is destined to develop another. But regardless, knowing about the possible correlations is important because clinicians can theoretically be more mindful about various risk factors while treating ADHD, especially since doctors tend to prescribe stimulants.

The scientists weren't able to identify all of the underlying reasons that these conditions appear alongside one another, but they did start to uncover some links — the same genetic factors seem to contribute to both ADHD and various physical conditions, for example — but they hope to discover more with follow-up studies.