Can playing this game really reduce symptoms of ADHD? 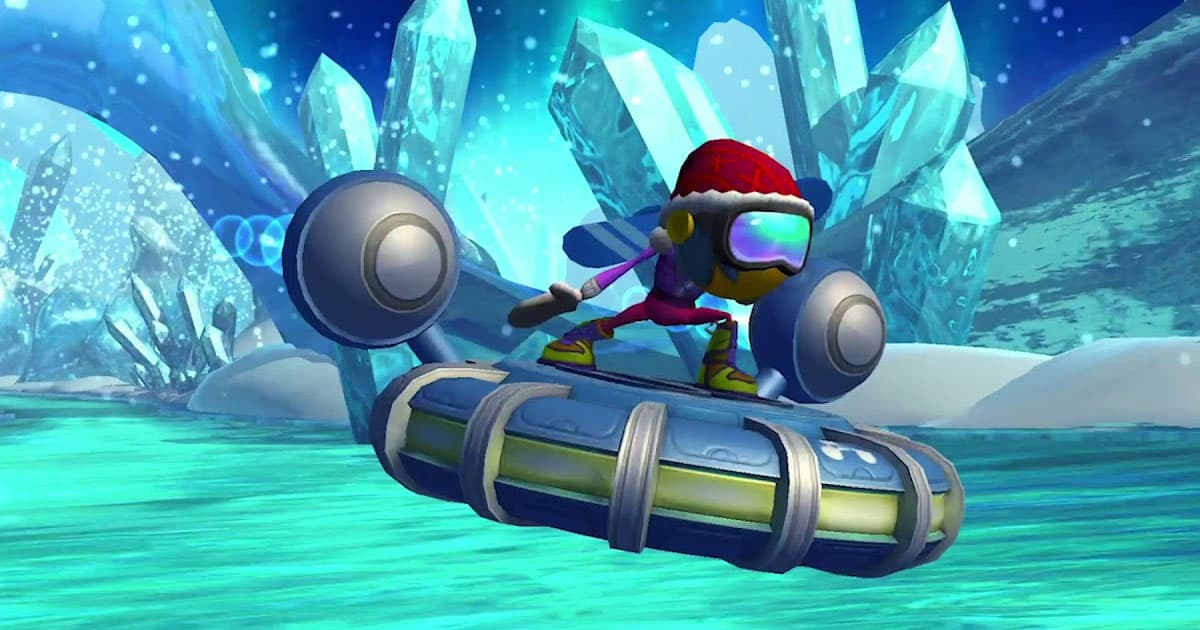 For the first time, the U.S. Food and Drug Administration (FDA) authorized doctors to prescribe a video game as a form of medical treatment.

An iOS game called EndeavorRX seems to help kids between eight and 12 years old who have ADHD, The Verge reports. And while the actual evidence to support those claims is somewhat shaky, the concept of a prescription video game is still a fascinating world-first that's been years in the making.

A trailer for EndeavorRX suggests that the gameplay is pretty straightforward — players steer a cartoonish vehicle left or right to hit targets and avoid obstacles while it cruises forward. According to clinical research conducted by Akili Interactive, the company behind the game, it seemed to improve some kids' attention spans.

After playing the game for 25 minutes every weekday for four weeks straight, one-third of kids with ADHD in a clinical study stopped showing signs of an attention deficit, according to research published earlier this year in the journal The Lancet.

But that's just the most promising clinical trial — one of many conducted over seven years — by Akili. The big picture results, The Verge reports, were less promising.

Even the doctors themselves, who work for Akili and were personally invested in finding a good result, concluded in the study that there wasn't good enough evidence for them to recommend EndeavorRX be "used as an alternative to established and recommended treatments for ADHD."

That doesn't mean that the game can't help kids with ADHD. With the FDA's approval, doctors can now use it to supplement other treatments or integrate it into a broader treatment plan for some kids.