This AI Can Detect ADHD Better than Humans

The same approach could be applied to other neurological conditions as well. 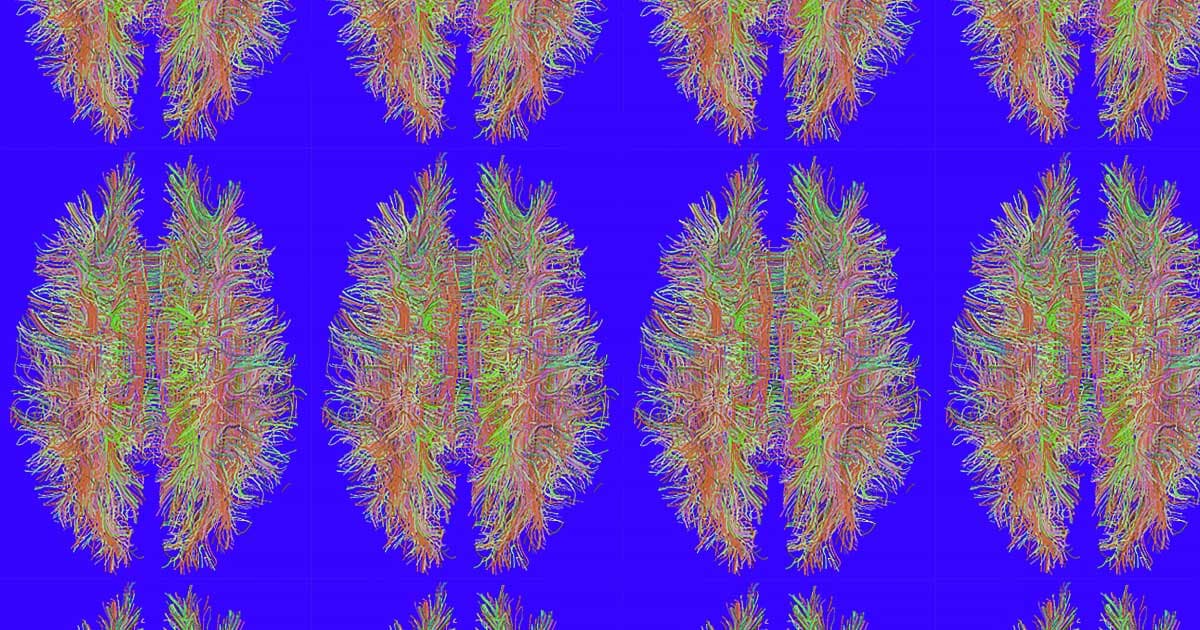 A team of researchers used a type of artificial intelligence to predict attention deficit hyperactivity disorder (ADHD) in patients by having it analyze magnetic resonance imaging (MRI) scans. According to a new paper published in the journal Radiology: Artificial Intelligence, their technique could also be used to spot other neurological conditions.

Health care professionals have increasingly been relying on MRI scans to understand ADHD, a brain disorder that often causes patients to be restless, and makes it more difficult for them to pay attention. More than eight percent of children in the U.S. have been diagnosed with the condition according to The American Psychiatric Association (APA).

Research suggests that a breakdown in the connections between the different regions of the brain, the so-called connectome, causes ADHD. MRI scans are able to spot any disruption in this network — but recognizing the patterns that could indicate a case of ADHD is much more difficult.

The researchers developed a method using a deep learning model that can analyze multiple connectome maps from different regions of the brain. Their model "improved ADHD detection performance considerably" while analyzing a data set of 973 participants according to the paper.

"This model can be generalized to other neurological deficiencies," said senior author Lili He from the Cincinnati Children's Hospital Medical Center in a statement. "We already use it to predict cognitive deficiency in pre-term infants. We scan them soon after birth to predict neurodevelopmental outcomes at two years of age."

7.03.22 Neuroscience/Brain Science
Lawyers and Doctors Struggle to Figure Out Who's Actually Dead
2.01.22 Developments
Chinese Scientists Create System to Care For Embryos in Artificial Womb
1.28.22 Mental Health
A Suicide Hotline Is Sharing People's Data With a For Profit Company
1.07.22 Devices
Remember IBM's Amazing Watson AI? Now It's Desperately Trying to Sell It Off
8.25.21 Mental Health
Study: One in Two Young Adults With ADHD Also Had a Substance Use Disorder