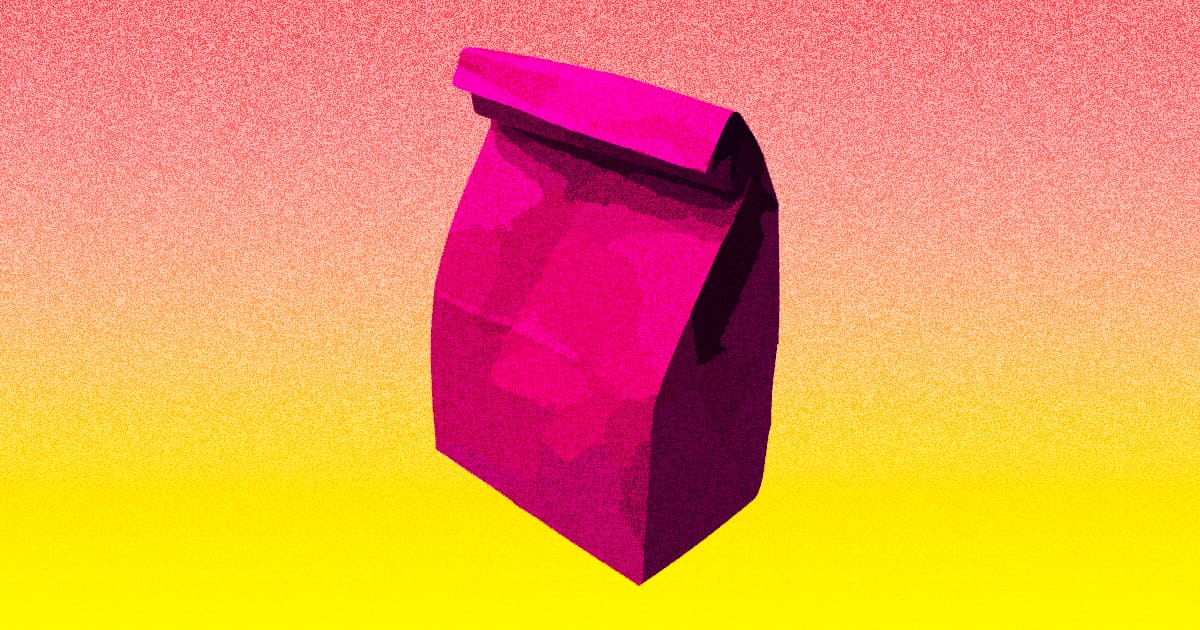 Providing schoolchildren with nutritious lunches for free seems to have outstanding benefits that last throughout their lives, according to a new study.

A team of Swedish scientists decided to investigate the country's free lunch program to see what impacts it actually had on kids. Their research, which was published last month in the journal The Review of Economic Studies, found that students with access to the program grew taller, stayed healthier throughout life, and even earned more money over the course of their careers than those who didn't — a shocking result that illustrates the benefits of providing universal welfare programs.

"Our study shows that universal efforts that provide children with nutritious meals can be seen as a long-term investment," Stockholm University economist and study coauthor Dan-Olof Rooth said in a press release. "In other words: Ensuring that children eat well also pays off later in life in terms of health, education, and income."

On average, students who got free lunches over the course of their educations grew a centimeter taller than those who didn't and had three percent higher incomes later in life. Those benefits were even more pronounced among children from lower-income families who may not have had access to as high-quality meals at home — their incomes climbed by six percent.

"Today, we take school lunches for granted in Sweden. But the fact is, it was a very conscious investment when Sweden introduced free lunches in the 1940s," Lund University economist and study coauthor Petter Lundborg said in the release. "These cooked meals were meticulously planned in terms of nutrition. This begs the question: Did it affect students' well-being in the long term? We wanted to find out."

At least in the US, political debates over programs like universal healthcare, school lunches, and other perks common in other developed nations tend to get bogged down by questions about budgeting and how they'll be paid for. The apparent health benefits may not be convincing enough, but perhaps the long-term economic gains from free lunches can inspire other governments to offer programs of their own.

"It is important for many countries even today, because school meals and their nutritional content is a recurring issue," Lundborg said. "Our results show significant long-term economic benefits of school meals. You get a lot of 'bang for your buck' — it is extremely well-invested money."