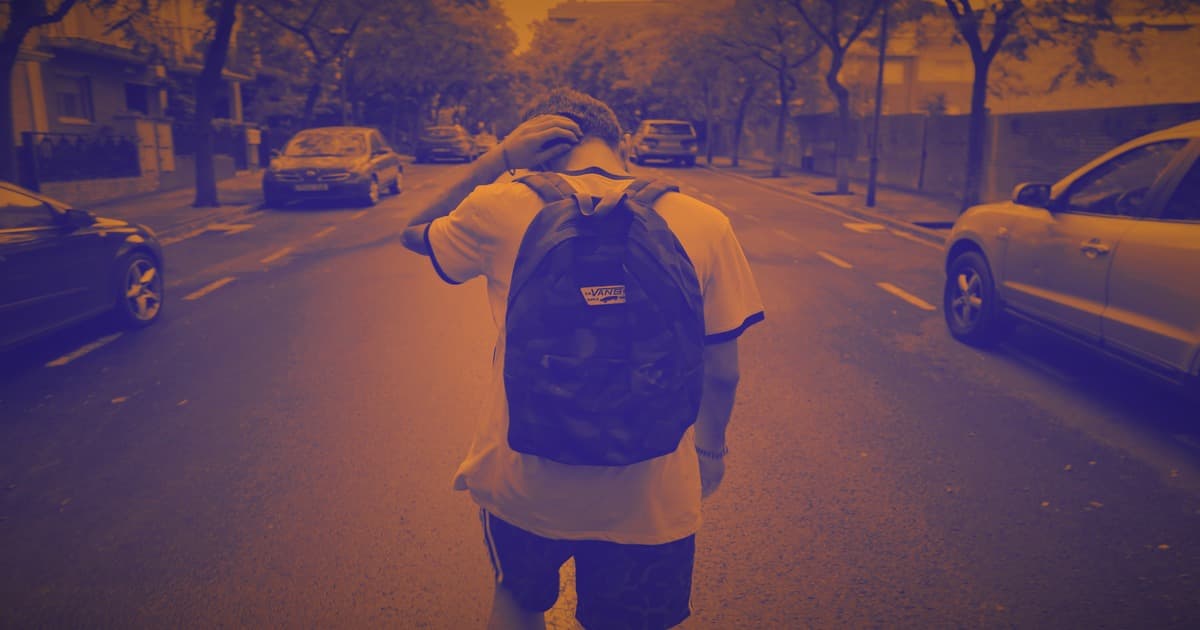 The CDC published a study on Friday that revealed suicide attempts rose sharply amongst teenage girls over the course of the pandemic.

The study leveraged data from emergency rooms across 49 states, and found that suspected suicide attempts spiked during the first few months of the pandemic amongst teens aged 12 to 17, according to CBS News. The data indicates that most of the victims were girls.

"[The] findings from this study suggest more severe distress among young females than has been identified in previous reports during the pandemic reinforcing the need for increased attention to, and prevention for, this population," the study said.

Between July 26 and August 22 in 2020, the average weekly visits for teen girls in that age range was 26.2 percent higher than the same time frame in 2019. However, the number of visits due to suspected suicide attempts remained stable for boys in the same age range.

Perhaps more disconcertingly, the number seemed to rise even as we entered into 2021. Between February 21 and March 20 of this year, the average weekly visits for teen girls was 50.6 percent higher than the same time frame in 2019.

The CDC said that there are a wide variety of reasons for the spike including mental and emotional stress from the pandemic, lockdown procedures, social distancing, and lack of access to mental health treatment.

While this all seems fairly bleak (and it is), the study authors do note that the numbers may be a little misleading. That's because the number of hospital visits does not necessarily indicate higher numbers of suicides. In fact, less folks died by suicide in 2020 than in any of the previous five years, according to a separate study published in The Journal of the American Medical Association.

However, a rise in suicide attempts is still concerning. The study said that there needs to be a "comprehensive" approach targeted to teens such as providing economic support for families, training community members to identify signs of suicidal ideation, and improving access to mental health care.

"Widely implementing these comprehensive prevention strategies across the United States, including adapting these strategies during times of infrastructure disruption, such as during the pandemic, can contribute to healthy development and prevent suicide among young persons," the study said.