"We are in the midst of a mental health pandemic, and I don't think it's treated with near enough respect." 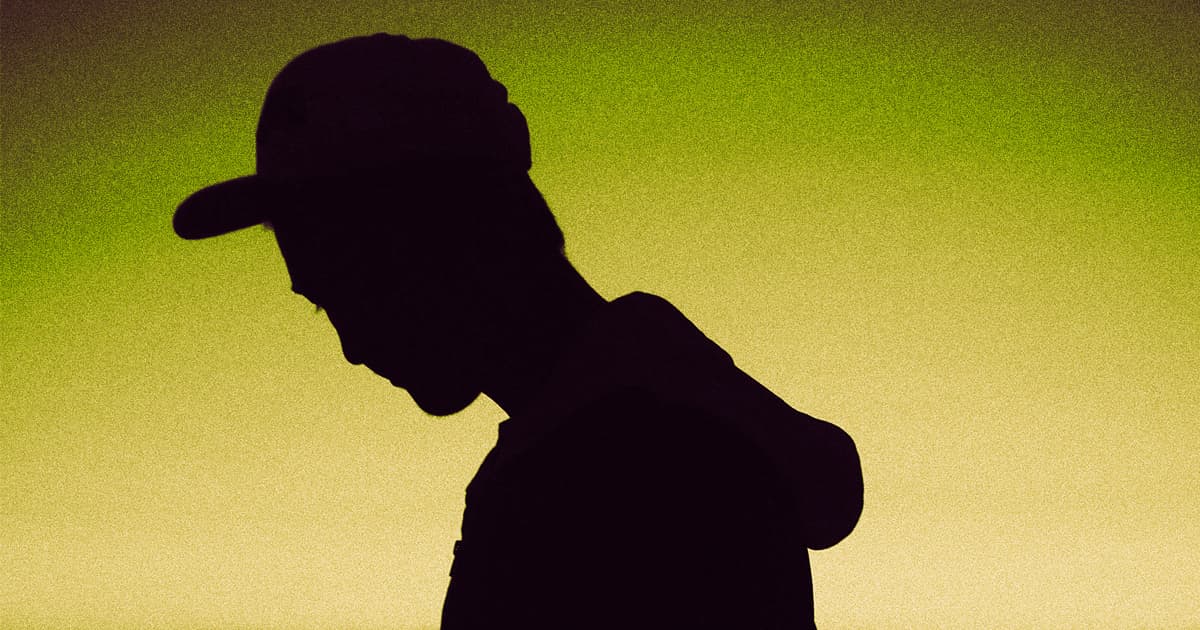 As we approach the one-year anniversary of the World Health Organization officially declaring COVID a pandemic, the state of young people's mental health is in serious trouble.

After many months of isolation, economic instability piling on an already-fraught job market, and the enduring stress of worrying about their and their loved ones' health, doctors and researchers are reporting a serious downward spiral in young people's collective psychological well-being, The New York Times reports. These are problems and challenges that face everyone, of course, but younger people seem to be getting hit the hardest.

"Many feel they’re paying the price not of the pandemic, but of the measures taken against the pandemic," Dr. Nicolas Franck, the head of a psychiatric network in France, told the NYT.

Earlier in the spread of COVID, a CDC study  fund that over a quarter of Americans between the ages of 18 and 24 had contemplated suicide during the pandemic.

"We are in the midst of a mental health pandemic, and I don’t think it’s treated with near enough respect," London psychotherapist Arkadius Kyllendahl told the NYT. Kyllendal added that they've seen twice as many younger clients than normal in recent months.

The problem is so bad that some therapists have even counseled their patients to break quarantine or socialize, or even urged officials to re-open schools. All are ill-advised from a public health standpoint, but their logic seems to be that these are desperate times.

"To those who say that, after all, these are challenges young people have to go through, that they will come out stronger, this is only true for some, those who have more resources," Dr. Stefano Vicari, director of child neuropsychiatry at Rome's Bambino Gesù Children’s Hospital, told the NYT.

It's a troubling trend without a clear answer, especially since the things that might help people cope are the same ones that put them at risk of catching the coronavirus. But hopefully, as more officials and experts are forced into awareness of the problem, we may start to see more options and lifelines become available.