"We have rung the alarm bell loud and clear." 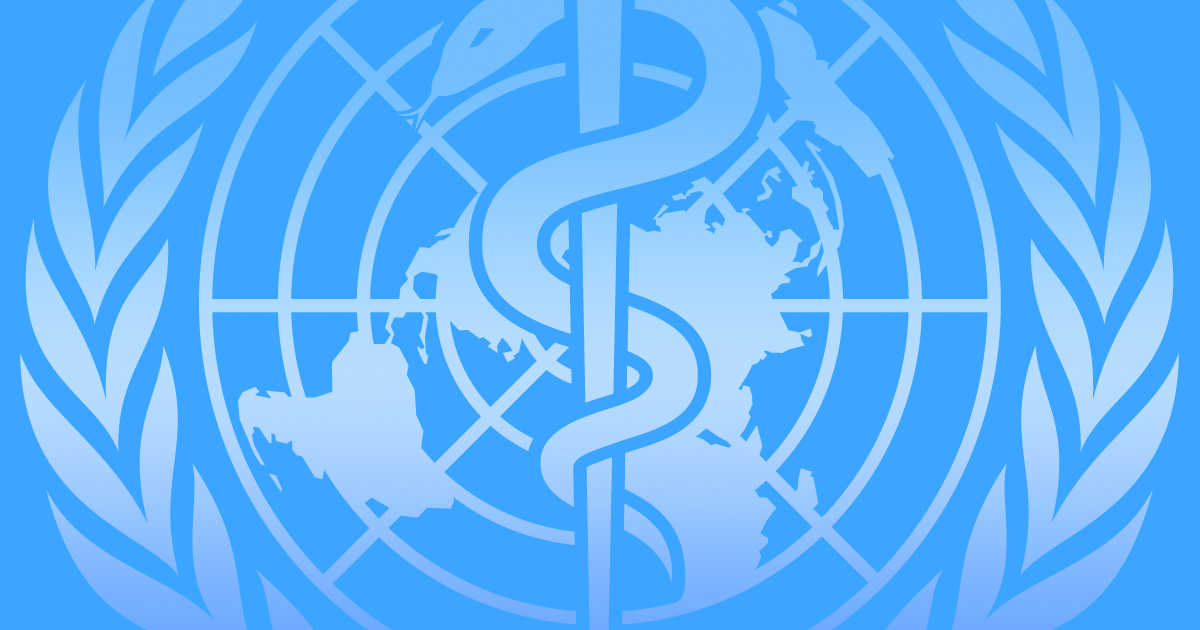 It's official: The World Health Organization (WHO) just declared that the ongoing coronavirus outbreak is a pandemic.

As of Wednesday, COVID-19 has caused 4,585 deaths and infected 124,775 people around the world. Initially, most of those cases and fatalities occurred within China, and China has still had more reported cases and deaths than every other country combined.

But CNBC reports that the outbreak seems to have slowed there while picking up speed in other countries like Italy, Iran, and increasingly within the U.S. as well.

But in the meantime, the WHO expects things to get worse before the outbreak is brought under control, especially given how hard it is for some areas to test for and confirm cases.