CDC: Over 25% of Young Americans Considered Suicide Due to the Pandemic

The US is going through a mental health crisis of immense proportions. 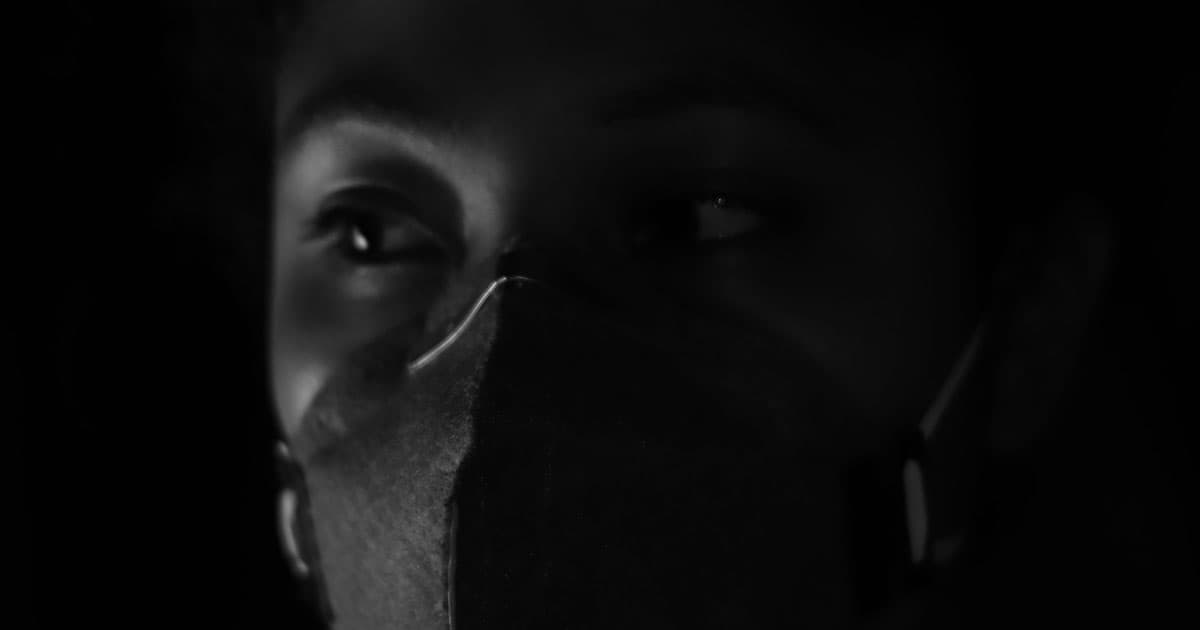 The US is going through a mental health crisis of immense proportions, according to a new CDC study.

It's a damning study, and a terrible predicament: according to the agency's numbers, 25.5 percent of young American adults between 18 and 24 considered suicide between May and June due to the ongoing coronavirus pandemic. 10.7 percent of respondents overall considered suicide. The mental health levels of minority groups as well as caregivers and essential workers made up the largest portion.

40 percent of respondents noted at least one adverse mental or behavioral health condition, including anxiety disorder, depressive disorder, trauma or stress, all related to the pandemic.

The prevalence of anxiety disorder was about three times those reported in the second quarter of 2019, according to the CDC.

13.3 percent of respondents claim they had turned to substance abuse, including drugs and alcohol to cope with stress caused by the pandemic.

The CDC did point out some caveats of their study: anxiety and depressive disorders were not clinically diagnosed, but "clinically validated" screening instruments were used. Substance abuse was based on personal recall, and subject to biases.

Most importantly, an online survey of 5,412 adults "might not be fully representative of the United States population," meaning that the results may not be fully generalizable.

So what's the solution? In the future, the agency is advising researchers to study if other factors including "social isolation, absence of school structure, unemployment and other financial worries, and various forms of violence" could be causing this massive decline in mental health.

As a way to get out of this crisis, the CDC suggests focusing on community-based solutions, including strengthening economic supports, addressing racial discrimination, and supporting those at risk of suicide.

Unfortunately, if the last couple of months are anything to go by, the US has arguably failed on most of these fronts. $1,200 stimulus checks were sent out many months ago with no plans to follow them up with further payments.

The Black Lives Matter social movement has also highlighted that racial discrimination is very much a reality in everyday life, just as it has been for decades. A recently published study also found that young black men are far less likely to reach out for mental health care.

There has been at least some movement in addressing the issue surrounding supporting those at risk of suicide. The study comes roughly a month after the Federal Communications Commission approved 988 as the national suicide prevention hotline number.

Unfortunately, that won't be of much help during the current mental health crisis, as implementing the number will take two long years, according to USA Today. And if this report makes anything clear, it's that there's an epidemic within a pandemic, and urgent action is needed for it, fast.

More on the pandemic: Scientists Think They Found the Coronavirus' Weak Spot

Image by Gisela Cezário via Pexels