Doctors Claim to Have Discovered How to Reverse Cell Aging

Their work could help the elderly stave off COVID-19 and other infections. 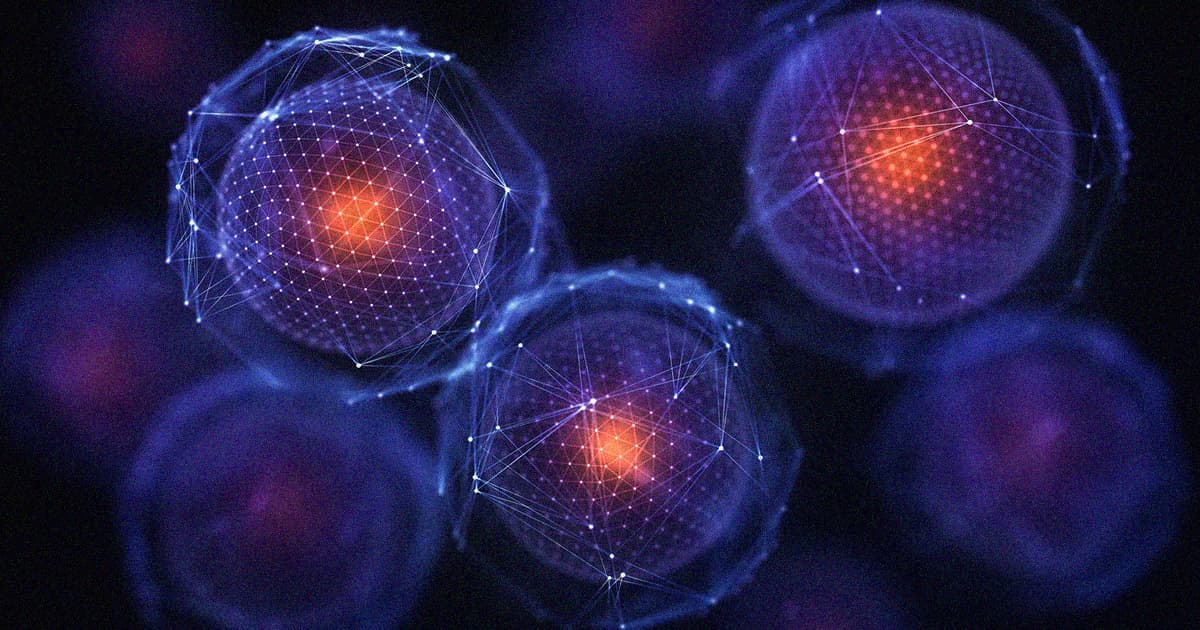 A team of scientists from the Technion-Israel Institute of Technology says it's found a way that to reverse the natural aging of immune system cells — and potentially make the elderly far more resistant to COVID-19 and other infections.

The researchers identified the molecular pathway that the human body uses to create B cells, The Jerusalem Post reports, which the immune system uses to identify and produce antibodies against new pathogens. Typically, your body stops making as many B cells later in life, but suppressing a particular hormone can trigger production, theoretically giving an older person's immune system the same robustness it had earlier in life, according to research published last month in the journal Blood.

While the team still needs to conduct clinical trials, their work hints at a future in which the elderly can fight off pathogens just as well as younger generations, enjoying better health well into old age.

Typically, B cells only live for a short time before they die and are converted into long-lasting memory B cells (MBC), which your immune system uses as a sort of record of previous infections. If a B cell dies before it becomes an MBC, it will be replaced by a brand new one. But that cell production grinds to a halt when there are more MBCs taking up space, according to the study, making it harder for an older person's immune system to learn how to fend off new pathogens like the coronavirus.

"When you are young, you have young cells, and young cells have a very diverse ability to recognize anything [pathogenic] that comes into your body," Technion-Israel researcher Doron Melamed told The Jerusalem Post.

In order to find a way to trick the body into making new B cells, the researchers probed one of the ways that the body naturally replenishes its supply. Patients undergoing treatment for multiple sclerosis had their MBC stock depleted, at which point their body rapidly started to produce new B cells.

The team identified the specific hormones that shut B cell production down again once stores were replenished, and realized that deactivating the hormone results in the body producing extra B cells left and right. And going forward, they hope to turn that hormonal trick into a new rejuvenating treatment for the elderly and immunocompromised.

"We found specific hormonal signals produced by the old B cells, the memory cells, that inhibit the bone marrow from producing new B cells," Melamed told The Jerusalem Post. "This is a huge discovery. It is like finding a needle in a haystack."

10.27.22 Developments
Startup Says It's Honing in on a Way to Reverse Aging
9.28.22 Rx/Medicines
Scientists Trick Mosquitoes Into Vaccinating Against Malaria by Biting
9.22.22
Study Suggests That This Particular Exercise May Boost Memory
9.21.22 Developments
FDA Warns Americans to Stop Cooking Chicken in NyQuil
9.11.22 Cancer
Young People Are Getting Way More Cancer Than Old People Did