One simple trick, so on and so forth. 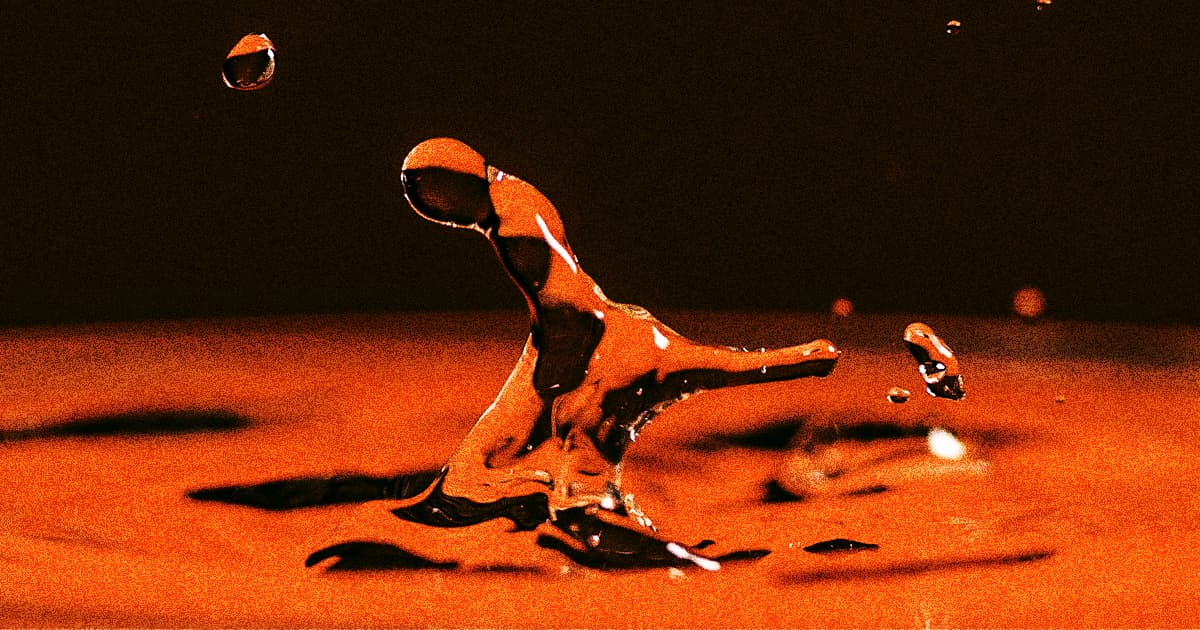 In order to help stave off heart failure, new research suggests that most people around the world would benefit from drinking an extra glass of water.

It turns out that getting properly hydrated — that means reaching and maintaining appropriate levels in the long term — can reduce the risk of developing heart failure, according to research presented at a European Society of Cardiology conference on Tuesday. Unfortunately, the same National Institutes of Health researchers also determined that most people around the world aren't hitting the minimum threshold that they found to have cardiological benefits.

"Our study suggests that maintaining good hydration can prevent or at least slow down the changes within the heart that lead to heart failure," study author and National Heart, Lung, and Blood Institute researcher Natalia Dmitrieva said in a press release. "The findings indicate that we need to pay attention to the amount of fluid we consume every day and take action if we find that we drink too little."

The researchers found that a daily fluid intake of about two to three liters per day for men and 1.6 to 2.1 liters per day for women should be enough to prevent any added heart failure risks associated with dehydration and simultaneously offer protective effects. Any less than that and the concentration of sodium in a person's body gets too high and, as the body automatically takes steps to conserve fluids, the risk of heart failure increases.

The main point, however, is that these are long-term changes, so chugging a lot of water one day and not having any the next won't do much good.

"It is natural to think that hydration and serum sodium should change day to day depending on how much we drink on each day," Dimietrieva said in the release. "However, serum sodium concentration remains within a narrow range over long periods, which is likely related to habitual fluid consumption."

More on water: Bottled Water Is 1,400 Times Worse for the Environment Than Tap Water