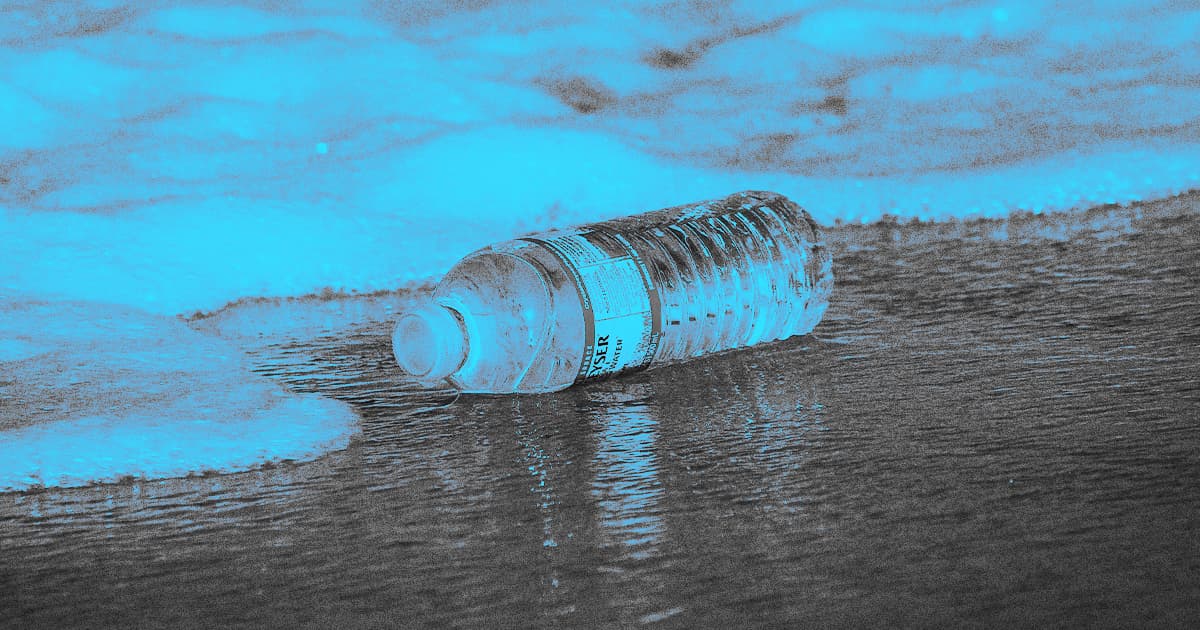 Bottled Water Is 1,400 Times Worse for the Environment Than Tap Water

Next time you reach for a bottle of Dasani or Aquafina, please keep in mind that you're causing environmental destruction several orders of magnitude times worse than if you just filled up a glass from the tap.

It turns out that drinking bottled water has a 1,400-fold greater impact on the environment than drinking tap water, according to research published last month in the journal Science of the Total Environment. On top of that, the Barcelona Institute for Global Health researchers found that the costs of extracting the necessary resources for everyone in Barcelona to drink bottled water would be 3,500 times higher than those associated with everyone drinking municipal water. Perhaps it sounds obvious that using plastic bottles is worse for the planet than not using plastic bottles, but the actual numbers associated with water bottles are alarming.

The study comes in the wake of increased water bottle usage in Barcelona, despite recent improvements to the safety and quality of tap water in the area — a local exploration of a grim global trend.

"Health reasons don't justify the wide use of bottled water," lead study author and Barcelona Institute researcher Cristina Villanueva told The Guardian. "Yes, strictly speaking, drinking tap water is worse for local health, but when you weigh both, what you gain from drinking bottled water is minimal.

"It's quite obvious that the environmental impacts of bottled water are higher compared to tap water," she added.

In the US alone, it takes 17 million barrels of oil to produce a year's worth of plastic bottles, according to The Guardian, so this problem clearly extends beyond the borders of Barcelona.

"I think this study can help to reduce bottled water consumption, but we need more active policies to change that," Villanueva told The Guardian. "People trust bottled water because advertisers have done a good job of convincing people it’s a good option, so we need the effort on the other side."

READ MORE: Environmental impact of bottled water ‘up to 3,500 times greater than tap water’ [The Guardian]

Circle of Life
Hooray! The Great Pacific Garbage Patch Has Become a Thriving Ecosystem, Scientists Say
May 1
Read More
Brands We Love
Cut Plastic Waste With a LastSwab Reusable Swab
8. 2. 20
Read More
Death by Plastic
Anti-Coke Lawsuit: "Plastic Is Set to Outweigh Fish in the Ocean"
3. 2. 20
Read More
+Social+Newsletter
TopicsAbout UsContact Us
Copyright ©, Camden Media Inc All Rights Reserved. See our User Agreement, Privacy Policy and Data Use Policy. The material on this site may not be reproduced, distributed, transmitted, cached or otherwise used, except with prior written permission of Futurism. Articles may contain affiliate links which enable us to share in the revenue of any purchases made.
Fonts by Typekit and Monotype.