Scientists Warn That Way Too Many Men Are Being Born

They're worried that "prenatal sex discrimination" will only worsen violence against women. 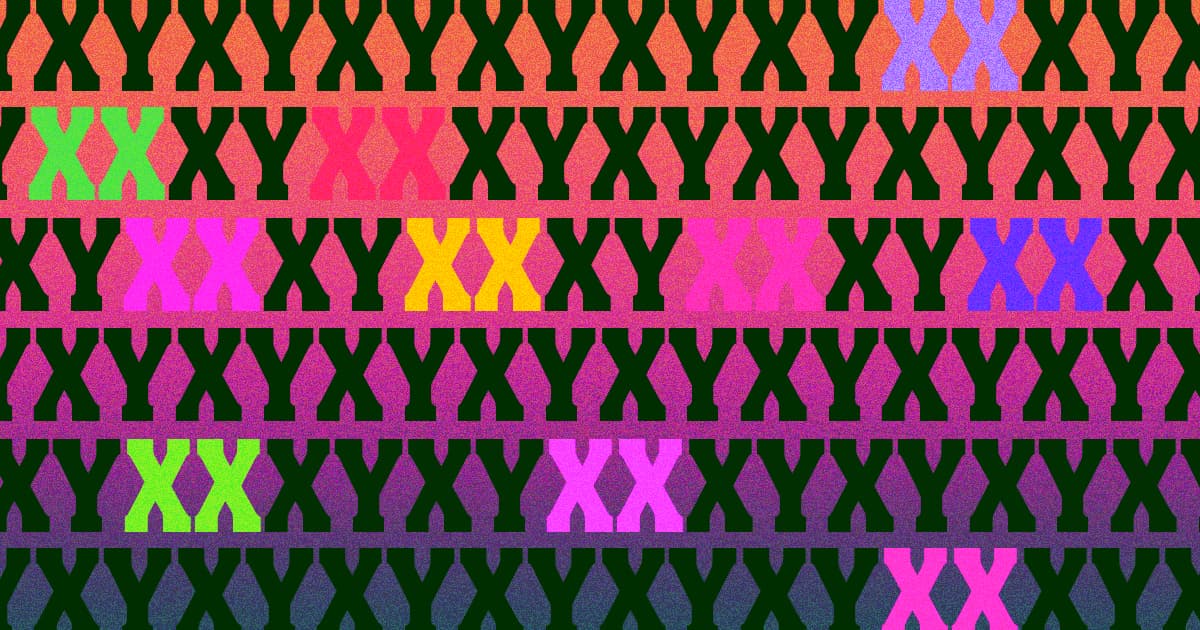 In some countries, upcoming generations may be overwhelmingly male, as cultural pressures cause expecting parents to bring only their male embryos to term.

A team of scientists from universities and agencies in the US, Saudi Arabia, Singapore, and India predict that societal pressures to abort female fetuses in some cultures will significantly skew entire countries' population demographics off balance in the coming decades, Medical News Today reports. Based on current trends, there could be as many as 4.7 million "missing" female births in countries where it's preferable to have a son by the year 2030, according to research published Monday in the journal BMJ Global Health. By the year 2100, that number could rise to 22 million.

Those numbers come from billions of birth records from 12 countries known to have skewed sex ratios among newborn babies. The researchers counted a total of 45 million "missing" female births between 1970 and 2017 — 95 percent of which came from India and China — stemming largely from what they call "prenatal sex discrimination."

The researchers highlighted a vicious cycle of gender inequality, where the fact that sons are preferred to daughters leads to an overabundance of men who, just based on basic math, will struggle to find a partner and marry. That, the scientists warn, will likely lead to violence and even worse treatment of women.

"A male-biased sex structure in a society could lead to demographic issues such as marriage squeeze with lack of marriageable females," they wrote in the new paper. "Fewer-than-expected females in a population could result in elevated levels of antisocial behavior and violence, and may ultimately affect long-term stability and social sustainable development."

To break that cycle, the researchers call for closer monitoring of newborn demographics in the relevant countries, and especially better legal protections for women and girls who might be neglected or mistreated throughout their lives.