"Ghost cities" are learning to adapt to shockingly-low numbers of births. 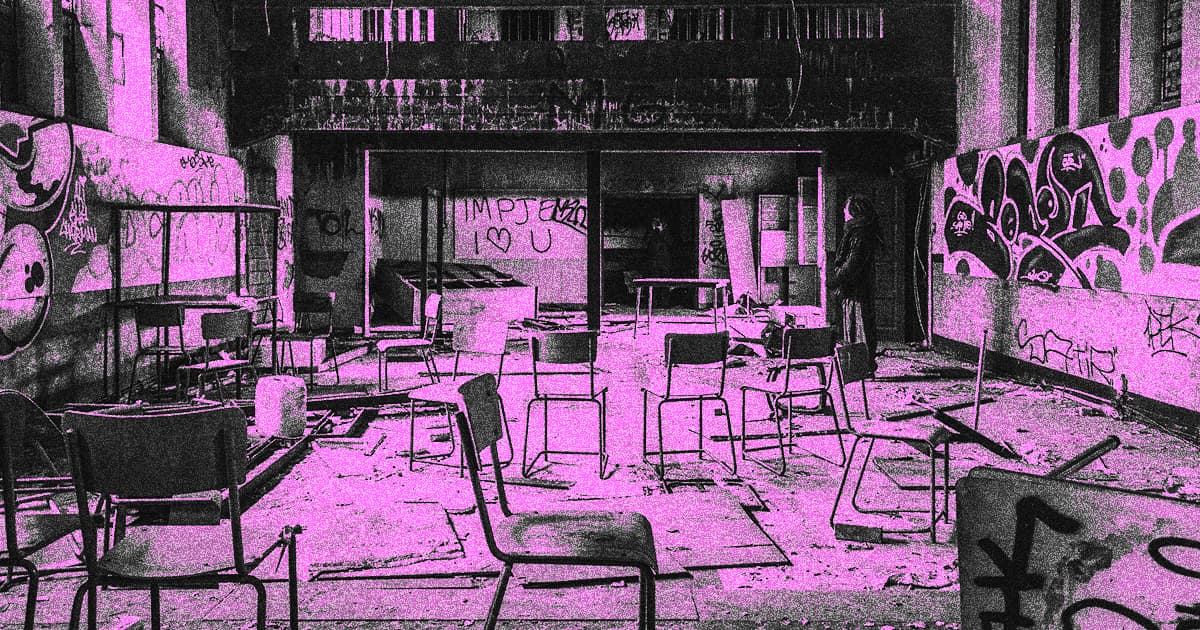 Countries around the world are beginning to reckon with a years-long drop in new births that has skewed population demographics heavily toward older age groups.

Thanks to that near-global drop in fertility rates, experts suggest that the planet's population could enter a period of continued decline for the first time in known human history by the second half of the 21st century, The New York Times reports.

In a more local perspective, some cities are already reckoning with the challenges of precipitous drops in new births, the NYT reports, including "ghost cities" in China and maternity wards with too few births to justify staying open in Italy. Some South Korean universities have so few students that the government is pressuring them to merge with others, and entire towns where deaths outnumber births are being consolidated in Japan.

"A paradigm shift is necessary," former United Nations chief of population trends and analysis Frank Swiaczny told the NYT. "Countries need to learn to live with and adapt to decline."

One Chinese city, Hegang, lost about ten percent of its population over the course of a decade. As a result, the cost of housing has fallen enormously.

Interestingly, Germany has found some ways to revitalize its dropping fertility rate by supporting would-be parents with social services like parental leave and childcare. The resulting increase in the local fertility rate, up to 1.54 from its 2006 low point of 1.3, is marginal but does offer some insights that other countries and cities could use for themselves.

"Growth is a challenge, as is decline," Swiaczny told the NYT.