The first human could live to 130 within this century. 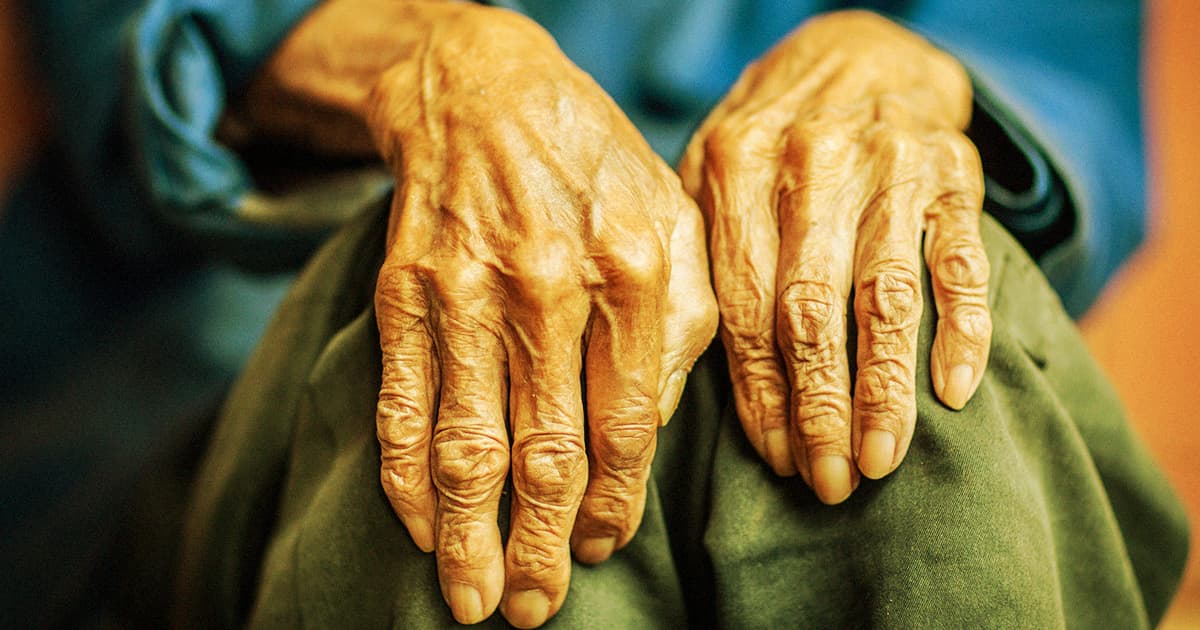 According to a new study published in the Royal Society Open Science journal, humans could technically live until at least 130.

The researchers also found that past a certain point, the risk of dying as a supercentenarian plateaus, and remains constant at a 50/50 chance of dying within a given year. The implication, seemingly, is that sufficiently advanced medicine could provide many people with Methuselah-esque lifespans.

"Beyond age 110 one can think of living another year as being almost like flipping a fair coin," Anthony Davison, lead researcher and professor of statistics at the Swiss Federal Institute of Technology in Lausanne (EPFL), told Agence France-Presse.

"If it comes up heads, then you live to your next birthday, and if not, then you will die at some point within the next year," he added.

While the researchers had to extrapolate from existing analyses to come to their conclusions — Davison noted that all old age studies "will involve extrapolation" — they are pretty certain that humans should be able to make it to the age of 130.

"We were able to show that if a limit below 130 years exists, we should have been able to detect it by now using the data now available," Davison told AFP, adding that if you're already 110, the chances of living until 130 are "about one in a million."

Davison believes the first person could reach 130 within the century.

"But in the absence of major medical and social advances, ages much over this are highly unlikely ever to be observed," he said.

More on aging: Doctors Claim to Have Discovered How to Reverse Cell Aging