Participants who already had atrial fibrillation were at considerably higher risk after a single drink. 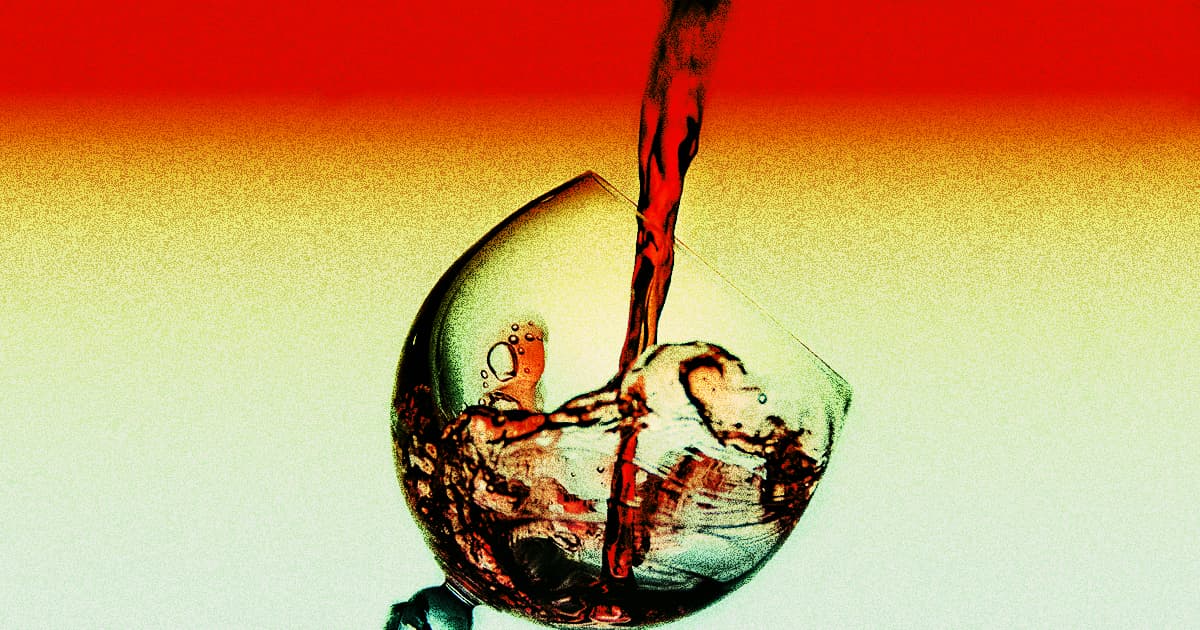 Scientists have had a difficult time determining whether alcohol is good or bad for your health — myriad studies have found that wine seems to simultaneously prevent and increase the risk of cancer, for example. But when it comes to moderate amounts, like perhaps a drink with dinner, scientists have long assumed that alcohol had a mild protective effect when it comes to heart health.

Unfortunately, new research out of the University of California, San Francisco flies in the face of that assumption. It turns out that even a single drink of alcohol can significantly and immediately increase the risk of developing an irregular heartbeat called atrial fibrillation (AF), according to research published Tuesday in the journal Annals of Internal Medicine. In severe cases, AF can cause fatal strokes and heart failure and, even in less extreme scenarios, can be extremely painful and alarming.

"Contrary to a common belief that atrial fibrillation is associated with heavy alcohol consumption, it appears that even one alcohol drink may be enough to increase the risk," lead study author and UCSF cardiology professor Gregory Marcus said in a press release.

Scientists already knew that heavy drinking could lead to AF. But in a study of 100 patients, they found that a single drink doubled the risk of an AF episode within a few hours. If they had at least one more drink, that risk tripled over its original value. However, the patients in the study already had a history of AF, suggesting that light drinking exacerbates but doesn't necessarily cause the heart condition in the first place.

Again, studying the impact of alcohol on health is notoriously difficult, especially when relying on study participants to accurately report how much they consumed and when accounting for all of the other variables in their lives. But this study eliminated some of that guesswork and amassed a more objective dataset by asking participants to regularly prick their fingers for alcohol-measuring blood tests.

"The effects seem to be fairly linear: the more alcohol consumed, the higher the risk of an acute AF event," Marcus said in the release. "These observations mirror what has been reported by patients for decades, but this is the first objective, measurable evidence that a modifiable exposure may acutely influence the chance that an AF episode will occur."

More on alcohol: This Study To Assess How Drinking Affects Our Health Is a Master Class in How To Do Science Poorly

10.30.22 Studies
Vaping Is Absolutely Terrible for Your Heart, According to New Research
10.17.22 Studies
Certain Kids Can Get Heart Attacks From Gaming, Doctors Say
9.28.22 Rx/Medicines
Scientists Trick Mosquitoes Into Vaccinating Against Malaria by Biting
9.22.22
Study Suggests That This Particular Exercise May Boost Memory
9.21.22 Developments
FDA Warns Americans to Stop Cooking Chicken in NyQuil