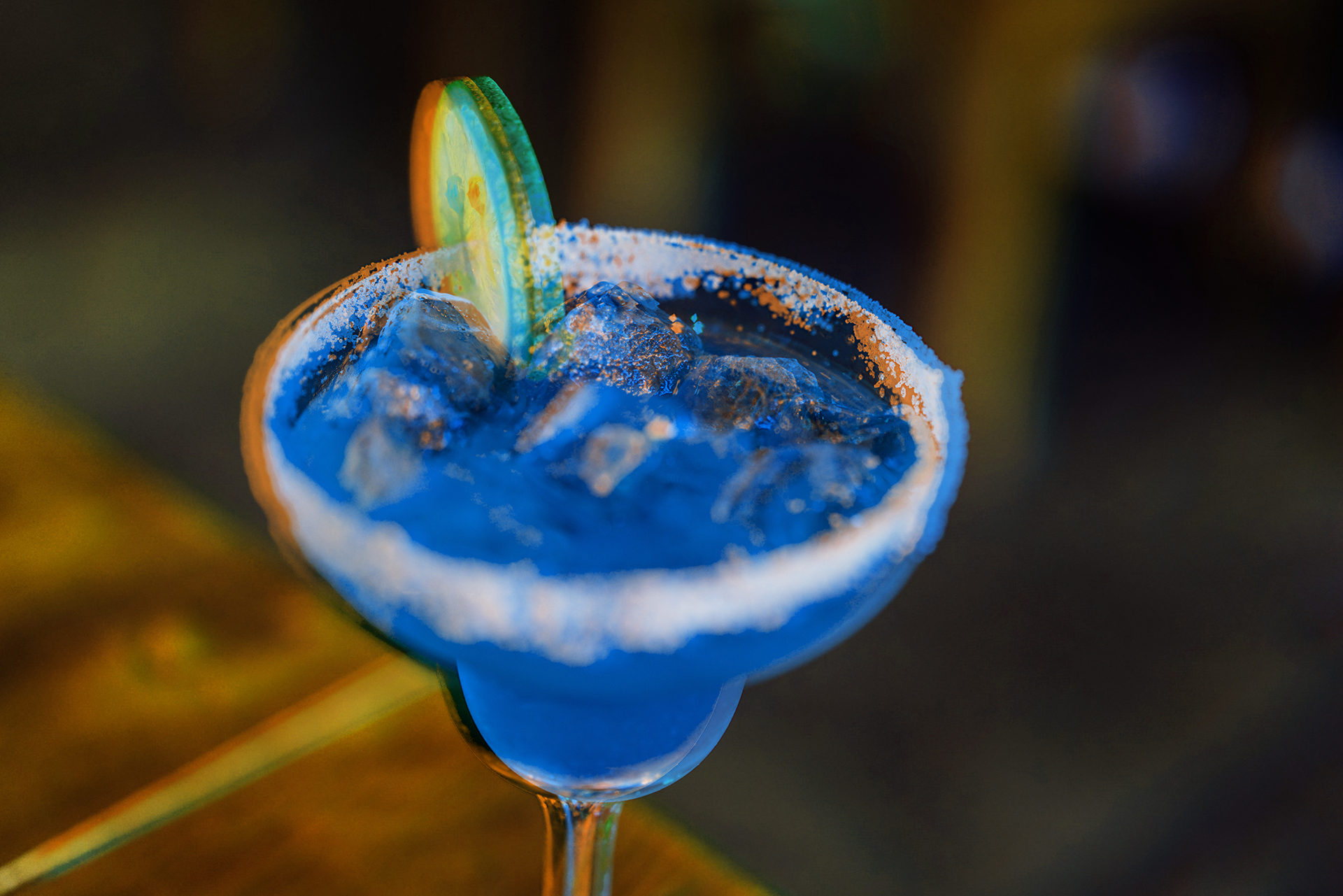 Remember that massive clinical trial that was supposed to determine the health impacts of alcohol once and for all? Well, the National Institutes of Health decided Friday to shut it down.

The official reasoning, in short, is that the $100 million experiment was a complete and utter train wreck, as The New York Times reported. The National Institutes of Health recommended throwing out everything the study's found so far, meaning the researchers threw away the chance of a lifetime to finally settle all the dubious health claims people make about beer, wine, and liquor.

Since we here at Futurism are now sitting around worrying instead of enjoying a maybe-helps-your-heart-maybe-increases-your-risk-of-cancer glass of red wine, we decided to help the scientists of tomorrow do a better job by designing an undergraduate course on how to not totally screw up scientific research. Here is the syllabus for Common Science Sense 101, in a highly informative, five-week summer course.

Week 1: When People Give You Money, They Expect Something In Return.

Wow, who knew that taking industry money to fund an experiment would make that study’s findings questionable? Pretty much everyone! It's called a conflict of interest, people. To avoid this, avoid funding your experiment with the greasy, greasy cash of those who stand to benefit if your results come out a particular way.

For instance, if you’re running the landmark experiment on whether or not moderate alcohol consumption has health benefits, maybe don’t take tens of millions of dollars from alcohol companies!

Week 2: No One, Not Even You, Knows How Your Experiment Will Turn Out.

A good scientist tries to remove, or at least challenge, their assumptions. So if you already forgot last week’s lesson and are traveling to the headquarters of an alcohol company to beg for funding on your “is alcohol healthy?” study, try to avoid telling the company reps that you expect the answer to be yes.

Week 3: If You’re Running A Clinical Trial About Health Impacts, Make Sure The FDA Approves.

The U.S. Food & Drug Administration is the regulatory body that oversees medical research. Don’t forget to ask for its approval! If you think you might forget, memorize this handy acronym: “Hey, Is My Research In Violation Of Federal Law? Maybe I Should Do Something About That” or “HIMRIVOFLMISDSAT.” As STAT News reported, the researchers behind this now-shut-down alcohol study forgot to HIMRIVOFLMISDSAT big time.

Week 4: If You’re Studying Something Super Controversial, Make Sure You Collect Enough Data To Actually Learn Something.

There’s a lot of money in sorting out the health risks and benefits of alcohol. If you failed week one, you've already learned this lesson, because you've already got your hands on giant wads of cash. If you want to use your study to come to conclusions that mean something, you should find a decent number of participants. For instance, you’ll need to make sure you actually recruited enough men and women to be able to tell if there’s a difference in the way alcohol affects people of different genders. If you didn't, well, other scientists won't pay much mind to what you've found.

Week 5: If You Only Recruit Volunteers In Perfect Health, You Won't Know How That Substance Affects Anyone Else.

Stay with me here, because this one gets confusing. If you want to know how alcohol, a poison, affects the entire human species, you can’t exclude from your experiment people whose bodies already have some form of damage from alcohol.

Not so difficult, right?

2.01.22 Developments
NYPD Cop Investigated for $1.5 Million Scheme to Sell Fake Vaccine Cards
7.05.19
Your Awful 4th of July Hangover Is No Match for This Science-Backed Hangover Cure
6.18.19
This NAD+ Supplement Takes the Fight Against Aging to the Cellular Level
6.10.19
The World’s Most Advanced Gut Microbiome Test is Changing Our Approach to Gut Health
5.17.19
Finally, There's a Hangover Cure That Relies on Science Instead of Gimmicks