Screen Use Linked to Failing Eyesight in Children

After a year spent indoors staring at screens, short-sightedness is on the rise in kids. 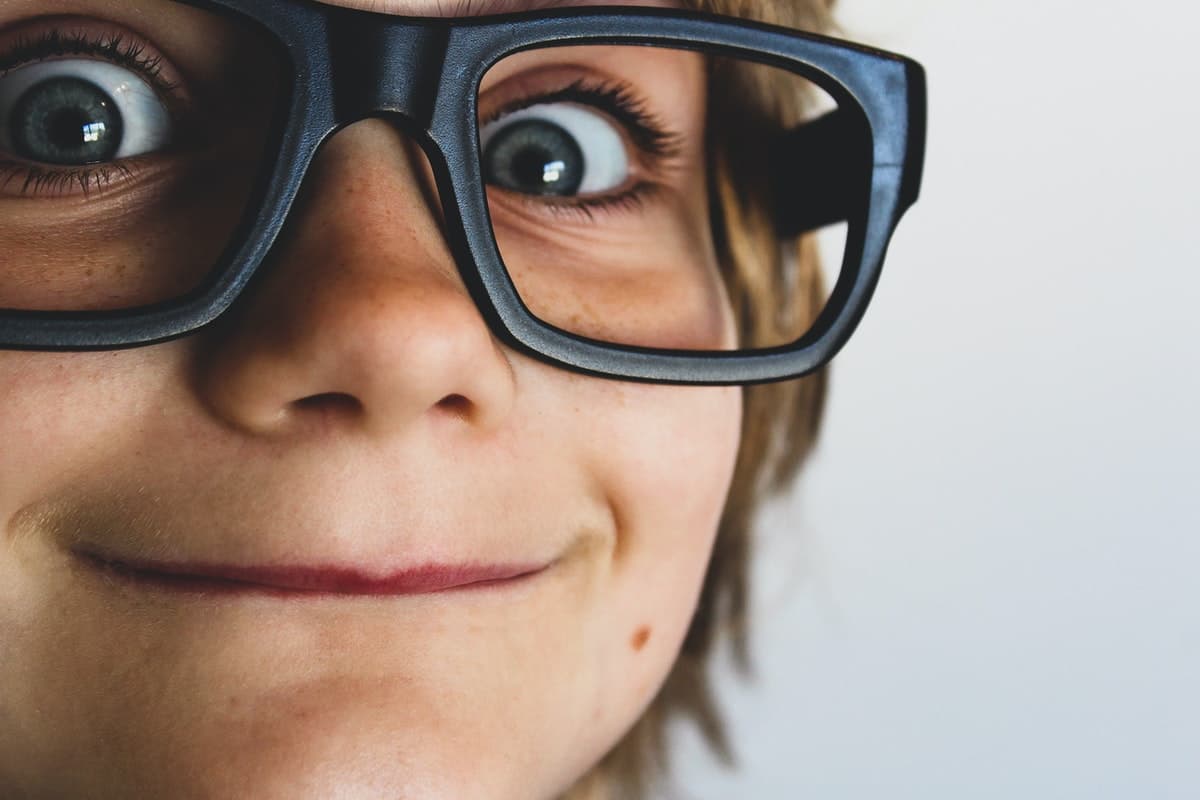 Our parents may have been right all those times they warned us that staring at the TV all day would fry our eyeballs.

After over a year spent indoors staring at movies, TV, and video games, scientists say that near-sightedness and other vision problems are skyrocketing among children.

While strained eyes entertaining oneself under lockdown are preferable to the horrors of COVID-19, doctors and scientists have been keeping a close watch for long-term health implications on kids growing up during quarantine, The Guardian reports. Unfortunately, they found one — new research published Monday in the British Journal of Ophthalmology found that kids were developing myopia, also known as short-sightedness, at 2.5 times the rate as before the pandemic began.

"In Hong Kong, schools were closed for months, and even recreational facilities such as playgrounds, sports grounds, and even outdoor campsites and country parks were shut," study coauthor and Chinese University of Hong Kong ophthalmologist Jason Yam told The Guardian. "Naturally, more time was spent on reading, watching television, or using computers, smartphones, or other digital devices."

Myopia isn't the end of the world by any means. But it can serve as a harbinger of more severe health problems down the road, Yam warns.

"Our study showed that less time spent outdoors and more time spent on near work, including screen time, is associated with faster progression in short-sightedness, or myopia," Yam told The Guardian, "which sounds like an innocuous condition but can actually predispose one to multiple ocular complications and increase risk of irreversible vision loss later in life."