One shot granted more than a year of vision. 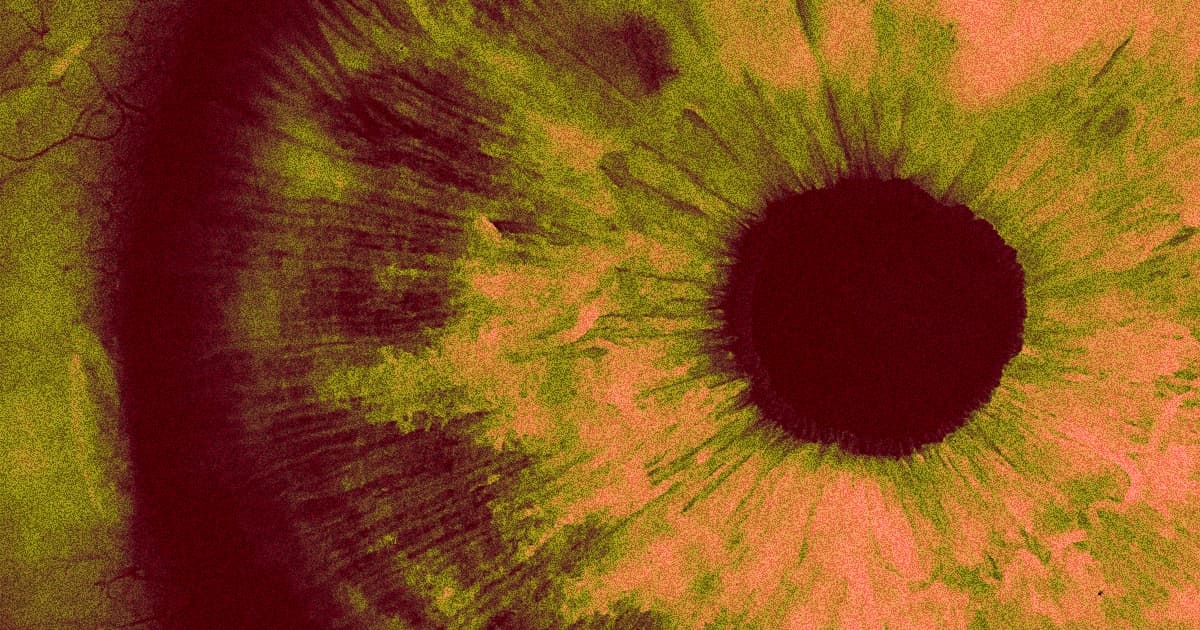 A blind patient regained their vision for over a year after getting a single injection of an experimental gene therapy directly into their eye.

The treatment uses RNA molecules that can infiltrate cells and reverse a specific mutation linked to Leber congenital amaurosis, an eye disease that causes blindness early in life, according to research published Thursday in the journal Nature Medicine. And interestingly, the University of Pennsylvania School of Medicine researchers behind the treatment discovered its long-term effects largely by accident.

The mutation behind Leber congenital amaurosis prevents cells from producing the CEP290 protein, which is crucial for the eye's photoreceptor cells. The treatment sneaks RNA into those cells and triggers CEP290 production, essentially reversing the mutation for months at a time.

The researchers first tested out this gene therapy in 2019, according to a press release on the study, in an earlier experiment where patients were injected every three months. Those patients saw continual improvement in their eyesight because the RNA was repeatedly replenished. But one participant only got the initial injection and then backed out over concerns about potential side effects.

And what a lucky break that they did. The new study focuses on that patient alone and shows that the restored eyesight actually peaked two full months after the injection and lasted for over 15 months — long-term trends that were masked by the other patients' repeated treatments.

As the study authors explain in the press release, that's a great sign for this specific treatment and the field of RNA-based gene therapies at large. Longer-lasting benefits would not only potentially drive down the medical bills associated with repeated injections but give scientists working on other conditions a promising avenue to explore for their own gene therapies.

Image by v2osk via Unsplash / Futurism

2.07.23 Genetics
Scientist Who Gene Edited Human Babies Says Mistakes Were Made
1.29.23 Treatments
"Superager" Genes Can Shave a Decade Off Heart Age, Scientists Say
1.26.23 Developments
Eccentric Wealthy Guy Spends $2 Million Per Year Staving Off Aging
1.21.23 Neuroscience/Brain Science
Bad News: the Horrific Zombie Fungus in "The Last of Us" Is Real
1.11.23 Neuroscience/Brain Science
People Thought an AI Was Brilliantly Analyzing Their Personalities, But It Was Actually Giving Out Feedback Randomly