Scientists May Have Discovered the Cause of Alzheimer's Disease

A mouse study found "leakage" of toxic proteins into the brain. 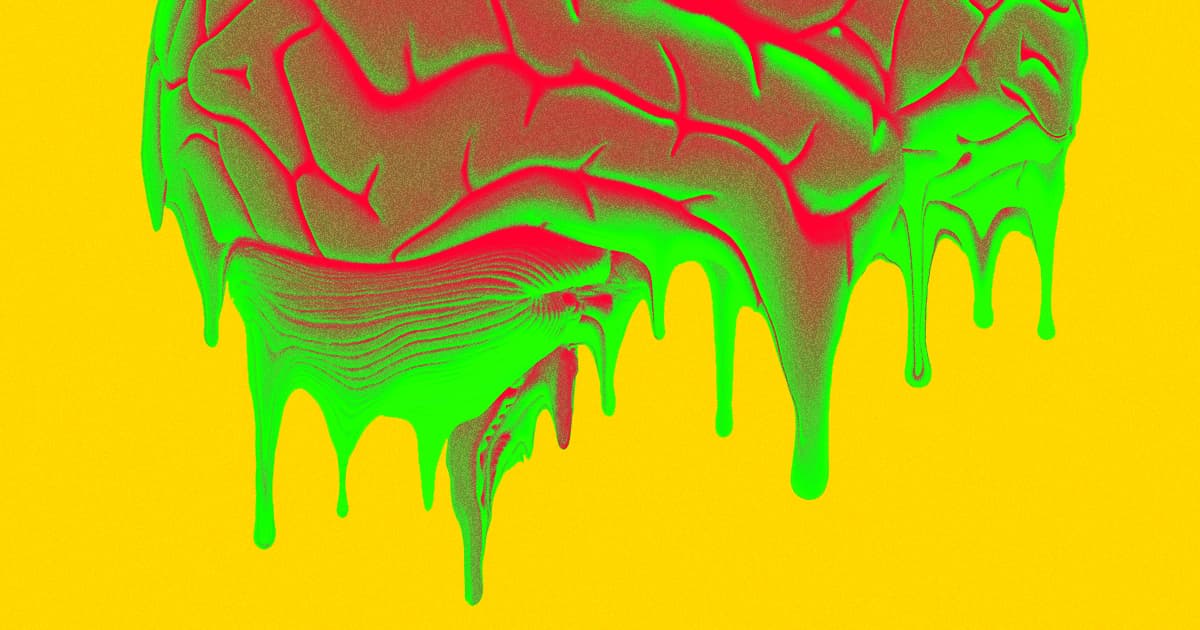 For years, scientists have been studying how the buildup of toxic molecules in the brain might cause or contribute to Alzheimer's disease. But much more difficult has been figuring out what sets off the process that makes those molecules begin to accumulate in the first place.

Now, a team of researchers from Curtin University say that "leakage" of a toxic compound called beta-amyloid from the bloodstream might be the root problem, according to a mouse study published last week in the journal PLOS Biology. While it's not yet clear whether the same process happens in humans, the discovery could give scientists a new way to track or monitor the onset of Alzheimer's disease and, perhaps, help them develop new treatments to prevent it.

"While we previously knew that the hallmark feature of people living with Alzheimer's disease was the progressive accumulation of toxic protein deposits within the brain called beta-amyloid, researchers did not know where the amyloid originated from, or why it deposited in the brain," lead study author and Curtin researcher John Mamo said in a press release.

More specifically, the team found that beta-amyloid, a compound that builds up in the brains of people with Alzheimer's that's been long associated with the onset of dementia, is formed outside of the brain, then gets shuttled throughout the bloodstream by lipoproteins.

In the new study, the scientists discovered that those lipoproteins tend to leak, allowing the toxic compounds to reach the brain and start to accumulate. The mice that had higher levels of amyloid production also showed a greater degree of inflammation in the brain, hinting at a link between the compound and the onset of neurodegenerative disease.

"This 'blood-to-brain pathway' is significant because if we can manage the levels in blood of lipoprotein-amyloid and prevent their leakage into the brain, this opens up potential new treatments to prevent Alzheimer's disease and slow memory loss," Mamo added.

It would take confirming that the same link exists in humans before anyone can talk about new Alzheimer's treatments. But Mamo suggests in the press release that specific drugs or even changes to one's diet could reduce the amount of amyloid in the bloodstream, potentially helping to prevent or at least delay Alzheimer's — and that's big news in the fight against a particularly horrible disease.

More on Alzheimer's: IBM Algorithm Can Tell Who's Going To Get Alzheimer's by Reading Their Writing