"This is the first report I have seen that took people who are completely normal and predicted with some accuracy who would have problems years later." 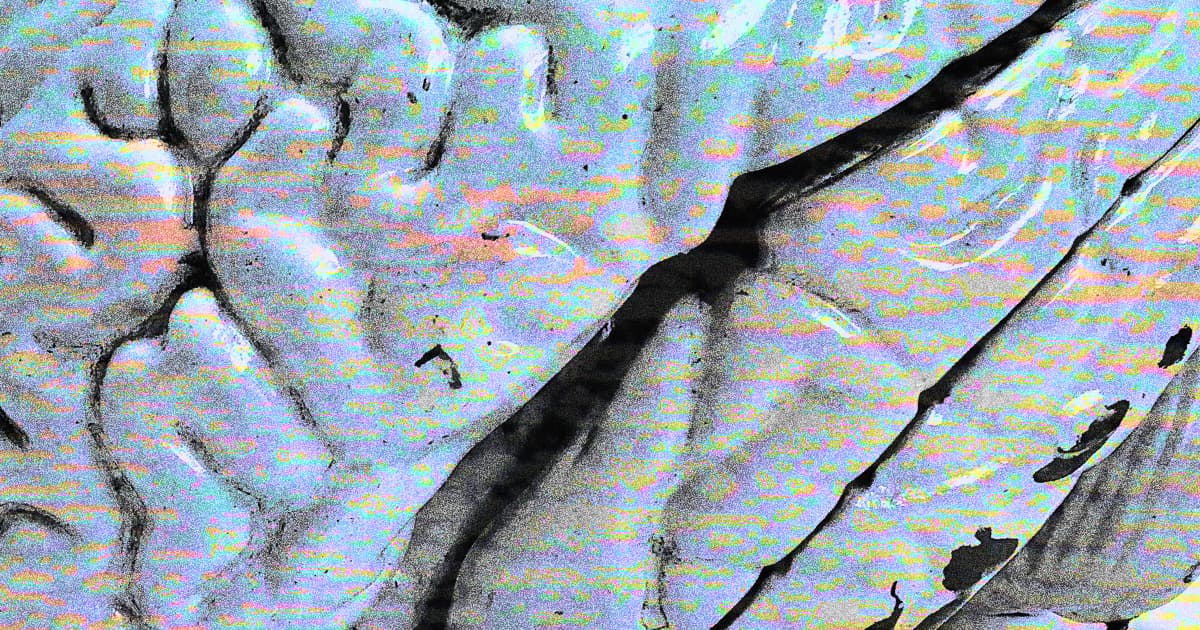 A new artificial intelligence algorithm built by IBM may be able to help doctors diagnose or predict the onset of Alzheimer's disease — years before symptoms emerge.

And all it takes, The New York Times reports, is for subjects to tell that algorithm a story. By comparing writing samples from study participants over the years, the algorithm was able to predict the onset of Alzheimer's disease years in advance with 75 percent accuracy — potentially giving doctors a new tool for spotting Alzheimer's and other serious neurodegenerative conditions before they would have otherwise.

The algorithm looks at data from a neurological study with 270 participants who were asked to, among other things, vividly describe what was happening in a simple image several times over the course of years, according to research published in the journal The Lancet. Based just on those samples, the algorithm learned to identify patterns like increasingly-repetitive language, typos, or missing words as signs of neurodegenerative disease.

"This is the first report I have seen that took people who are completely normal and predicted with some accuracy who would have problems years later," Dr. Michael Weiner, an Alzheimer's disease expert at the University of California, San Francisco who didn't work on the study, told the NYT.

Now that it's been tested on Alzheimer's, the IBM team plans to move on and test the algorithm against other neurological conditions, according to the NYT.

"What is going on here is very clever," University of Pennsylvania Alzheimer's research Dr. Jason Karlawish, who also didn't work on the study, told the NYT. "Given a large volume of spoken or written speech, can you tease out a signal?"

More on Alzheimer's: Scientists Just Found Something That Happens Before Alzheimer's Sets in