Half of American Kids Have Lead in Their Blood, Doctors Say

"These findings confirm that we still have a long way to go to end childhood lead poisoning in the United States." 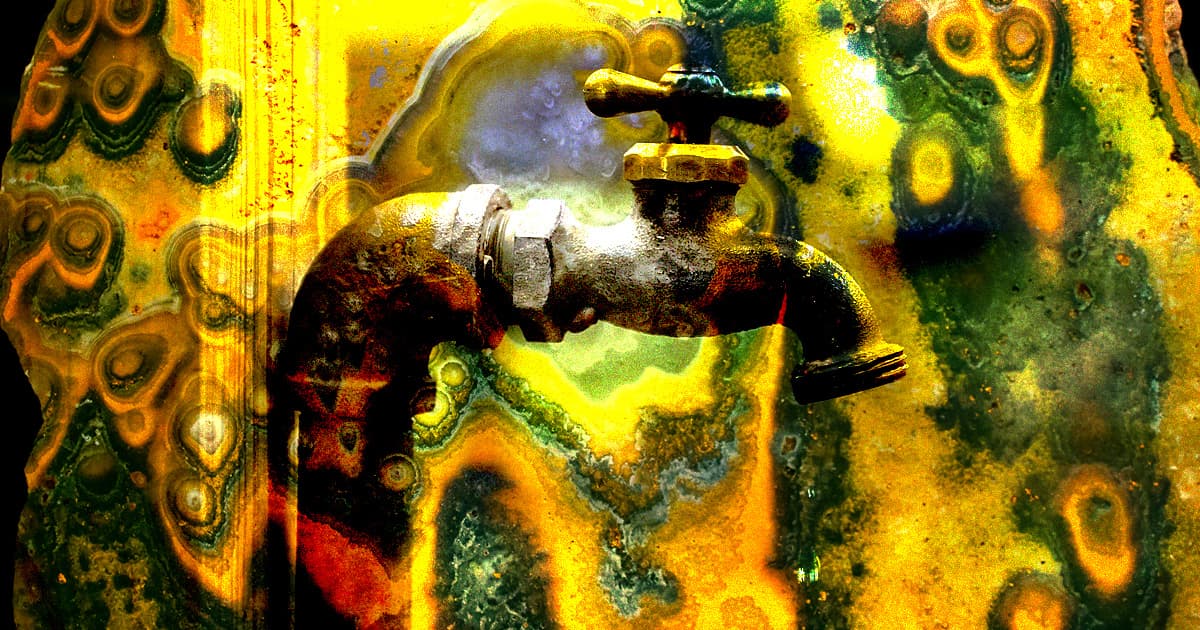 Half of the children in the U.S. appear to have the toxic heavy metal lead in their blood, according to alarming new research.

After analyzing blood tests conducted on 1.14 million children younger than the age of six, scientists saw observable levels of the toxic metal in about half, according to a massive study published in the journal JAMA Pediatrics on Monday. And that number, compared to previous generations, is on the rise.

The scientists found that most of the affected kids — who had gotten a blood test for one reason or another between 2018 and 2020 — didn't have enormous amounts of lead in their bloodstreams, and only two percent had a "high" level. But as the researchers note in their paper, there's no such thing as a safe amount of lead to have in your system.

"The broad picture is: kids have lead in the U.S.," Children's Hospital at Montefiore lead poisoning prevention and treatment program director Morri Markowitz told Bloomberg. "For lead there's no too low. We want zero."

Lead can cause permanent damage to children's nervous system, leading to problems like learning disabilities as well as speech and hearing problems for life.

While the researchers suspected their work would turn up higher numbers of kids with lead exposure than previous studies, they told Bloomberg that they were surprised by just how big of a problem it was. Many of the cases, they also found, were linked to poverty — especially old housing in underserved communities.

"These findings confirm that we still have a long way to go to end childhood lead poisoning in the United States," two Harvard researchers, a neurologist and an environmental health expert, wrote in an editorial about the research also published Monday in JAMA Pediatrics, and "underscore the urgent need to eliminate all sources of lead exposure."

READ MORE: Lead Contamination Found in Blood of Half of Young Kids in U.S. [Bloomberg]