Toxic metal contamination could be on the rise. 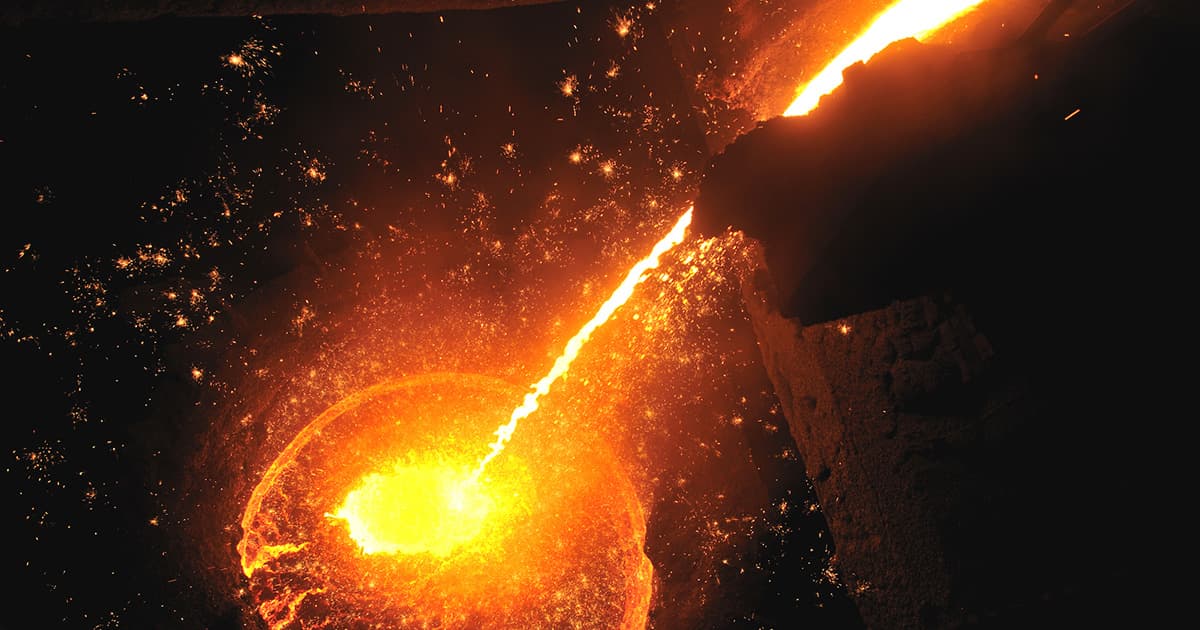 A team of researchers at the Hebrew University of Jerusalem (HU) have found a link between the rates of metal production and toxic lead exposure in humans over thousands of years.

The team examined human remains from a burial ground in central Italy that had been in continuous use for about 12,000 years. As production of lead worldwide started spiking, the rate at which it was absorbed by the bodies of people over time increased as well, suggesting humans have been breathing the dangerous substance for thousands of years.

"This documentation of lead pollution throughout human history indicates that, remarkably, much of the estimated dynamics in lead production is replicated in human exposure," said Yigal Erel, professor at HU's Institute of Earth Sciences and lead author of the study published this week in the journal Environmental Science and Technology, in a statement. "Thus, lead pollution in humans has closely followed their rates of lead production."

"Simply put: the more lead we produce, the more people are likely to be absorbing it into their bodies," he explained. "This has a highly toxic effect."

According to the Centers for Disease Control and Prevention, exposure to high levels of lead can cause anemia, weakness, and brain damage. In the worst cases, high lead exposure can lead to death.

Lead can make its way into our bodies through our diet and even air pollution.

The researchers are also warning that thanks to modern society's obsession with electronics, lead manufacturing is likely to increase, an early warning sign.

The team analyzed bone fragments from 130 people who lived in Rome from 12,000 years ago until the 17th century and were able to calculate the amount of lead pollution over time.

The effects on our health could be disastrous. Erel warned that "without proper regulation we will continue to experience the damaging health impacts of toxic metals contamination," especially as the manufacturing of electronic devices grows worldwide.

READ MORE: Metal pollution: If it’s in the air – and our iPhones - it’ll end up in our bones [The Hebrew University of Jerusalem]

More on metals and health: The Stuff Beer Cans Are Made From Is Linked to Alzheimer's Disease