There's still a lot we don't understand about artificial sweeteners. 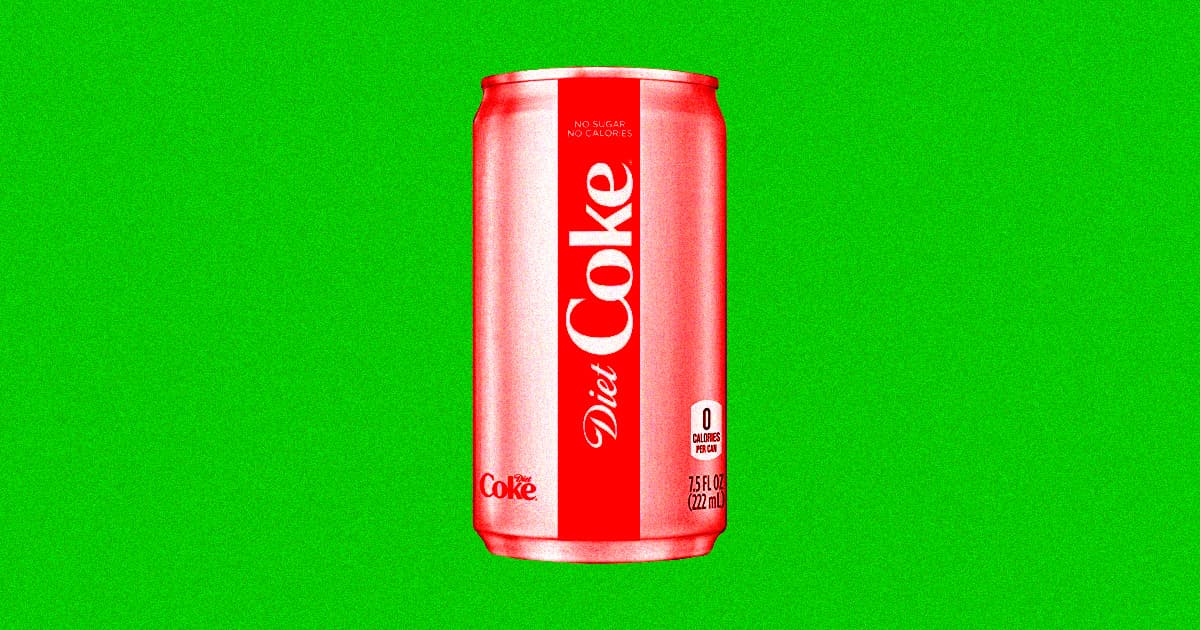 According to a new study, some of the most commonly used artificial sweeteners could potentially cause serious health issues by making the bacteria in our gut invade our intestinal walls.

The study underlines that there's still a lot we don't understand about the sweeteners being added to many diet products — and demonstrates that further research is needed.

"There is a lot of concern about the consumption of artificial sweeteners, with some studies showing that sweeteners can affect the layer of bacteria which support the gut, known as the gut microbiota," said Havovi Chichger, senior lecturer in Biomedical Science at Anglia Ruskin University in the UK, lead author of a paper about the research published in the International Journal of Molecular Sciences, in a press blurb.

The sweeteners — including the ultra-popular saccharin, sucralose, and aspartame — were shown for the first time to cause two types of gut bacteria, E. coli and E. faecalis, to go pathogenic.

These pathogenic bacteria were then able to attach themselves to, take over, and subsequently kill Caco-2 cells, which are the cells that line the walls of the intestines.

All it took was the concentration equivalent of two cans of a diet soft drink. In fact, all three artificial sweeteners increased the adhesion of both kinds of bacteria to the cells of the intestinal walls.

All three sweeteners also increased the formation of biofilms, which made them less sensitive to antimicrobial resistance treatment.

Pathogenic gut bacteria attacking the intestinal walls could be really bad news. Previous research has shown that E. faecalis bacteria that cross the intestinal wall can cause a number of infections, including septicaemia, more commonly known as blood poisoning.

"These changes could lead to our own gut bacteria invading and causing damage to our intestine, which can be linked to infection, sepsis and multiple-organ failure," Chichger said.

In other words, soft drinks with actual sugars in them may be the healthier option after all.