Scientists Say This Is the Maximum Human Lifespan

Here's how long you'll live — if you don't die of cancer or getting hit by a car first. 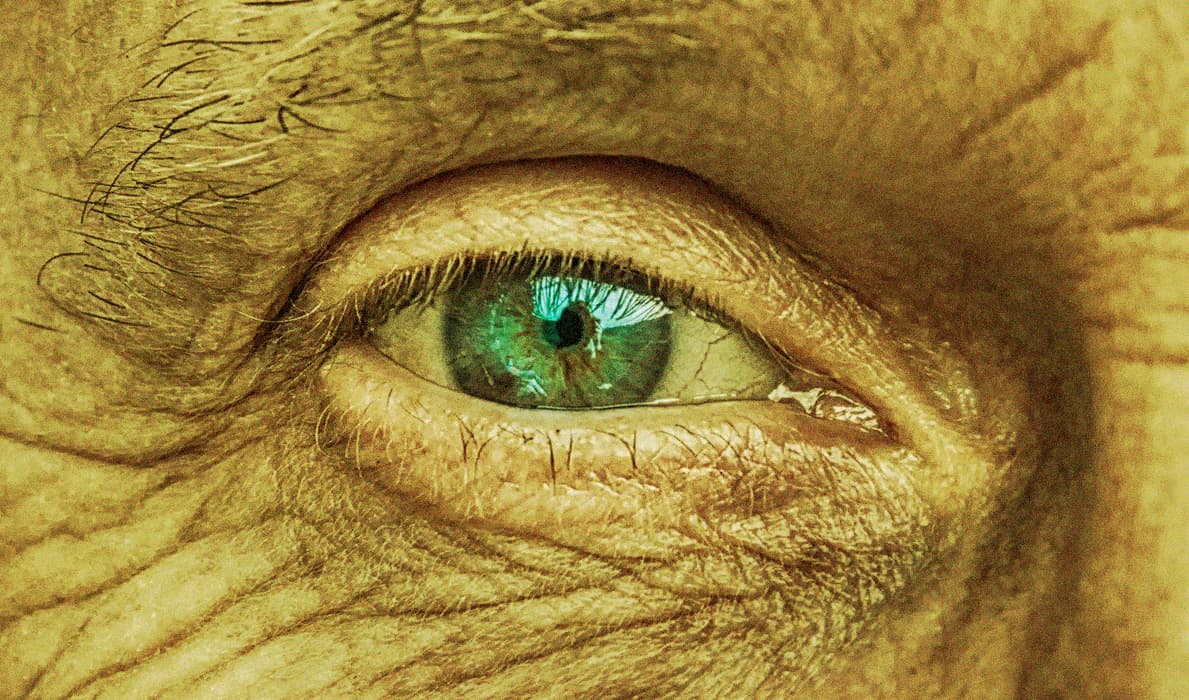 Researchers say they've figured out the maximum lifespan for humans.

They concluded that with perfect health, humans could live to anywhere between 120 and 150 years, as detailed in a study published this week in the journal Nature Communications.

Those ages, they say, can only be achieved by humans lucky enough to make it through life without major health issues like cancer or heart disease. It is instead meant to estimate how long the natural process of aging takes over a human lifespan — a fascinating look at the resilience of the human body.

In their study, a team of researchers at Singapore-based company Gero looked into this "pace of aging," examining residents of the US, UK, and Russia.

By looking at the number of steps taken and changes in blood cell counts, they found that as age increased, the body declined at a predictable rate.

Between the ages of 120 and 150, according to their findings, the human body's natural resilience would eventually fail entirely and lead to death.

To put those numbers into perspective, the oldest person on record to have lived was Jeanne Calment, who died in France at the age of 122, as Scientific American points out.

The conclusion is surprising, considering that step and blood cell counts are inherently different factors — yet they both led to largely the same decline.

Experts, however, argue that rather than asking how long humans can live, the real question should be how long we can life a healthy life.

"Death is not the only thing that matters," Heather Whitson, director of the Duke University Center for the Study of Aging and Human Development, told SA. "Other things, like quality of life, start mattering more and more as people experience the loss of them."

More on aging: Yet Another Reason To Treat Depression: It Could Literally Age You

10.27.22 Developments
Startup Says It's Honing in on a Way to Reverse Aging
9.28.22 Rx/Medicines
Scientists Trick Mosquitoes Into Vaccinating Against Malaria by Biting
9.22.22
Study Suggests That This Particular Exercise May Boost Memory
9.21.22 Developments
FDA Warns Americans to Stop Cooking Chicken in NyQuil
9.11.22 Cancer
Young People Are Getting Way More Cancer Than Old People Did