Yet Another Reason To Treat Depression: It Could Literally Age You

"This should fundamentally alter the way we approach depression and how we think about it — as a part of overall health." 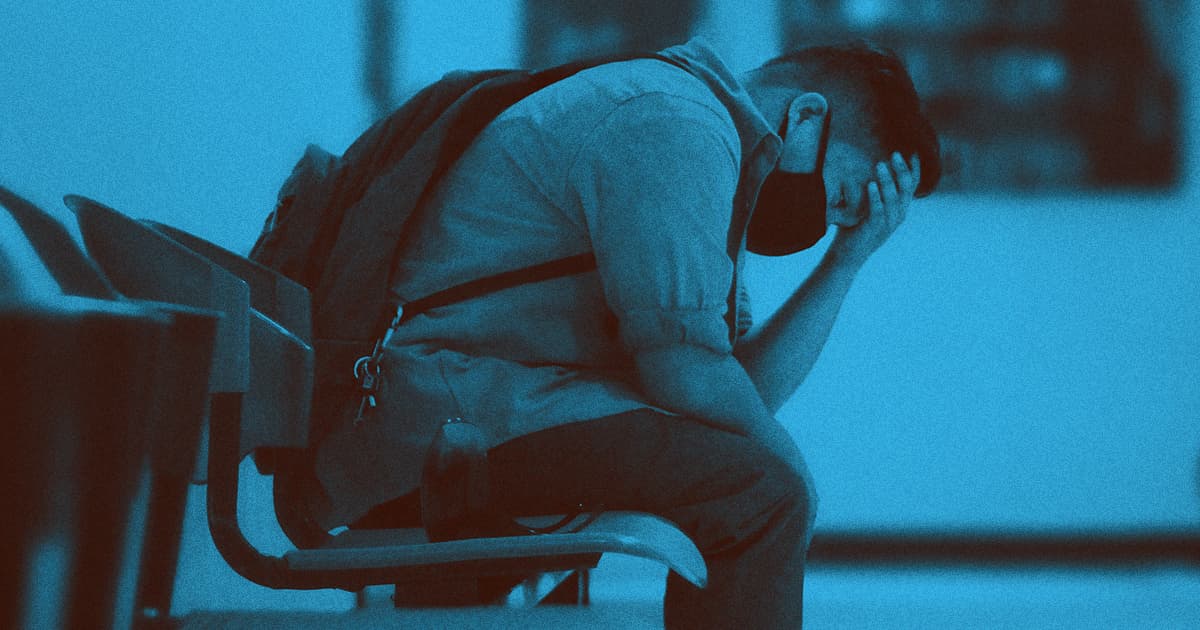 An unusual new study adds a new level of urgency to treating depression: It may literally be aging people’s bodies.

University of California, San Francisco scientists studied the cellular age of people with and without Major Depressive Disorder. They found that the people with depression — who weren’t taking antidepressants — actually seemed to be older at a biological level, Live Science reports. Even though the people with depression didn’t look any older or worse for wear than they should have, their cells seemed to have aged an extra two years more than those of their non-depressed counterparts (who were the same chronological age), according to research published Tuesday in the journal Translational Psychiatry.

“This is shifting the way we understand depression, from a purely mental or psychiatric disease, limited to processes in the brain, to a whole-body disease,” UCSF medical student and lead study author Katerina Protsenko said in a press release. “This should fundamentally alter the way we approach depression and how we think about it — as a part of overall health.”

There are some notable limitations to the study, not the least of which is that the researchers only examined about 100 volunteers in total, so it’ll take a much larger and more thorough version of this study to draw any definitive conclusions about depression and cellular health. The researchers also don’t know whether antidepressants or other forms of treatment counteract the accelerated biological aging, but Live Science notes that the researchers are already working toward a follow-up study that includes a medicated cohort.

These caveats don’t make the research any less compelling, however, as it reads as an early step into confirming what many in the field have long suspected about depression. In other words, this is just the beginning. Ultimately, the study authors said in the release, they want to uncover the “mystery” of why people with depression seem to die sooner, even controlling for variables like lifestyle choices — and they think this aging discovery set them on the right track.