Long-lasting cases of depression may need to be treated differently than newer cases. 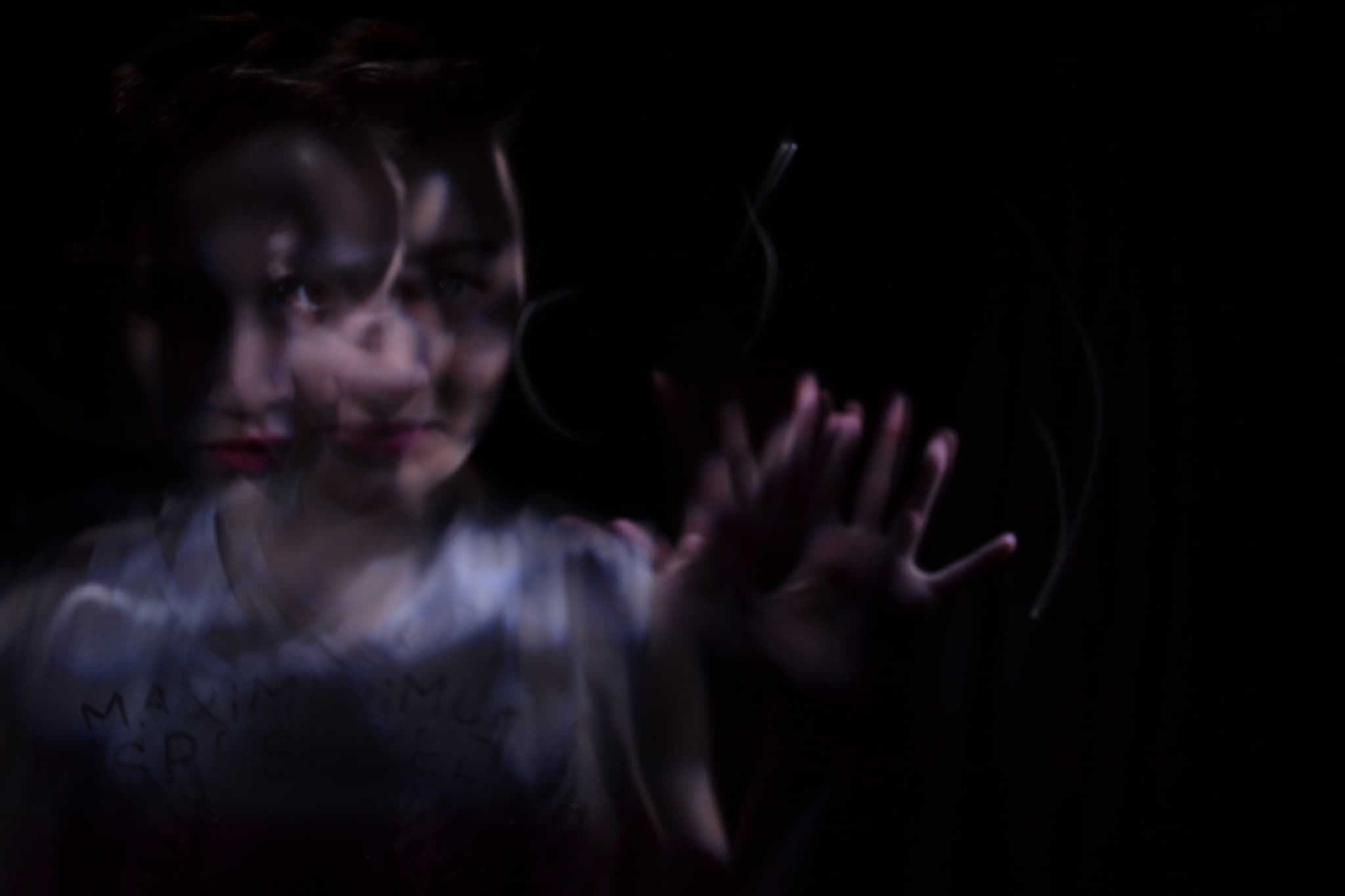 New research from the Centre for Addiction and Mental Health (CAMH) in Toronto has revealed something remarkable about mental illness: years of persistent depression-caused inflammation permanently and physically alter the brain. This may dramatically affect how we understand mental illness and how it progresses over time.

In a study published in The Lancet Psychiatry, researchers found that those who had untreated depression for over a decade had significantly more inflammation in their brains, when compared to those with untreated clinical depression for less than a decade. This work jumps off of senior author Jeff Meyer's previous work, in which he found the first concrete evidence that those with clinical depression experience inflammation of the brain.

This study went even further, proving for the first time that long-term depression can cause extensive and permanent changes in the brain. Dr. Meyer thinks that this study could be used to create treatments for different stages in depression. This is important because now it is clear that treating depression immediately after diagnosis should be significantly different than treatment after 10 years with the illness.

Once a doctor and patient find a treatments for depression that works for the patient, treatment typically remains static throughout the course of the patient's life. Taking this new study into account, this might not be the most effective method.

This study examined a total of 25 patients who have had depression for over a decade, 25 who had the illness for less time, and 30 people without clinical depression as a control group. The researchers measured depression-caused inflammation using positron emission tomography (PET), which can pick out the protein markers, called TSPO, that the brain immune cells produce due to inflammation. Those with long-lasting depression had about 30 percent higher levels of TSPO when compared to those with shorter periods of depression, as well as higher levels than the control group.

Many misunderstand mental illness to be entirely separate from physical symptoms, but this study shows just how severe those symptoms can be. These findings could spark similar studies with other mental illnesses.

It is even possible that depression might now be treated as a degenerative disease, as it affects the brain progressively over time: "Greater inflammation in the brain is a common response with degenerative brain diseases as they progress, such as with Alzheimer's disease and Parkinson's disease," Meyer said in a press release.

5.08.18
DNA Tests Can Take Some of the Guesswork out of Treating Depression
4.20.18
Surprise! Reddit Is Actually Helping People Battle Mental Illness
4.12.18
Antidepressants Don’t Always Work. Now Doctors Can Peer Into The Brain To Get Patients The Right One
4.03.18
Diet to Reduce Blood Pressure May Help Combat Depression
1.31.18
New App for Depression Uses Artificial Intelligence for Therapy Treatments