We Can Extend Human Life By Slowing Aging, But We Can't Stop It

"Either all of your cells will continue to get more sluggish, or you'll get cancer." 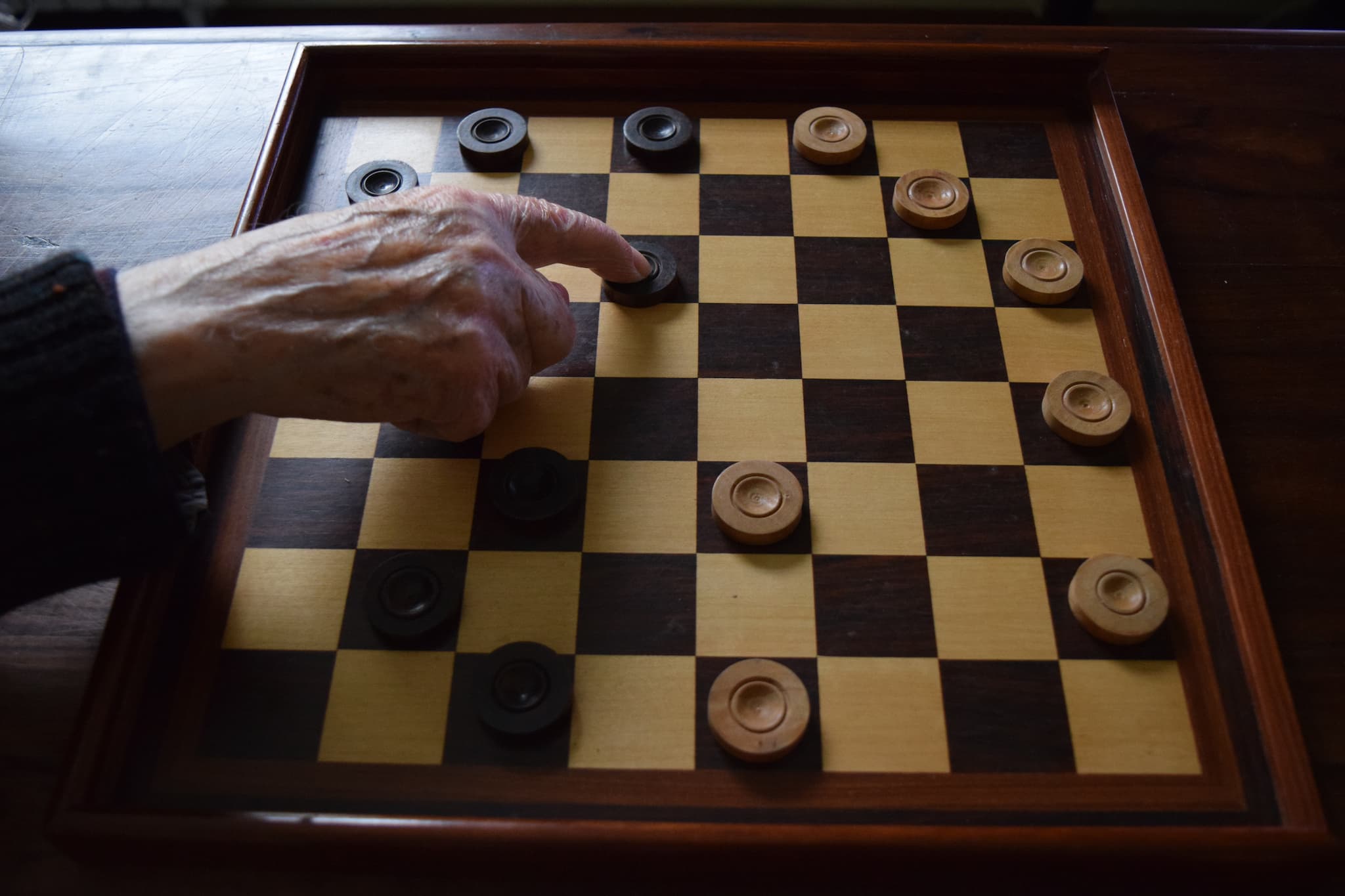 The aging process is a constant in life that binds every single living creature on the planet – and for generations, there have been those who dedicate their lives to fighting it. However, a new study suggests that it's mathematically impossible to deny the ravages of age in a multicellular organism.

One popular theory outlines a method that could potentially stop aging by taking advantage of natural selection. It's been hypothesized that if the body's healthy cells are preserved while less capable cells linked to aging were removed from the equation, humans could remain youthful indefinitely.

Unfortunately, this new study asserts that this isn't the case. Even if the body could be trained to get rid of cells that become sluggish and lose their functionality, there are certain cells that reproduce at a higher rate among older people, which leads to an increased risk of cancer.

The researchers state that all of us will develop cancer cells at some point in our lives, even if we never display any symptoms. The problem here is that these cells don't play fair when it comes to natural selection.

"As you age, most of your cells are ratcheting down and losing function, and they stop growing, as well," said Paul Nelson, the lead author of the study, in a press release. "But some of your cells are growing like crazy. What we show is that this forms a double bind – a catch-22. If you get rid of those poorly functioning, sluggish cells, then that allows cancer cells to proliferate, and if you get rid of, or slow down, those cancer cells, then that allows sluggish cells to accumulate. So you're stuck between allowing these sluggish cells to accumulate or allowing cancer cells to proliferate, and if you do one you can't do the other."

According to this study, growing old is an inescapable tenet of life as a multicellular organism. However, a variety of ongoing projects are still actively seeking a way to dodge the effects of time.

One study, carried out earlier this year, managed to extend the lifespan of insects by breaking down damaged mitochondria and removing them from cells. There are hopes that this technique could delay the arrival of age-linked conditions like Parkinson's disease and cancer.

Another recent study used stem cells to diminish the frailty experienced by aging humans. Following an initial trial that administered the treatment to 15 patients, wider trials are being planned for the near future.

However, if the aging process really is a decision between slowing cells or multiplying cancer cells, these treatments might prove to be unsuccessful in practice. Solving one problem may simply leave the body open to another form of degradation.

It may well be that our best method of dodging the aging process is to abandon our organic form altogether. If we're doomed to fall apart on a cellular level, turning to technology might be our best bet for an expanded lifespan. A mechanical body wouldn't be subject to the same constraints as flesh and bone. Of course, the biggest challenge in this hypothetical transformation would be transferring our consciousness to some kind of synthetic platform so that we could truly free ourselves from the limitations of organic matter. However, surprisingly, this idea is not as outlandish as it may seem.

11.04.20
You Already Know How Old You Are. But Do You Know Your True 'Biological Age'?
6.18.19
This NAD+ Supplement Takes the Fight Against Aging to the Cellular Level
4.25.19
Expensive US Drug Trials Are Pushing Pharma Research Overseas
4.22.19
The Science of Human Longevity is Going Mainstream
3.25.19
A Cheap Diabetes Drug Shows Potential as a Life-Extension Therapy