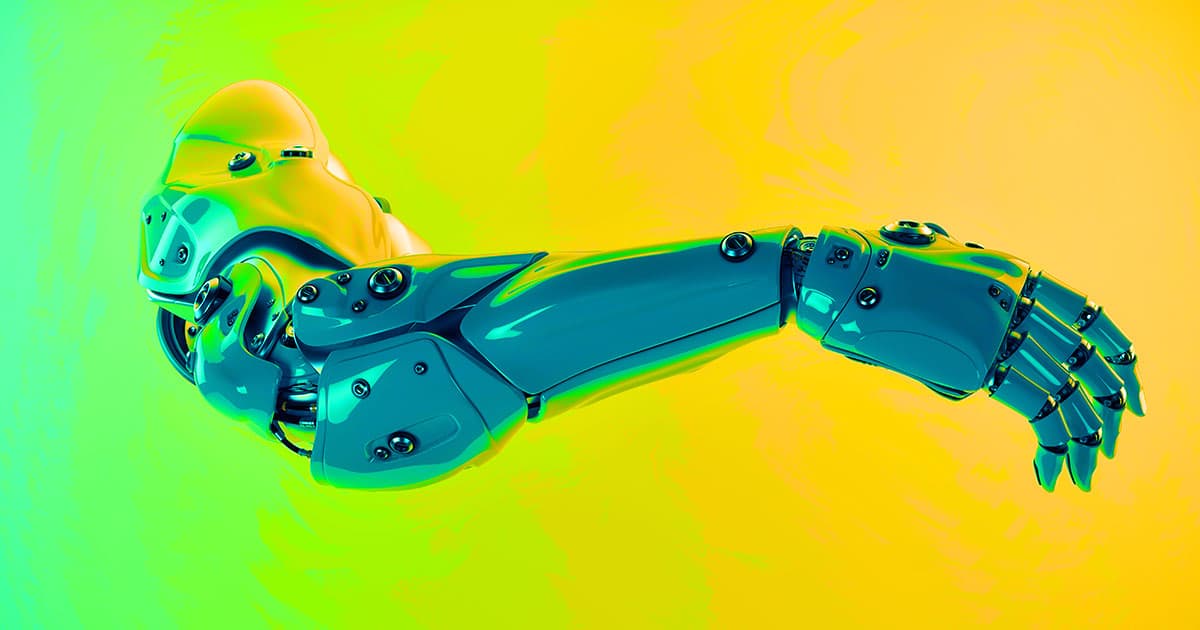 If you want to control a robot with your mind — and really, who doesn’t? — you currently have two options.

“Despite technical challenges using noninvasive signals, we are fully committed to bringing this safe and economic technology to people who can benefit from it,” He said in a press release. “This work represents an important step in noninvasive brain-computer interfaces, a technology which someday may become a pervasive assistive technology aiding everyone, like smartphones.”