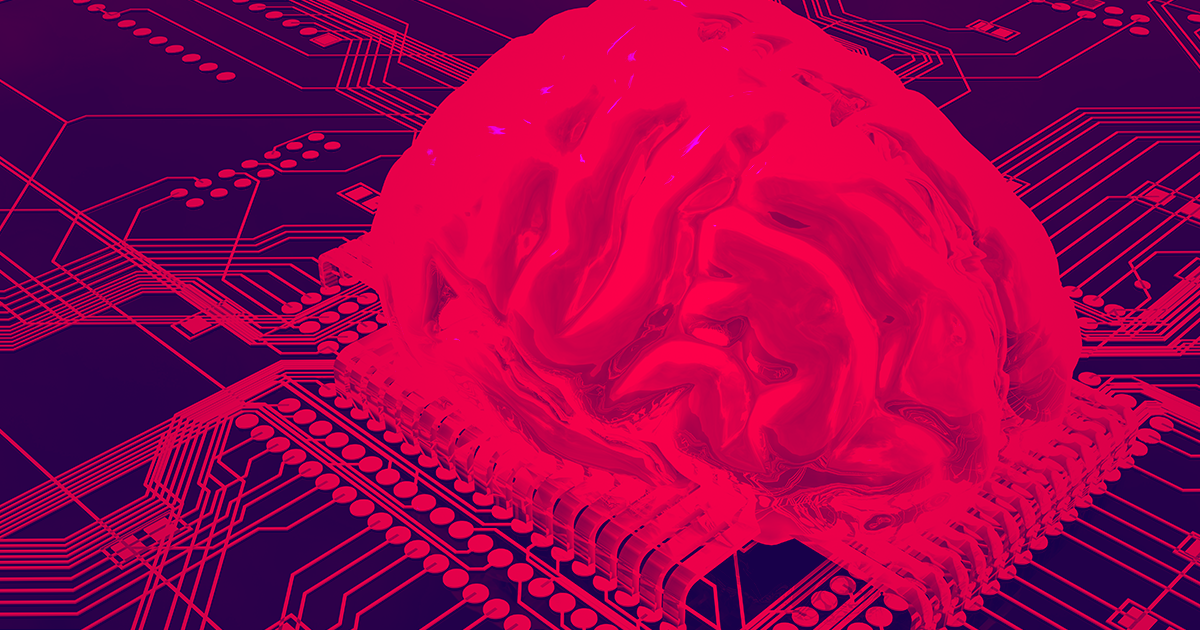 And it could help bring brain-computer interfaces into the mainstream.

And it could help bring brain-computer interfaces into the mainstream.

As the name suggests, brain-computer interfaces (BCIs) are devices that provide a direct line of communication between the brain and a computer.

Essentially, they pull off the seemingly sci-fi feat of reading minds, and research into them has made remarkable strides in recent years — we now have BCIs that can turn your thoughts into audible sentences or even let you play a game of telepathic Tetris.

Still, the tech has yet to reach anything close to mainstream adoption — but a newly unveiled Chinese computer chip might finally bring it to the masses, according to state-run press agency Xinhua.

A collaboration between Tianjin University and the state-owned China Electronics Corporation led to the recent unveiling of "Brain Talker," a computer chip designed specifically for use in BCIs.

"The signals transmitted and processed by the brain are submerged in the background noise," Tianjin University researcher Ming Dong said in a press release. "This BC3 [Brain-Computer Codec Chip] has the ability to discriminate minor neural electrical signals and decode their information efficiently, which can greatly enhance the speed and accuracy of brain-computer interfaces."

Ming believes the chip could help bring BCIs out of labs and into the mainstream.

“Brain-Computer Interfaces hold a promising future," he said in the release. "The Brain Talker chip advances BCI technology allowing it to become more portable, wearable, and accessible to the general public."

Elon In My Mind
Elon Musk Says Neuralink's First Product Will Control Smartphone With Brain Implant
4. 9. 21
Read More
Eyes Have It
Doctors Are Preparing to Implant the World's First Human Bionic Eye
9. 15. 20
Read More
Whiff
Neuralink's Demo Didn't Impress Experts
8. 31. 20
Read More
+Social+Newsletter
TopicsAbout UsContact Us
Copyright ©, Camden Media Inc All Rights Reserved. See our User Agreement, Privacy Policy and Data Use Policy. The material on this site may not be reproduced, distributed, transmitted, cached or otherwise used, except with prior written permission of Futurism. Articles may contain affiliate links which enable us to share in the revenue of any purchases made.
Fonts by Typekit and Monotype.