This technology is quickly creating a new kind of human. 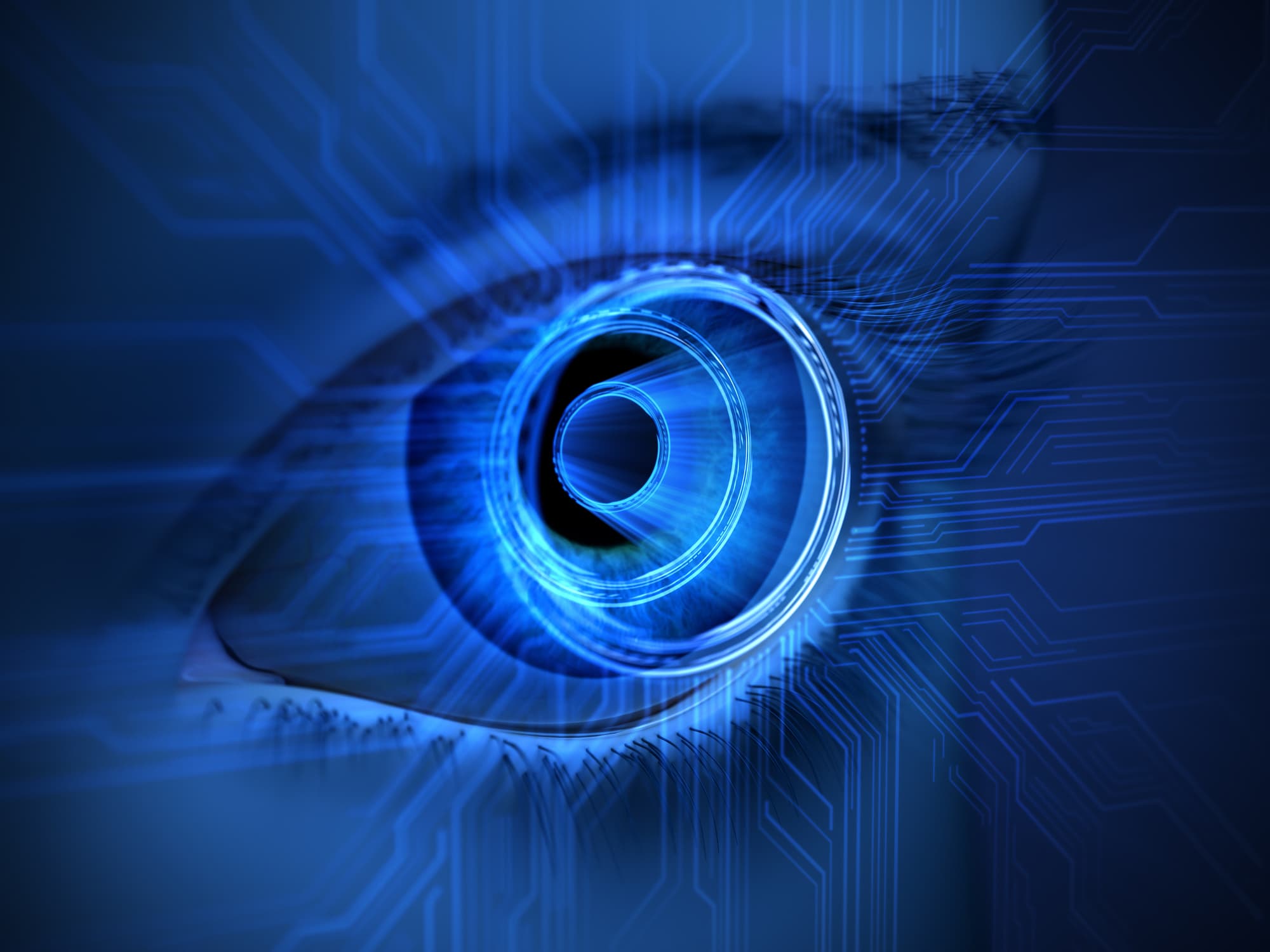 According to studies presented at Neuroscience 2017, the annual gathering of the Society for Neuroscience, technology that allows prosthetics to be controlled by the human brain is progressing at an unprecedented rate.

There are millions of people around the world that are unable to use some part of their body as a result of illness, injury, or amputation. While the field of prosthetics has come a long way, even the best solutions typically only offer partial functionality.

"Unlike many pharmacological or biologic therapies to help people with neurological injuries or disease, engineering solutions have the potential for immediate and sometimes dramatic restoration of function," said Leigh Hochberg of Massachusetts General Hospital, Brown University, a neurotechnology expert who moderated the conference. "It is really exciting to see how the growth of fundamental neuroscience and neuroengineering research over many years is leading to the creation of technologies that will help to reduce the burden of neurological and psychiatric disease."

However, we're now able to create prosthetics that interface directly with the human nervous system and organic tissue. By leveraging advances in brain-computer interfaces, we might be able to produce replacement body parts that offer far more capability than is currently available.

The findings presented at the event included word that neural signals from a spinal cord taken from a rodent had been used to control cultured muscle fibers in a lab setting. This could cultivate further investigations into how the nervous system controls the movement of a body.

An amputee's prosthetic hand was also shown to improve the subject's motor skills and reduce phantom pain, contributing to a greater sense of ownership over the replacement body part. Furthermore, a tetraplegic patient was seen to adapt their neural activity in order to maintain control of a brain-computer interface.

These developments are all very encouraging in their own right, but taken as a whole they demonstrate just how quickly this field is progressing forward. The next few years should yield some impressive results in terms of new prosthetics – and we're already seeing some groundbreaking projects come to pass.

It's a grim reality that soldiers often need prosthetic limbs once their tour of duty comes to an end. To that end, the US Department of Veteran Affairs has become a major force in pushing forward the state of prosthetics. The research and development that it supports doesn't just benefit military personnel, but all manner of people.

Lots of work is being done to ensure that replacement limbs are better than ever before – but it's not just the top tier of prosthetics that are being improved. 3D printing is allowing for solutions to become more widely available and at a lower cost.

The ability to replace body parts isn't just limited to prosthetic limbs. A 3D printed heart recently underwent trials, and could reportedly perform all the functions of the real thing. There are even ongoing efforts to create wireless 'cyborg eyes' that would allow blind people to see once again.

New advances in brain-computer interfaces could benefit all kinds of projects. Whether it's a replacement eye, or a prosthetic leg, the ability to control the synthetic body part as naturally as possible is a huge step forward from previous methodology.

Read This Next
Brain Gang
Did Elon Musk Quietly Fire the President of Neuralink?
Whiff
Neuralink's Demo Didn't Impress Experts
Brands We Love
These Advanced Brain Training Courses Will Improve Your Life By Improving Your Mind
New Airpods
Stanford Scientist Says In-Ear Gadgets Will Monitor Our Brains
Futurism
We’ve Reached A New Level In Bionics: Artificial Limbs We Forget Are Artificial
More on Enhanced Humans
Brain-Computer Im...
Jan 3 on the byte
Neuralink Cofounder Says New Company's Eye Implant Could Be "Ultimate" VR Tech
Eyes Have It
12. 30. 22 on futurism
Meet the Neuralink Cofounder Who Left and Started a Competitor That's Now Rapidly Catching Up
Butcher Shop
12. 6. 22 on futurism
Neuralink Employees Admit Company Has Killed 1,500 Animals So Far
READ MORE STORIES ABOUT / Enhanced Humans
Keep up.
Subscribe to our daily newsletter to keep in touch with the subjects shaping our future.
+Social+Newsletter
TopicsAbout UsContact Us
Copyright ©, Camden Media Inc All Rights Reserved. See our User Agreement, Privacy Policy and Data Use Policy. The material on this site may not be reproduced, distributed, transmitted, cached or otherwise used, except with prior written permission of Futurism. Articles may contain affiliate links which enable us to share in the revenue of any purchases made.
Fonts by Typekit and Monotype.