The promising tech may give paralyzed people the ability to walk. 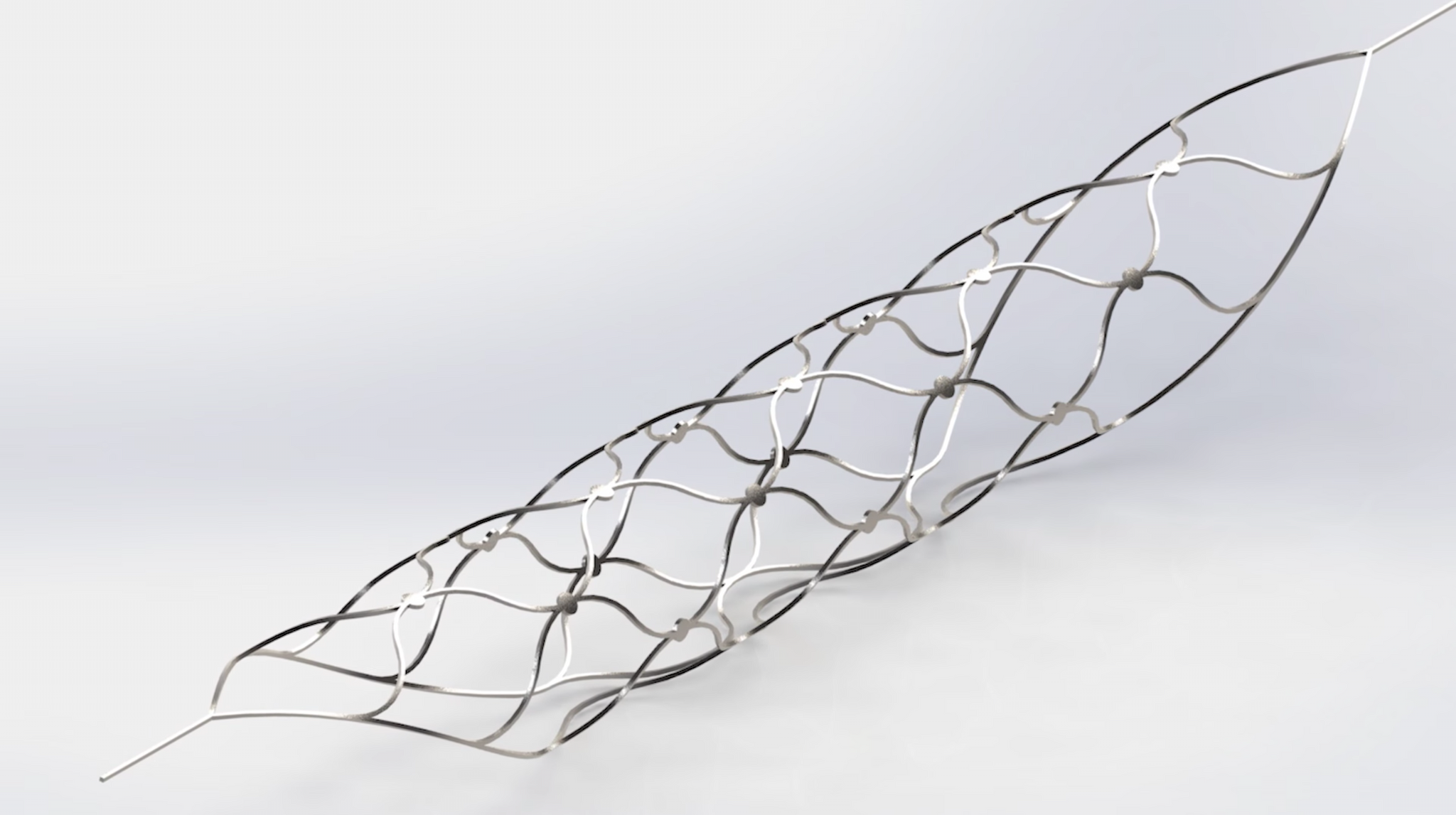 Image by University of Melbourne/YouTube

Science and innovation have come a long way in aiding people with physical disabilities, including those suffering from total or partial paralysis. A lot of these assistive technologies come in the form of prostheses or exoskeletons, which can work well enough to even allow those suffering from severe physical disabilities to participate in a bionic olympics. There is still room for improvement, however, especially when it comes to exoskeletons that help paralyzed individuals.

This is where a team of researchers led by Thomas Oxley from the University of Melbourne comes in. They've developed a device capable of controlling exoskeletons using the human mind. Yes, you got that right, mind control. “The end goal is that the person will be able to think about moving and an exoskeleton will obey,” said David Grayden, who oversaw the engineering of the device.

The device is a metallic stent covered with electrodes — hence its name, "stentrode" — that is inserted into the jugular vein in the neck via a small incision. It's then sent up to a blood vessel in the brain where it can measure electrical signals from brain cells nearby on the outside of the blood vessel wall.

A study published in 2016 in the journal Nature Biotechnology proved that this technique could work in sheep. The six-month long trial didn't produce scarring or inflammation as the device didn't touch brain tissue. The stentrode isn't as invasive as electrode implants which the brain often wraps in scar tissue, rendering them ineffective. Nor do its signals get muffled like electrodes attached to the scalp.  “The recordings are not quite as detailed as those from directly implanted electrodes, but they’re close,” Grayden explained.

Now, the researchers are preparing for human clinical trials set hopefully for some time in 2018, where up to five patients — suffering from paralysis due to spinal cord injuries, stroke, motor neuron disease, or muscular dystrophy — from the Royal Melbourne Hospital will be involved. These could either prove or disprove how much of human brain signaling the stentrode could effectively detect.

“The stentrode research is worth doing, but I would not dismiss the technologies that are already much further ahead," said Nick Ramsey of the University Medical Center Utrecht in the Netherlands. So, while this technology is extremely exciting and promising, it is important to remember that, with the knowledge that we currently have,  it's still unclear whether or not the stentrode will be able to pick up meaningful signals in the brains of humans.

Image by University of Melbourne/YouTube