The treatment enabled about 40% of the paralyzed rats to walk again. 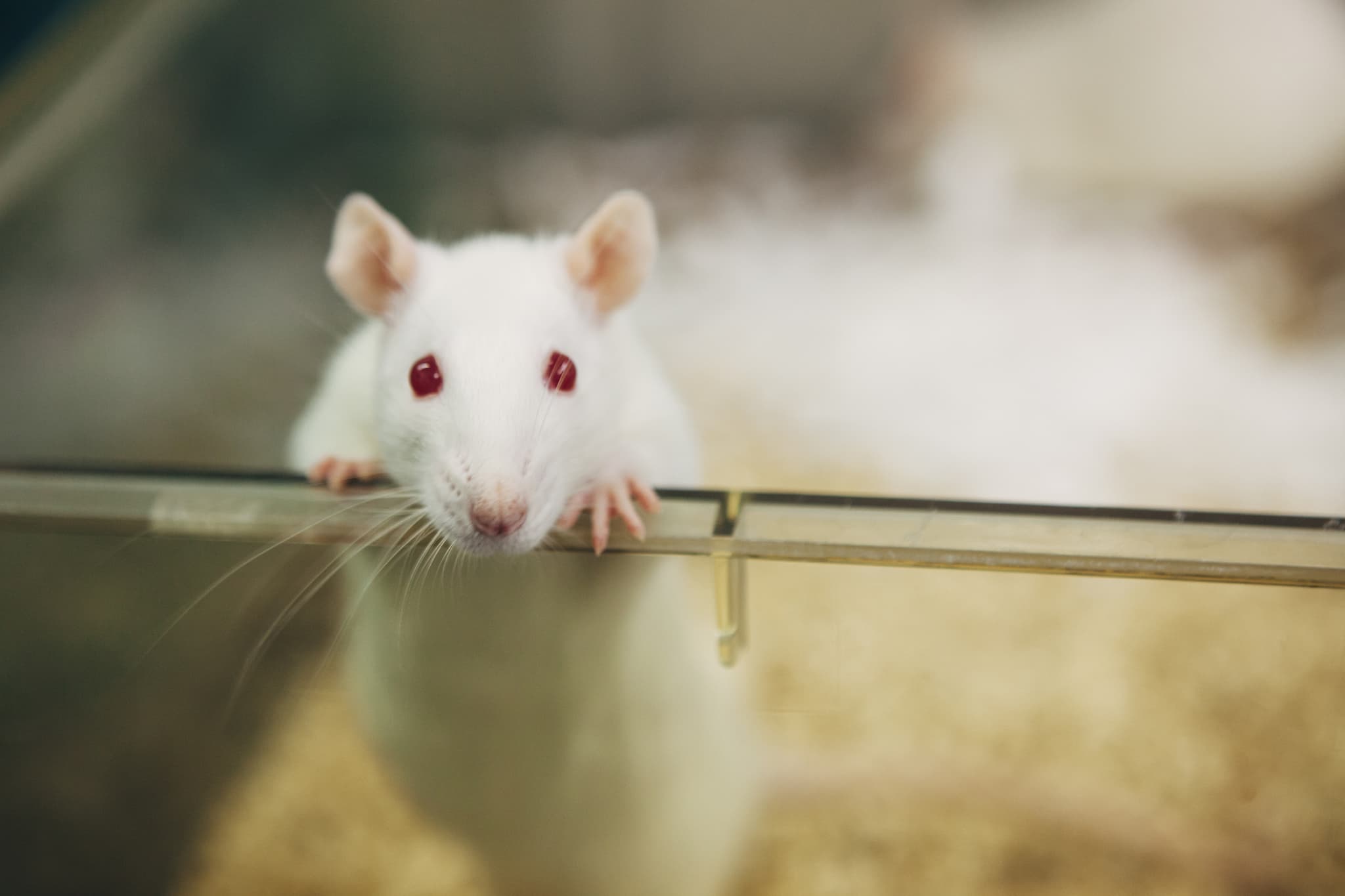 Advancements in spine repair could be propelling us into a future where a severed spinal cord is a treatable condition. A team of researchers from Israel's Technion Institute of Technology and Tel Aviv University have reportedly enabled previously paralyzed rats to walk again. The group used a pioneering surgical procedure to repair the animals' spinal cords.

This medical feat, published in Frontiers in Neuroscience, was accomplished by placing stem cells taken from the mouth of an adult human onto a biodegradable, sponge-like scaffold. This was inserted at the site of the spinal injury in rats, bridging the gap and allowing instructions to be passed from the brain to the rest of the body.

After two or three weeks, five of the 12 rats (42 percent) that received this treatment were able to start walking and were apparently moving around almost as a non-injured animal would. In addition to improved mobility, there were signs that these rats also regained sensory perception. The spinal cord regenerated to some extent in the other seven, but not enough to qualify as full recovery.

In comparison, none of the animals that did not receive this treatment regained their movement and sensory perception.

Part of the reason why this procedure was successful is because it was performed shortly after the injury took place. If there was a longer wait before the surgery took place, it might not have the same results, as the damaged part of the spinal cord would have time to atrophy.

From Rat to Human

This study was commissioned by Israel's Foundation for Spinal Cord Injury with the hopes that it could lead scientists to an effective treatment for humans. Spinal injuries affect thousands of people, with around 17,000 cases being recorded in the U.S. annually.

These people could one day be helped by this procedure, the researchers believe. Daniel Offen, who led the team from Tel Aviv University, suggested to Business Insider that, at some point in the future, hospitals could keep a stock of frozen stem cells in order to give immediate treatment to patients who arrive with a spinal lesion. However, there's a long way to go before that becomes a reality.

To date, no one has been able perform a successful spine repair in a human. However, there have been varying amounts of success in attempts to address spinal cord injuries in other animals.

Another team managed to allow paralyzed monkeys to walk again. This project used a system of electrodes, transmitters, and receivers to restore leg function. But, again, it's thought that it will be decades before such a treatment could be feasible for humans.

There are still plenty more questions to be answered when it comes to repairing a human spinal cord. However, the multitude of avenues being explored, and their fruitful results, should offer some hope for the future.