"This is quite possibly the dumbest thing I've ever done, but welcome to a week in the future." 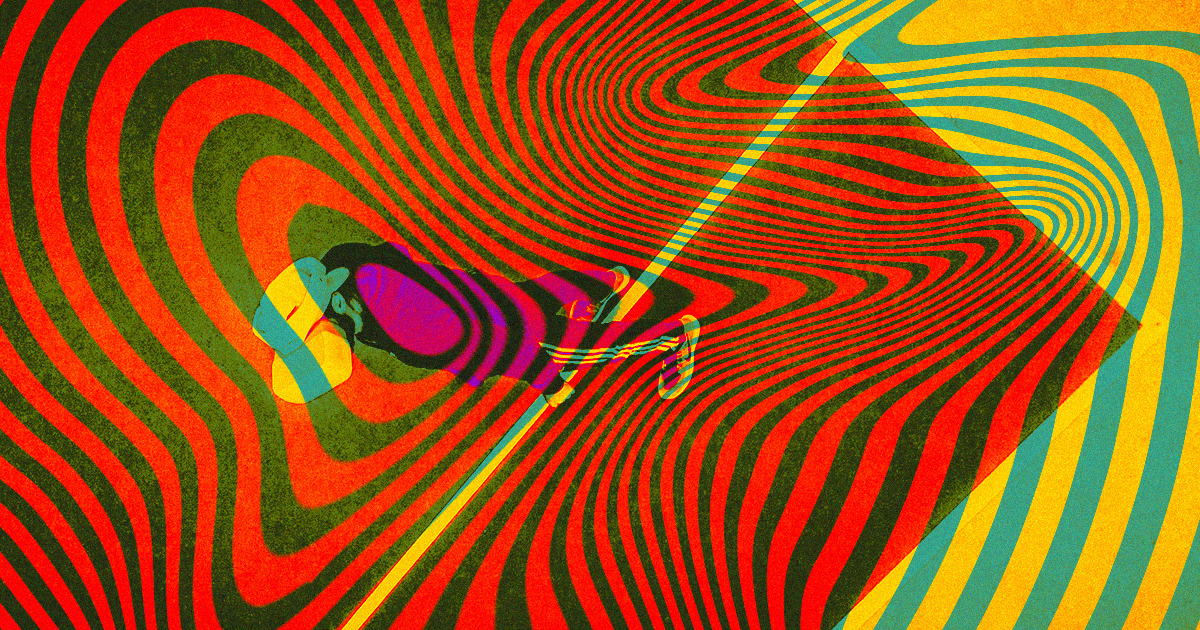 Jak Wilmot, the co-founder of Atlanta-based VR content studioDisrupt VR, spent 168 consecutive hours in a VR headset — that's a full week — pent up in his apartment.

"This is quite possibly the dumbest thing I've ever done, but welcome to a week in the future," he said in a video about the experiment.

To make the experience even more futuristic, Wilmot livestreamed the entire week on Twitch late last month, later uploading a wrapup video on his entire week on YouTube.

The rules were simple: he could switch from a computer-based Oculus headset to a different, untethered headset for thirty seconds while his eyes were closed. His windows were blacked out, he said, so that his physical body didn't have to rely on the daylight-dependent circadian rhythm.

His more mobile VR headset had a built in camera in the front, so that he was able to "see" his physical surroundings — but not directly with his own eyes.

"Everything is in the Headset"

Wilmot worked, ate and exercised inside virtual reality. Sleeping in the headset turned out to be "more comfortable" than Wilmot anticipated, though his eyes burned a bit.

"If one is feeling stressed, they can load into a natural environment for ten minutes and relax," he said in the video. "If one is feeling energetic, they can dispel energy in a fitness game — these are like the new rules of the reality I've thrown myself in. Everything is in the headset."

Wilmot believes that virtual reality is what you make it. If you want to be alone, you can spend time by yourself in a gaming session, slaying dragons in Skyrim VR. Or you can chose to join the cacophony of VRChat — a communal free-for-all multiplayer online platform that allows you to interact with avatars controlled by complete strangers.

"VR is stepping into the shoes of someone else, or stepping into a spaceship and talking to friends," said Wilmot. "It's very easy to find your tribe, to make friends, to communicate with others through a virtual landscape, where its no longer through digital window [like a monitor], but actually being there with them. To me that's what VR is — connection."

After seven days of living inside the headset, Wilmot took off the goggles and relearned what it's like to live in the real world.

Apart from slight dizziness and some disorientation, he came back to normal almost instantly.

One major advantage to not living inside a VR headset: "oh my gosh," he said, "the graphics are so good."

READ MORE: This Guy Is Spending A Full Week In VR, For Science [VR Scout]

More on virtual reality: Sex Researchers: For Many, Virtual Lovers Will Replace Humans

Read This Next
To Meta Predator
Experts Warn of Child Predators in Mark Zuckerberg’s Metaverse
Defcon Fun
Princeton Researchers Create Terrifying VR Simulation of Nuke Attack to Train US Officials
Brands We Love
Ready or Not, Inexpensive VR Sex Is Going Mainstream
Brands We Love
Realistic, Interactive VR Sex Is Finally Here, and It's Affordable
VR Gaming
Expert: VR Headsets Should Have Brain Interfaces
More on Virtuality
Zapped
Thursday on the byte
VR Company Shows Off Full-Body Suit That Electrocutes You Everywhere
Lethal Cringe
Feb 16 on the byte
Mark Zuckerberg Tells Employees They're Called "Metamates" Now
Buyer Beware!
Feb 14 on the byte
Insurance Company Says VR Headsets Are Causing Spike in Smashed TVs
READ MORE STORIES ABOUT / Virtuality
Keep up.
Subscribe to our daily newsletter to keep in touch with the subjects shaping our future.
+Social+Newsletter
TopicsAbout UsContact Us
Copyright ©, Camden Media Inc All Rights Reserved. See our User Agreement, Privacy Policy and Data Use Policy. The material on this site may not be reproduced, distributed, transmitted, cached or otherwise used, except with prior written permission of Futurism. Fonts by Typekit and Monotype.