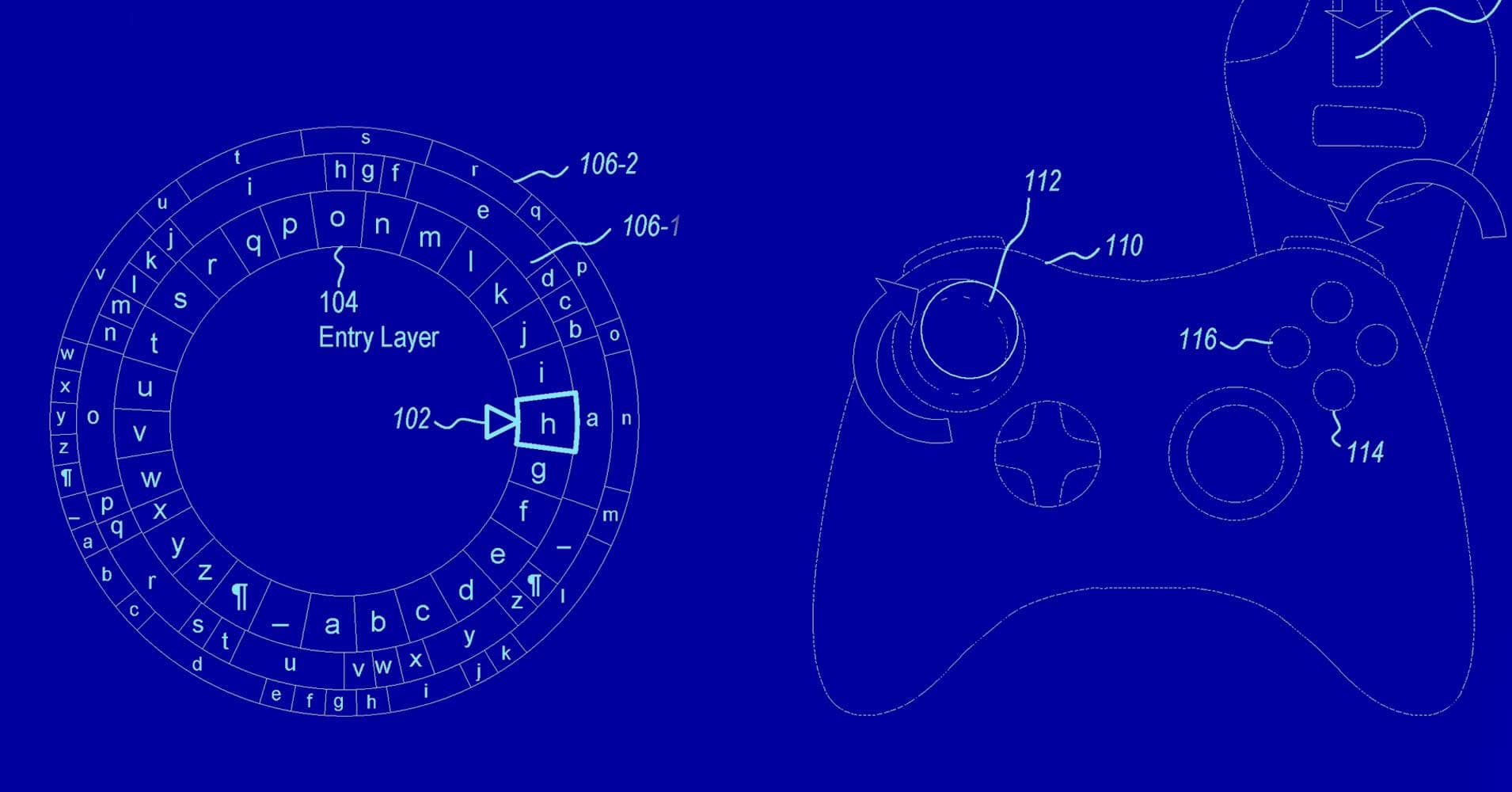 Typing in VR Sucks. Microsoft Has an Idea to Make It Better.

The company has patented a new kind of virtual keyboard.

The company has patented a new kind of virtual keyboard.

Typing on a game console is a pain in the butt. Simply entering an Xbox password can take forever as you scroll up, down, and side to side to select each letter. And then the next one, and the next one.

This is an even worse problem in virtual reality (VR), where selecting letters is still a laborious process. Now, Microsoft has now conjured up what might be a better way to input text in VR.

It does away with the traditional QWERTY layout in favor of a dial format. Based on images included in the patent application, it appears the user would spin through the letters using either the joystick on their controller or by gazing in one direction. Once they select a letter, either by pressing a button or making a hand gesture, the system then suggests letters likely to come next in the word.

The idea seems to be that the system will save users time because they won’t have to worry about moving all around the virtual keyboard. Whether that’s accurate is anyone’s guess.

Of course, no reporting about a patent would be complete without mentioning that a patent approval does not a product make. There’s a solid chance this one will never make the transition from the page into our VR goggles.

If that’s the case, we might just have to resign ourselves to putting the fantasy of VR aside long enough to type the way we currently do.