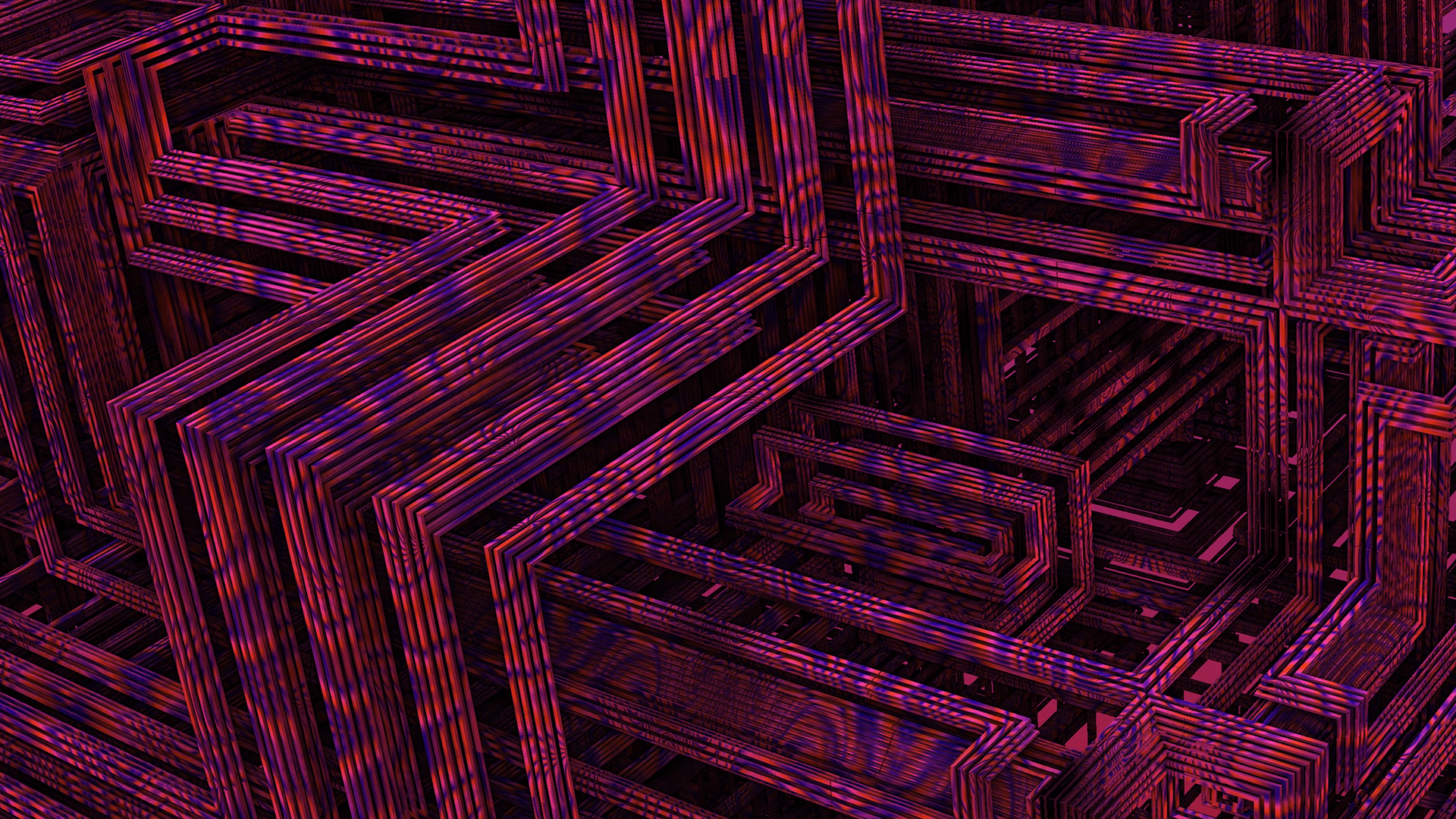 Thanks to virtual reality, you can swim with the dolphins, play some tennis, or spend some alone time, all from the comfort of your own living room. But it’s not yet perfect — a horrible wave of nausea can hit anytime, right in the middle of these activities.

This problem — motion sickness caused by laggy, choppy virtual reality experiences — has been around since the technology first emerged.

“VR isn’t where I want it to be, but this current generation of products — I think it’s proved that VR is real,” David Ewalt told Futurism. Ewalt is a writer and journalist who focuses on new technology. His book on virtual reality, “Defying Reality” was published on July 17.

“It’s not hype anymore,” he added. “It needs to get much better, but I think we reached that tipping point where you can try the products we have now and say, ‘damn, that really works. VR is real.’”

There are still some glitches that Ewalt thinks will need to be fixed before we’ll get a mass-marketable virtual reality headset that everyone will want to use. As it is now, the technology will sometimes lag or glitch. If the wearer turns her head faster than the headset can render, the image can seem blurry, and sometimes the motion tracking software will just seem off. Problems inherent to the headsets themselves, Ewalt says, are responsible for all those times you felt like you were gonna hurl while, say, exploring a simulated cat’s innards.

“It’s not hype anymore… we reached that tipping point where you can try the products we have now and say, ‘damn, that really works. VR is real.’”

“The headsets are great right now, but they’re not perfect. Resolution needs to keep getting better,” Ewalt says. “The headsets need to keep getting lighter and more comfortable. People don’t want to do VR for a half hour or an hour or two because they’ve got this big thing on their face.”

Beyond that, Ewalt believes that the future of VR will be shaped by people improving their simulations piece by piece to make them more realistic than ever. He argues that past attempts at VR failed because the tech just wasn’t good enough.

Ewalt likened the current state of the VR marketplace to that of console video games: if you want to play Mario Kart, you’ve gotta go to Nintendo. BSo far, there’s nothing for VR like the PC gaming market, where people don’t need to buy a new console each time they want to play a different company’s games. There’s also no VR equivalent of Steam, the massive PC gaming platform and marketplace which has helped democratize video game development and sales.

“We’re not there yet, it’s still early,” says Ewalt about a more centralized and less restrictive VR store. “The number of people who have VR headsets who are buying software is still so small, we haven’t reached critical mass yet. It wouldn’t be good business.”

And because many VR experiences are interactive and more complex than your typical .mp4, sharing them among your friends isn’t as simple as sticking that movie you pirated onto a thumb drive. If you want to play with your friends, everyone will have have to buy their own copy, like you would for a video game.

“There will probably be a platform for 360 video. Something along the lines of a Netflix for VR, a Hulu for VR,” says Ewalt. Because users can enjoy non-interactive VR experiences on any headset, Ewalt suspects those kinds of videos may be better suited for a universal platform and marketplace.

In the meantime, Ewalt suspects that augmented reality might take hold more quickly, in part because it doesn’t isolate people in the same way that a VR headset does. But he doesn’t see that as bad news for VR developers.

“I think AR will be way more common than virtual reality because, to use VR, you have to shut yourself away. But AR will be everywhere — I think it’s gonna be one of the major ways we interface with technology,” Ewalt says. “[The two technologies] are profound in different ways. I absolutely think they’re complementary technologies; they’re not at odds.”

You may have never touched an Oculus Rift or a Sony PSVR, but odds are you’ve heard of them. Ewalt argues that it’s time to stop dismissing virtual reality just because it’s not perfect yet or it hasn’t become ubiquitous in society.

“People need to be reminded that no one is saying this is taking over the world right now,” he says. “But the remarkable thing that’s happened is that we finally have proof that VR is real, and it’s gonna happen.”

More about futuristic VR experiences, click here: This VR Horror Game Is Exactly as Scary as Your Body Can Handle

Read This Next
Defcon Fun
Princeton Researchers Create Terrifying VR Simulation of Nuke Attack to Train US Officials
Brands We Love
Ready or Not, Inexpensive VR Sex Is Going Mainstream
Brands We Love
Realistic, Interactive VR Sex Is Finally Here, and It’s Affordable
VR Gaming
Expert: VR Headsets Should Have Brain Interfaces
A Week in VR
This Guy Spent a Whole Week In a VR Headset
More on Virtuality
Gamer Moment
Jan 11 on the byte
Parents Alarmed by Children Slicing Off Enemies’ Limbs in VR
AI Elder Gods
10. 9. 21 on futurism
Neural Network Is Frighteningly Good at Drawing Cthulhu
Laggy Lap Dance
10. 9. 21 on the byte
VR Strip Clubs Have an Advantage: Dancers Can Accept Money for Sex
READ MORE STORIES ABOUT / Virtuality
Keep up.
Subscribe to our daily newsletter to keep in touch with the subjects shaping our future.