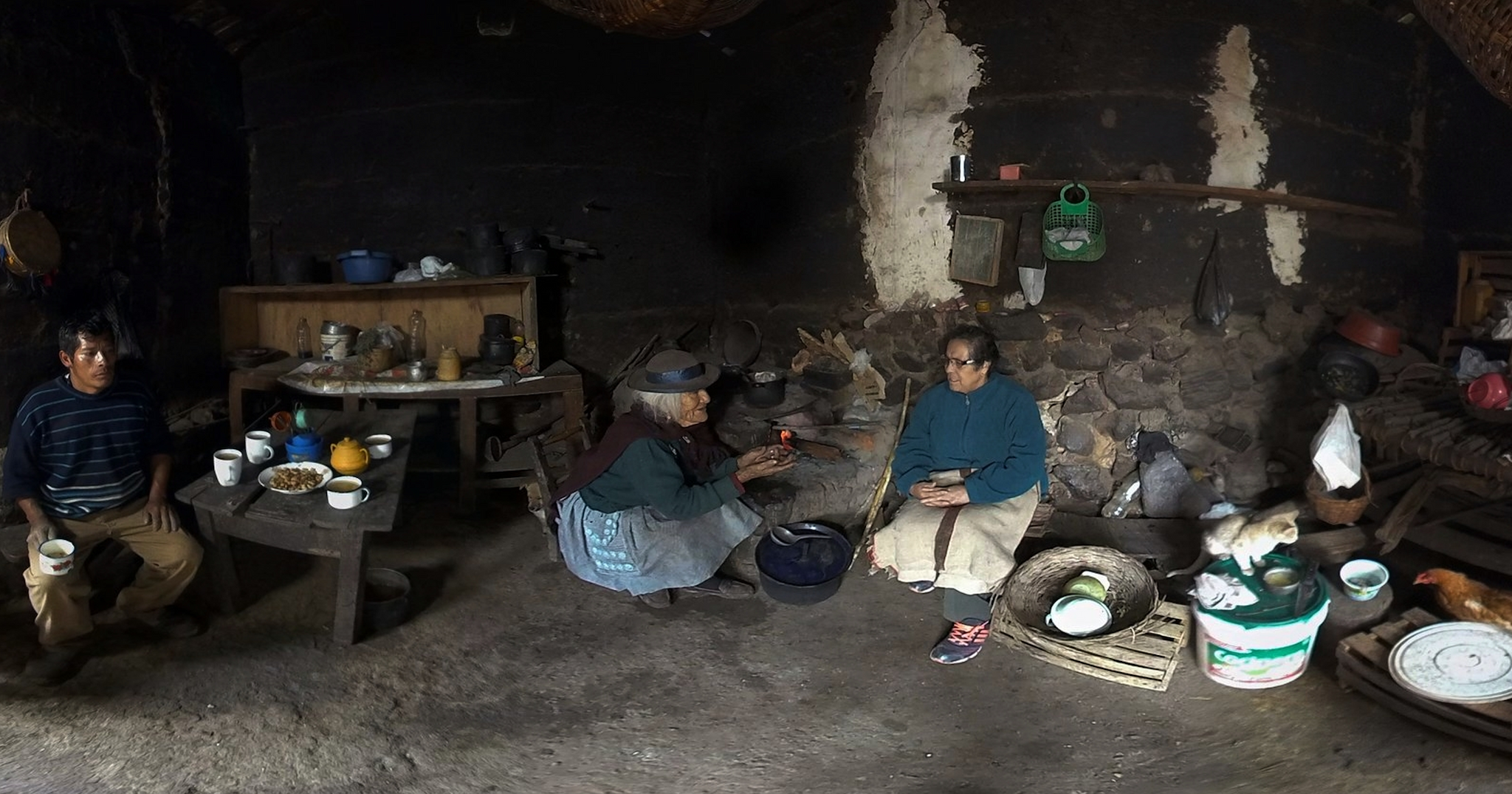 Virtual Reality Is "Reuniting" Immigrants With Their Families

It's the next best thing to actually visiting home.

It's the next best thing to actually visiting home.

Going home for the holidays or a family reunion is no big deal for many Americans.

But for millions of undocumented immigrants, returning to the place they grew up simply isn't an option — if they leave the U.S., their immigration status could prevent them from coming back.

One workaround: a nonprofit is using VR to give immigrants an alternate way to "visit" the places and people they left behind.

Alvaro Morales and Frisly Soberanis created the Family Reunions Project to help Latinos reconnect with their roots. Using funds from grants and donations, the project has facilitated more than a dozen "reunions" in VR.

Immigrants apply to be a part of the project via its website. It's not clear how Morales and Soveranis choose participants for their project, but once they do, the pair visits the immigrant's hometown and records their family and loved ones using 360-degree video technology. Then they convert the footage into a format you can watch with a VR headset.

The Family Reunion Project has already helped more than a dozen families reconnect, according to a report by NBC.

Morales and Soberanis, who hail from Peru and Guatemala respectively, have personal reasons for developing this project.

“Both of us being undocumented, we knew the pain, we knew the separation, and we knew how much our parents would really enjoy looking at home,” Soberanis told NBC.

They're hopeful that their project could have a positive impact on the future of America by helping "humanize" the polarizing issue of immigration in the U.S., while also bringing joy to the lives of immigrants themselves. Truly a win/win.

More on immigration: New Facial Recognition Tech at U.S. Borders Will Scan Your Face, Whether You Like It or Not