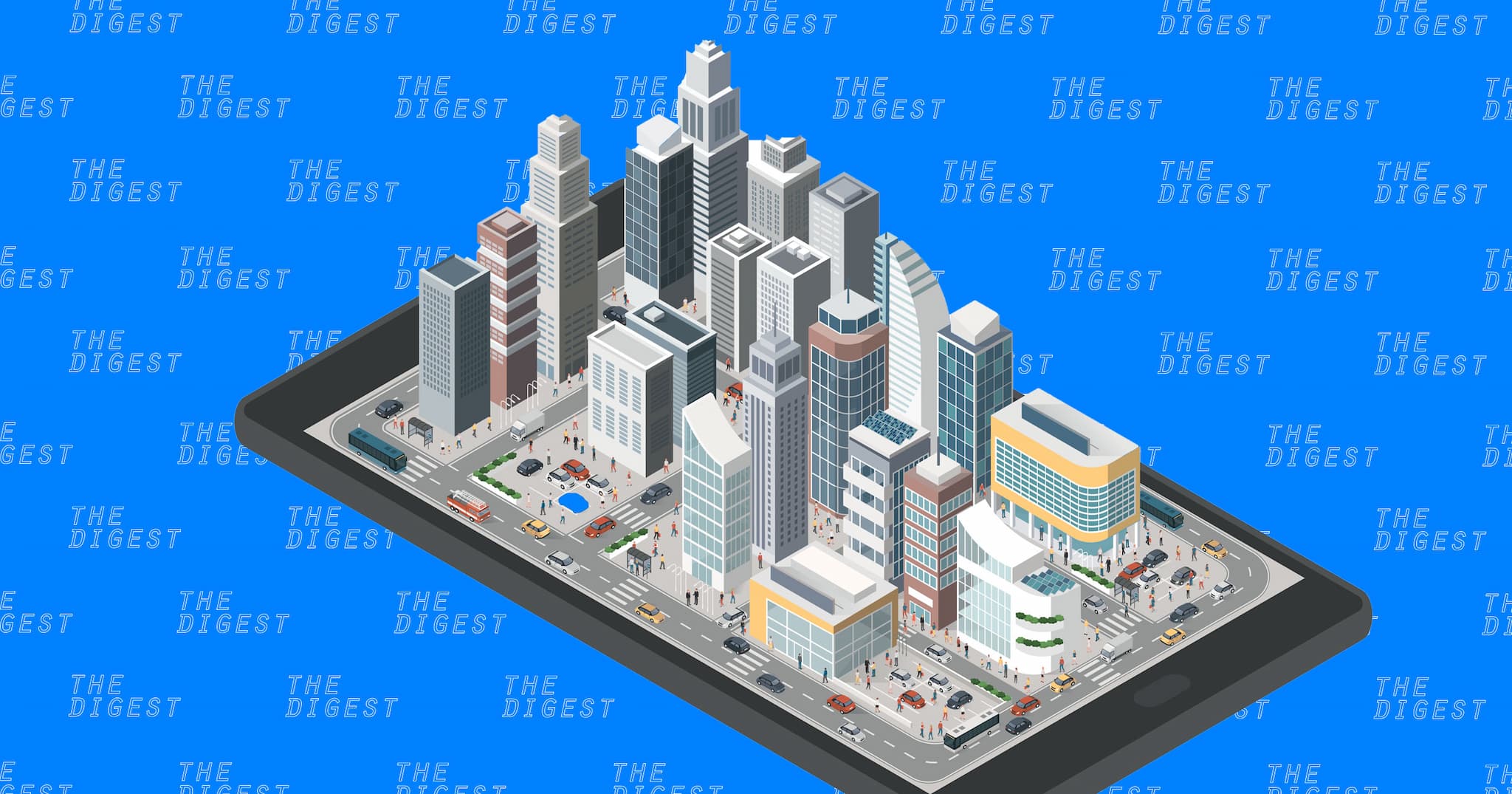 Never Heard of Edge Computing? It's About to Make Augmented Reality Way Better.

Edge computing essentially brings the cloud to you.

Edge computing essentially brings the cloud to you.

So far, augmented reality (AR) has not lived up to its promise (see: Magic Leap's disappointing headset). But just two innovations — 5G networks and edge computing — could change all that. That was the gospel AT&T preached during its Spark technology conference on Monday, at least.

You've probably already heard about 5G. It's the next generation of high-speed cellular networks, and everyone and their mother (plus, you know, Futurism) has been anticipating its arrival for years.

You may not be familiar with edge computing, though. It's time for that to change.

LIVING ON THE EDGE

Many of the devices we use today do their processing in "the cloud." That really just means the processing happens at a massive data center owned by Amazon, Microsoft, or some other cloud provider, and not right on your device.

Reaching these data centers takes time, though, and we experience that delay as latency. This can be a major issue for AR devices, which need to be able to process data in near-real time in order to deliver worthwhile experiences.

To get around this issue, AT&T and other companies are turning to edge computing. Essentially, networks of smaller data centers ("cloudlets") process some information physically closer to the source and send the rest on to the bigger data center if necessary. The result: less latency, and a better AR experience.

"Now you can think about placing low-latency, complex application and computation power closer to the users," Igal Elbaz, AT&T's Senior VP of Wireless Technology, said during Spark, as reported by Fierce Telecom. "By improving the functionality and the user experience, we can actually unleash some of the new business models that we all talk and hear about like AR, VR, self-driving cars, drones, mobile gaming, and others."

So far, AT&T has just one edge computing test zone (in Palo Alto, CA), but it plans to expand that to the entire San Francisco Bay area. Eventually, "cloudlets" could blanket the entire nation, ensuring that the AR experience of tomorrow is nothing like the disappointing one of today.

Augmented Reality Recreates A New York City Not Seen for Centuries
8. 2. 18
Read More
Virtual Reality Has Reached A "Tipping Point." It's Officially Here to Stay.
7. 23. 18
Read More
A New VR Headset That Mimics the Human Eye Has Been Unveiled
6. 26. 17
Read More
+Social+Newsletter
TopicsAbout UsContact Us
Copyright ©, Camden Media Inc All Rights Reserved. See our User Agreement, Privacy Policy and Data Use Policy. The material on this site may not be reproduced, distributed, transmitted, cached or otherwise used, except with prior written permission of Futurism. Articles may contain affiliate links which enable us to share in the revenue of any purchases made.
Fonts by Typekit and Monotype.