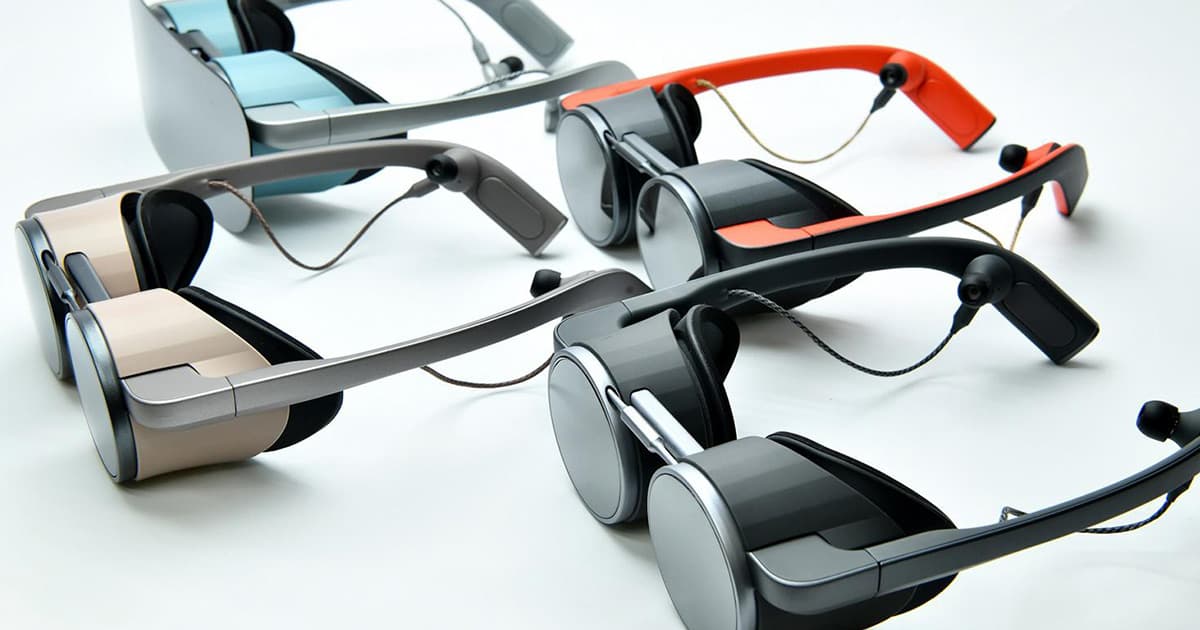 Panasonic's VR Glasses Are Unlike Any You've Seen Before

The future of VR is looking very steampunk.

The future of VR is looking very steampunk.

At this year's Consumer Electronics Show in Las Vegas, Japanese electronics corporation Panasonic showed off a VR glasses prototype that looks like something out of a 90s steampunk movie, The Verge reports.

The glasses feature some impressive specs: high resolution micro OLED panels for each eye and support for HDR— high dynamic range technology that's usually limited to monitors and TVs. In a statement, Panasonic claims the glasses are the world's first HDR-enabled VR unit.

The idea is to make wearing VR glasses — gone are the days of a full "headset" — as comfortable as possible over longer periods. Rather than requiring users to strap a headset to their heads, Panasonic's vision is honing in toward a pair of heavier-than-usual glasses.

Unsurprisingly, the early prototype does have its limitations. The Verge's Sam Byford described the glasses as "a little front-heavy and slid down my nose whenever I tilted forward." The OLED panels were also surprisingly small, resulting in a much lower viewing angle than its VR headset predecessors.

Panasonic isn't intending to bring this exact pair of glasses to the market any time soon.